Skip to main content
Injuries are often just part of the game.

However, if parents had the option, wouldn’t they do everything they could to help prevent their children’s sports injuries?

While in theory that is probably the case, parents often make a common mistake and unknowingly put their children at greater risk for injuries. While some parents might specialize their child in a sport at an early age in hopes of a future collegiate career or professional fame, this can often make the athlete more prone for certain injuries.

According to an article from The New York Times reporter Jane E. Brody, overuse injuries are probably the most common among young athletes.

“Overuse injuries result when a child continually uses the same muscle groups and applies the same stresses to a specific body part, resulting in muscle imbalances and inadequate time for repair. Common overuse injuries include shin splints and Achilles tendinitis.”

One way to avoid these injuries is having a child play many different sports and even different positions within each sport so that they workout different body parts.

According to Dr. Elizabeth Matzkin, an orthopedic surgeon who was quoted in The New York Times, this is important “so they’re not doing the same motions with their bodies over and over again.”

Dr. Matzkin and other experts in the field also believe that young athletes, under the age of 16, should not practice a sport “for more hours a week than their age in years” in order to decrease the risk of an overuse injury.

While overuse injuries might be the most common, there are other steps to reduce other sports injuries as well.

One is making sure children are getting enough nutrition. According to a study ran by Dr. Pooya Hosseinzadeh, a pediatric orthopedist at Washington University, if a child has a vitamin D deficiency they are nearly 4 times more likely to sustain a fracture.

It’s also important to remember that a child shouldn’t be encouraged by a parent or coach to play through pain, even if the injury is small. Pain that is recurring shouldn’t be ignored either, and it is important to not allow injured players try to encourage their coaches to put them back in.

Children are more susceptible to injuries because they often don’t have the complex motor skills used for most sports until after puberty and their body is still growing, making them vulnerable to injuries.

It’s important to take the right steps when dealing with these issues because some injuries can disrupt their growth.

Kynan Marlin is a journalism student at Arizona State University. 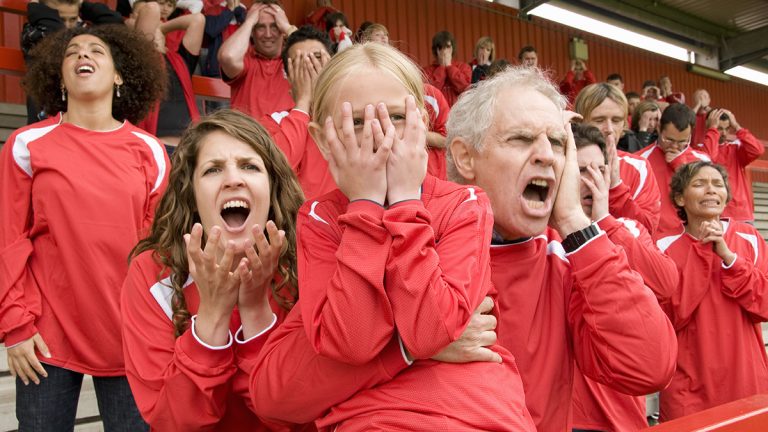 Have parents ruined sports for kids? 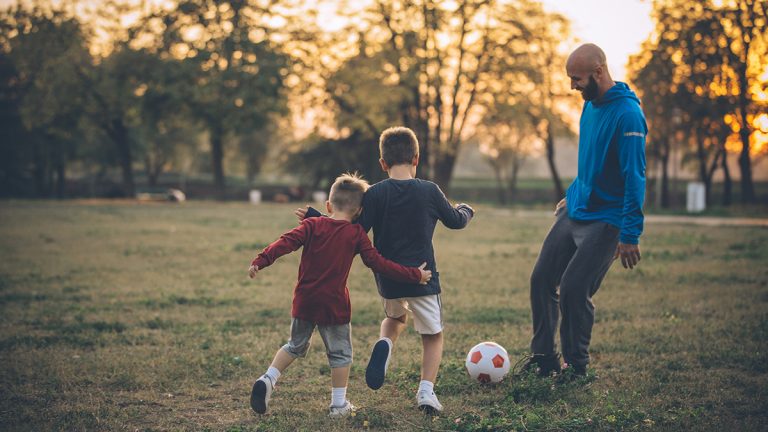 What parenting lessons can we learn from sports fathers? 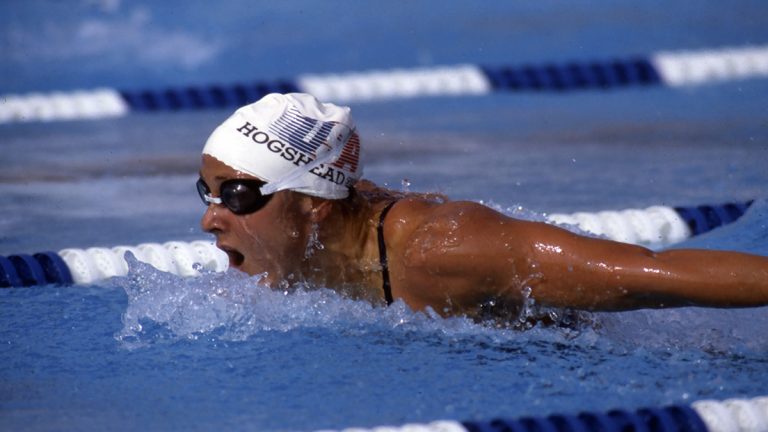 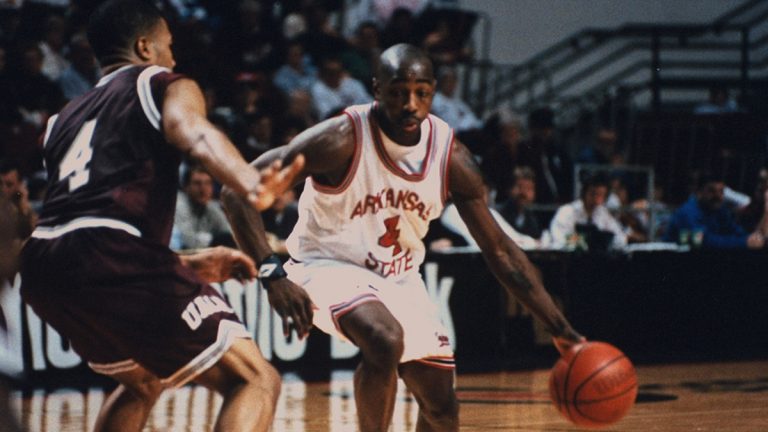