The globalization of the English Premier League continues, with sometimes ugly consequences. The recent bidding process for Chelsea FC may have put the team in more ethical hands, but it doesn't mean the Premier League has found the light.

When Manchester City F.C. was sold to the royal family of Abu Dhabi in 2008, it took some time for the implications to sink in. Perhaps that’s because Sheikh Mansour and his billions liberated City from the clutches of deposed Thai Prime Minister Thaksin Shinawatra, whose fortune had been frozen by the government and whose 14 months in control of the club were beset by chaos. As such, few people bothered to ask the moneyed Abu Dhabi bidders difficult questions about human rights records and motives. Left unfettered, Mansour’s people duly built a global soccer consortium around City, turning an English Premier League non-factor into a five-time winner in the last decade alone.

Sportswashing was a new concept then. But by March 2022, when the British government moved to sanction Russian oligarch and Chelsea F.C. owner Roman Abramovich, it was not. Russian President Vladimir Putin, who had just given the order to invade Ukraine, had made a part-time job out of using sport to fluff up Russia’s image. Abramovich owning one of London’s biggest clubs was untenable, in spite of the fans’ gratitude for almost two decades of investment that turned the Blues from the league’s debonair also-rans into two-time European club champions. Abramovich put the club up for sale for a ludicrous-seeming $2.5 billion just before sanctions came down.

Prospective owners formed a line that could have stretched around the block from the club’s Stamford Bridge home. But as the British government and U.S.-based Raine Group merchant bank collected bids, the frontrunners indicated that this process would look different. A sea change had washed over England’s sporting landscape, beginning with Sheikh Mansour’s City bid and continuing into 2020, when Saudi Arabia’s sovereign wealth fund pursued Newcastle United F.C.

In what would become an 18-month negotiation over Newcastle, it became clear that the Saudi Public Investment Fund’s interest arose in order to help launder the nation’s reputation, which was battered after numerous alleged human rights violations. There was, after all, no other conceivable reason for the public investment arm of the government to get involved with an underperforming soccer club tucked into the northeastern corner of England. The British people and press voiced broad resistance to the takeover, in spite of assurances that journalist-killing Crown Prince Mohamed Bin Salman would not be involved with the club. Not even the realization that the sale would finally rid the club of its own detestable owner, the parasitic Mike Ashley, swayed the public. There was immediate outrage across the sport over the transaction when it was consummated.

Something fundamental had shifted.

As a result, potential Chelsea owners were scrutinized like never before. No more problematic shareholders would be tolerated, as the Premier League reportedly pre-screened all bidders during the auction. With so many contenders, after all, the dubious ones could be quickly weeded out. An offer from Saudi Arabia was summarily dismissed. So was one by the family of Chicago Cubs owner Joe Ricketts, who had made Islamophobic comments in the past and had grown a little too cozy with former President Donald Trump for the fanbase’s liking.

In the end, the group led by Los Angeles Dodgers minority owner Todd Boehly was named the “preferred bid” by Raine Group and locked in the purchase of the club during a period of exclusive negotiations. In addition to his lucrative offer, Boehly seemingly won out because he promised to devote the club to social causes as owner.

Paul Canoville, Chelsea’s first Black player in 1981 who now runs a foundation fighting racism, was elevated to a kind of kingmaker in the bidding war, as the various contenders vied for his public endorsement. Boehly’s group got the nod from Canoville for the commitment it professed to have for community outreach and social impact. It was a remarkable thing for diversity, equity, and inclusion – or at least the promise thereof – to take such a prominent place in the process. After all, Canoville himself was once racially abused by the club’s own fans. Back then, lowly Chelsea led the league only in rough play, hooliganism, and racism cascading from the terraces.

But some are skeptical that this means the Premier League has finally found religion and begun emphasizing ethics over pounds.

“It remains a potentially toxic mix—hence the British government has been seeking a safe option that avoids further problems,” said Simon Chadwick, a global professor of sport at the Emlyon Business School in France, noting that even British Prime Minister Boris Johnson has called for eliminating troublesome football owners. “This is not an issue of fan democracy or good governance, it’s about the government’s need for a safe and uncontentious sale.”

The league has not become more responsive to fan sentiment after the uproar over the Newcastle sale, or the retroactive scrutiny over Manchester City. The Premier League is still designed, more than any other sports league in the world, to facilitate and emphasize the pursuit of hard cash. All of those injections of investment raised the level for everyone and fueled an extraordinary surge in club values. The Chelsea sale is expected to be the largest for any professional sports franchise in world history. Since the American Glazer family bought Manchester United for less than a billion dollars in its own hostile and controversial takeover in 2005, the club has more than quadrupled in value, to about $4.2 billion—never mind that it went from a perennial Premier League and Champions

League contender to an overpriced and dysfunctional club in that time span.

Flush with bidders and able, unusually, to be picky about who to sell to (keep in mind, Ashley had struggled to offload Newcastle on a suitable buyer for many years, and City was pretty much a distressed asset when Abu Dhabi came to its rescue), the British government sought the path of least controversy with Chelsea. Canoville was a useful figurehead as a spokesman for a fanbase deeply concerned with the next owner’s karma, picking through the dozens of bidders to find the least damaged one, as if that somehow cleanses the entire process and bleaches the stains off the eventual winners.

“This is an entirely political decision triggered by the Russian invasion of Ukraine,” said Stefan Szymanski, an English professor of sport management at the University of Michigan and co-author of Soccernomics. “The EPL is now facing a crisis because it has had an open-shop policy—anyone from anywhere can buy. The government announced that it plans to introduce a statutory regulator for football, which could seriously shake up the game. There’s also a heavy dose of British hypocrisy here. We don’t want Saudi owners of Newcastle, but we let them buy half of London and sell them the arms to wage war in Yemen?”

The Chelsea sale is not exactly evidence that the Premier League has become any less agnostic about where that money comes from. By relentlessly lusting after money— taking it from oligarchs and war criminals and despots and whoever else for all these years—the Premier League maneuvered itself into a position where it couldn’t turn up its nose at anybody anymore. It’s just that the league had drawn so much scrutiny for its willingness to sell clubs to anyone at all that it backed itself into a quasi-regulation from the government–a process that will soon be formalized by an actual regulator.

The Premier League didn’t develop a proactive urge to keep out problematic owners. It’s just that the world around the league changed. The government, its fans, and its media ecosystem hold the world’s most popular sports circuit to much loftier standards now, expecting a minimum of accountability for the source of its funding. The league had no choice but to react.

“A U.S. owner meets (the British government’s) criteria whilst at the same time enabling the club, and Britain, to pull-in big money and retain their preeminent status in football,” said Chadwick of the improved optics around Chelsea.

Ultimately, how the Premier League went from selling its clubs to the highest bidder, no matter the provenance of their money, to a more intentional and considered process, is immaterial. So what if this is less about empowering fans in a post-European Super League landscape than the British government heading off potential embarrassment? The effect is the same: more politically palatable owners. 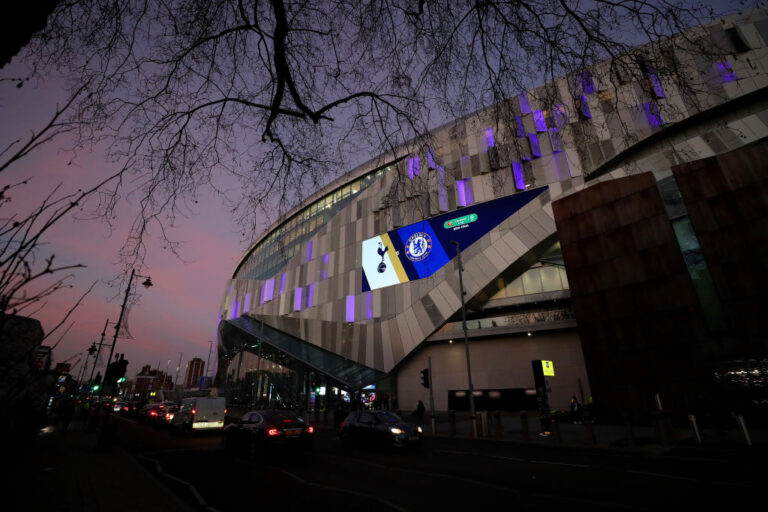 English Football Reckons With Its Role in the Climate Crisis 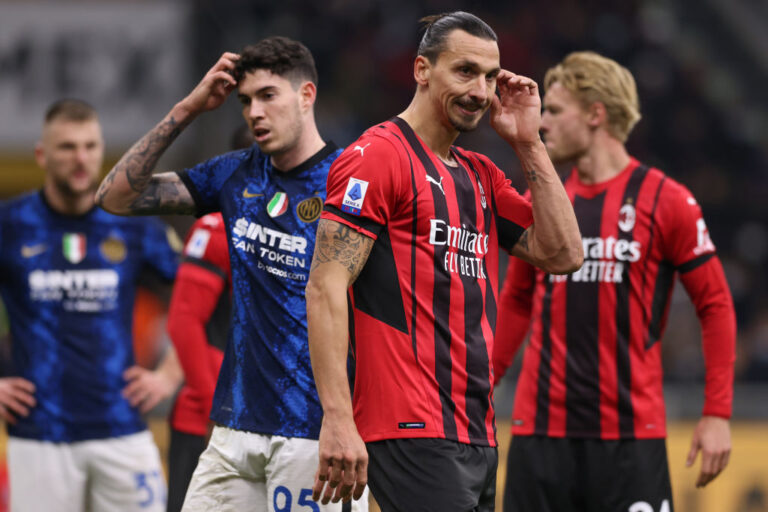 Sports Gambling and Match-Fixing: What America Can Learn from International Soccer