Just as with school desegregation during the Cold War, legal victories or public pressure rarely have turned into tipping points for change in racial equity in the NFL. Brian Flores' lawsuit against the league has spurred fresh discussion, change will only come when doing the right thing is in the interest of those in power.

There is much excitement about the potential success—or failure—of Brian Flores’ lawsuit against the National Football League and three of its teams alleging racial discrimination in their hiring and firing process.

One of my favorite law reads is Richard Kluger’s 1975 book, “Simple Justice: Education and Black America's Struggle for Equality.” The book chronicles the long legal road to desegregating America’s public schools: years of cases and the strategic selection of the right actions, culminating in the Supreme Court’s landmark decision in Brown v. Board of Education.

Over my years of working in and around sports—and studying and writing about racial equity in sports leadership—I’ve often thought about an analogous legal strategy to address ongoing inequities in the hiring of Black head coaches in the NFL. It’s possible that Flores, who many believe is risking his professional coaching career by filing suit, has jump-started a process that will end up in a similar legal place as the Simple Justice saga.

Yet even if Flores or someone like him eventually wins in court—even if a case goes all the way to the Supreme Court and emerges triumphant—the unfortunate reality is legal victories alone won’t be enough to solve the NFL’s underlying problem. There is no adequate remedy for the men of Color who have been denied these often life-changing head coaching opportunities, no way to turn back the clock and give them a career do-over. Moreover, the requested remedies in Flores’ suit, while helpful, cannot bring about true equity. No court ruling or legislation can. Not by themselves. Consider the aftermath of Brown v. Board of Education: 68 years later, school segregation remains pervasive in the United States, even though it is technically illegal.

No matter what judges rule or legislators decree, there are some hearts that won’t be changed.

Many of us who study these difficult race issues know that progress is made when the interests of disparate parties converge—when both sides of a divide get something that they want. Again considering Brown v. Board of Education, it’s arguable that the global politics of the Cold War made it in broader America’s best interest to support school integration, at least on a de jure basis. After all, how could we continue to condemn systems like communism if our own racial house was so out of order? That imperative may have superseded whatever support—or lack of support—leaders had for school desegregation on moral grounds.

Turning back to the NFL, it’s not easy to piece together how hiring Black men as head coaches can become an interest of billionaire team owners who are almost all White. As this hiring season ends, a third of the league’s teams have never had a Black head coach. The Rooney Rule, as well-intentioned as it is, could not and has not altered this fundamental dynamic, and it is unlikely that any court ruling can be fashioned to bring about change.

Flores’ courage is remarkable. It should be honored. When it comes to the hiring of Black coaches, his case already is spurring fresh discussion. Progress will likely follow. Still, a new approach is needed, one rooted in the reality that NFL rules and court verdicts have limited effects on the hearts of the league’s most powerful people. Real change will come when doing the right thing is in their interest. 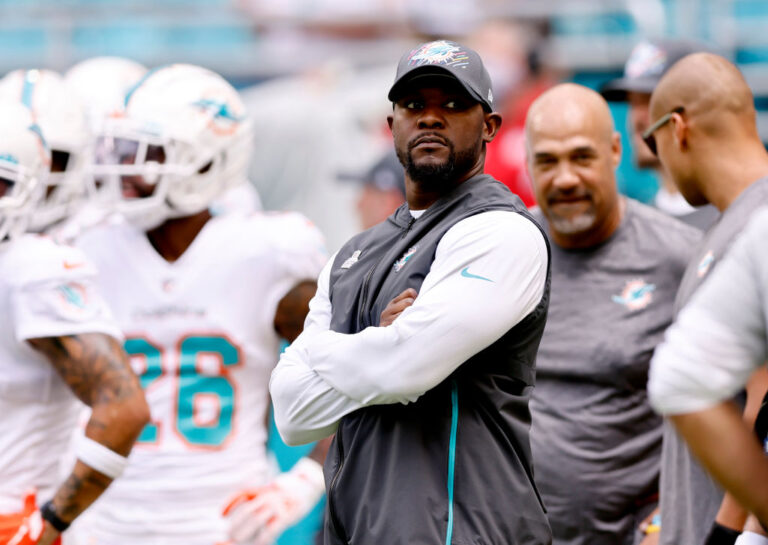 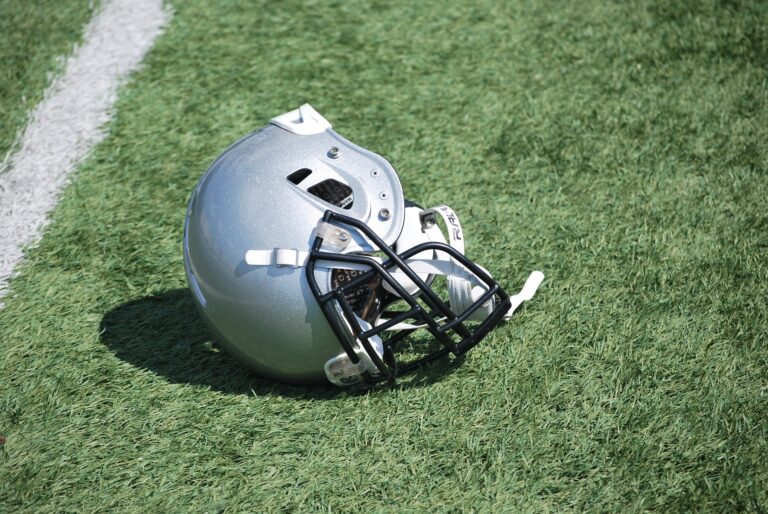