Brian Flores, former head coach at Miami Dolphins, has filed a lawsuit against the NFL and the 32 teams alleging racial discrimination in hiring practices. The allegations are far from new, but this is the first case brought forward and could set a major precedent for similar cases in sports moving forward.

On a special episode of Sport Matters, CEO of the Global Sport Institute Kenneth L. Shropshire and award-winning journalist William C. Rhoden of The Undefeated are joined by author and sports law professor N. Jeremi Duru of American University to discuss the breaking news of Brian Flores' lawsuit against the National Football League. The three break down the details from a legal perspective, examining where the case goes from here, and the precedent this could set for racial discrimination in the league and sports. 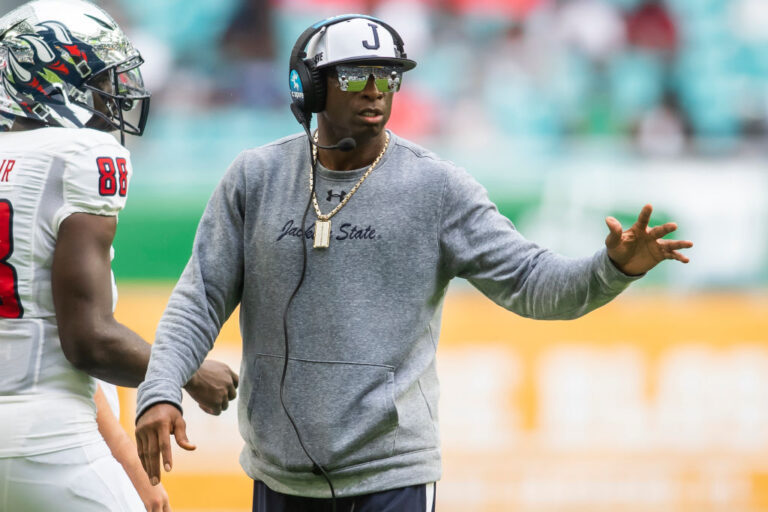