On the show, CEO of the Global Sport Institute Kenneth L. Shropshire and award-winning journalist William C. Rhoden of The Undefeated dig deeper into the decision by top recruit Travis Hunter to choose Jackson State University and head coach Deion Sanders over Florida State, what it means in the wider history of HBCU football, and whether it signals a true sea change in the landscape of college sports, or if it's unique to "Coach Prime" and Hunter's priorities in 2021.

The Global Sport Matters Podcast is presented by Morgan Stanley Global Sports & Entertainment, a division of Morgan Stanley Wealth Management dedicated to serving the unique and sophisticated needs of professional athletes and entertainers. 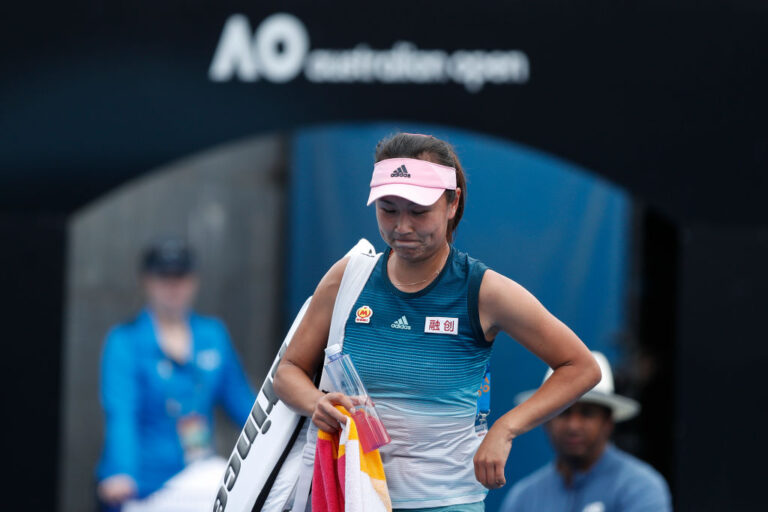