The NFL hasn't measured up to its diversity, inclusion, and equity initiatives. After more controversial hires, it has to be asked, where does it go from here?

On February 11, Jacksonville Jaguars head coach Urban Meyer announced his staff for the upcoming season. His pick for the team’s director of sports performance, Chris Doyle, was incredibly controversial. Last June, several former University of Iowa players accused him of making racist comments. He was placed on administrative leave before receiving $1.1 million in a buyout agreement with the school. Despite Meyer constantly defending his choice, Doyle resigned the day following the staff announcement.

This departure is indicative of what Rod Graves calls the “good ol’ boy network” of the NFL. In his response to Meyer's original announcement, he writes, “At a time when the NFL has failed to solve its problem with racial hiring practices, it is simply unacceptable to welcome Chris Doyle into the ranks of NFL coaches.”

Meyer may have tried to sweep Doyle’s past under the rug, but it doesn’t matter how many times he says he “vetted” him. With his record, should Doyle have ever been considered?

“I think we’re in the process of removing the rug from the house,” says Bill Rhoden. “[We’re] putting it in the dumpster, and then looking at everything that’s been under that rug.”

Digital media has brought a new level of transparency in hiring matters. Discriminatory emails and texts are a screenshot and Tweet away from being public knowledge. Individuals can call out hiring practices online and put pressure on the NFL to make better choices. The reawakening of race following the murders of George Floyd, Breonna Taylor, and Ahmaud Arbery has redirected attention to how racism pervades all aspects of life, including hiring processes in the NFL. The combination of these phenomena discredits the “sweep it under the rug” tactic that has been overused by NFL owners and head coaches who prioritize Whiteness and comfort over qualification.

Hopefully, digital media and the awareness of racial inequity can accelerate genuine action and progress. “We’re getting past the point of talking,” says Rhoden, who emphasizes the importance of athletes rising to the occasion and boycotting coaches, owners, and other executives. He points out the teams like the Milwaukee Bucks set an example of what is possible when the players challenge the status quo in these professional leagues.

In terms of moving forward in the NFL specifically, Kenneth Shropshire says, “The Rooney Rule is a piece of this, but it’s Rooney Rule plus.” While the league has the rule and other diversity, equity, and inclusion initiatives, there needs to be a multifaceted approach that involves measures outside of the league. Fans, business owners and partners, traditional media companies, and even the government should be aware of what’s going on and take action. The owners need to be held accountable and, one way or another, they need to change.

The owners - and the general public for that matter - also need to understand that unfair hiring practices aren’t isolated events. They are manifestations of the systemic racism which affects every aspect of our lives. Shropshire mentions that in discussions about progress in the NFL, he often hears the sentiment, “Why is it always about race?” to which he responds, “If I don’t bring it up, you won’t.”

Race can’t be separated from these conversations. The hiring practices that the NFL has conducted for years have been significantly compromised by racism and bias from major decision-makers in the league. If the Rooney Rule and other initiatives are going to actually be effective, they are going to have to get uncomfortable and commit to the work.

“Most of us that have been in the struggle realize that there’s an obligation,” Shropshire says. “Diversity, equity, and inclusion - to do it properly - is hard work.”

“It’s just an ongoing responsibility. We have to do our part and hopefully you’ll have some White folks whose hearts are in the right place,” says Rhoden. 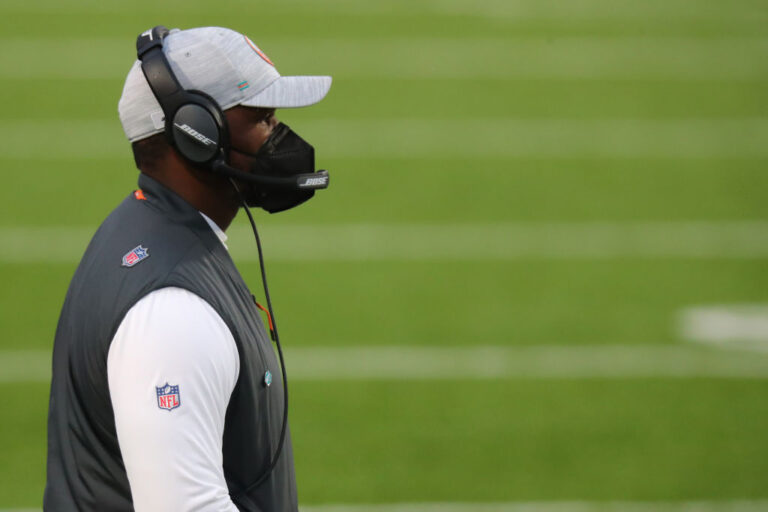 The True Origins Of The Rooney Rule: Part 3 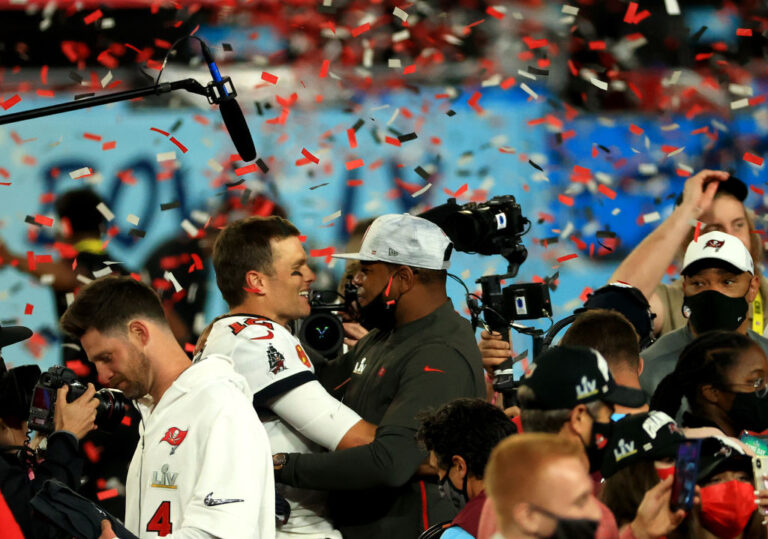