In the final episode of the True Origins Of The Rooney Rule series, Karen Given talks with Rod Graves, Bill Rhoden, and Ken Shropshire about what’s next for the NFL.

After another abysmal hiring season in the NFL, the question must be asked: Where do we go from here? Despite the Rooney Rule and other initiatives across the league intended to increase diversity, there is still a disproportionate number of White head coaches and executives as well as a glaring lack of sincerity among stakeholders. There are still unfair hiring practices that restrict or obliterate opportunities for candidates of color on and off the field.

“The Rooney Rule isn’t the issue. The issue is those who are making the decisions,” says Rod Graves, executive director of the Fritz Pollard Alliance. Graves was “cautiously optimistic” about head coach hiring decisions, but now he emphasizes that there needs to be more pressure on the league than ever before.

Bill Rhoden echoes this sentiment, pointing to the ever present “old White boy network” and statements such as Roger Goodell’s on Black Lives Matters, which remains under watch as actual progress or purely performative. “There has to be pressure,” Rhoden says, proposing legal action and new legislation to hold NFL owners accountable. “Diversity is not a feel good thing.”

But how will progress be measured? What is the end goal? It's a matter of ensuring a fair hiring process that is equitable. Kenneth Shropshire, CEO of the Global Sport Institute, states, “The prize is increasing the number of African American men in these jobs that they should have.” He mentions that too often, the NFL conflates the hiring of Black coaches with the hiring of women or other minorities, which while it is progress, is a different issue.

“We just want to be able to live in a league and be employed by a league that offers us fairness,” says Graves. “Most of us can certainly live with the idea that the best man won if that's the case.”

The NFL can only benefit from genuine actions that uphold its promise of fair hiring and employment. Team owners need to recognize that hiring for their own comfortability is weak, and if anything it's a hindrance to their franchise’s success. The league itself must be made aware that empty words are not enough. As the NFL continuously fails to meet and exceed the expectations of the Rooney Rule and the public itself, growing disappointment among players, fans, business owners, consumers, executives, and policymakers might be enough for them to take matters into their own hands. 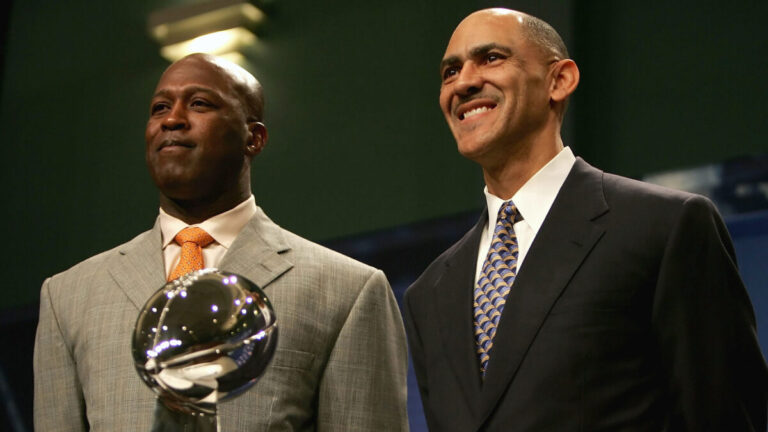 The True Origins Of The Rooney Rule: Part 2 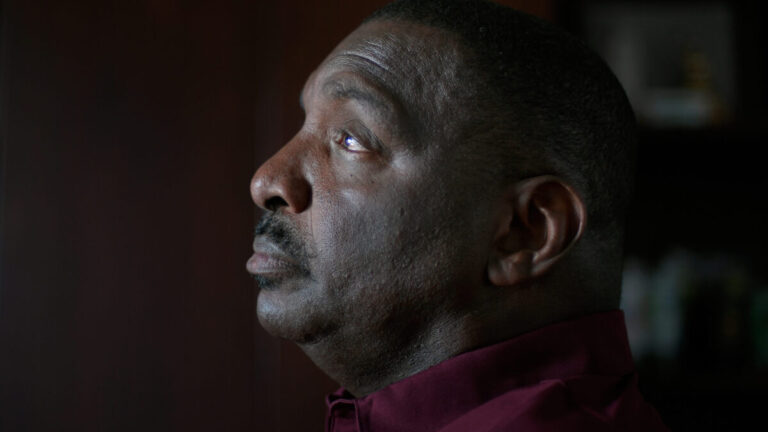