The Milwaukee Bucks' decision to not participate in a playoff game sent ripples throughout the sports world. As other NBA teams and leagues take similar action, it is still unclear whether these demonstrations can really instigate systemic change. Kenneth Shropshire, Bill Rhoden, and Marques Johnson talk about the role of leverage, power, and generational responsibility in this new wave of athlete activism.

In current conversations about the state of racism in the United States, it seems that people love to describe instances of violence and police brutality as “unprecedented” and “shocking” moments.

Racism is so embedded in American history and institutions. Its physically violent manifestations are characteristic of this systemic issue. Therefore, they are not really a “surprise.” Consequently, powerful people who have the leverage to make sustainable changes should no longer be appalled when they are called out for their complicity.

Following the shooting of Jacob Blake and the murders of Breonna Taylor, George Floyd, and so many others, the Milwaukee Bucks took another step in athlete activism. On Wednesday, the Bucks refused to play in a playoff game against the Orlando Magic. Instead, they spent time speaking with the state’s lieutenant governor and attorney general to promote police reform.

This decision sent shockwaves throughout the rest of the NBA. Other leagues like the WNBA (who have arguably leading the way in terms of athlete activism) and the MLB as well as individual athletes like Naomi Osaka instigated game postponements and cancellations in solidarity.

Kenneth Shropshire, CEO of the Global Sport Institute (GSI), says he was once criticized for “longing for days that will never come again” when expressing his hopes that the athlete activism seen from stars like Johnny Carlos, Tommy Smith, and Muhammad Ali would re-emerge. “Finally, it is happening,” he says. “These athletes are realizing the power that they have.”

In a Twitter poll conducted by the GSI, 50% of respondents said they didn’t believe that this athlete activism is enough to constitute substantial social change. This might be largely in part to the fact that if things are going to transform, it needs to come from those who have control in the highest capacity of these leagues. It needs to come from the owners.

In his article, "With the NBA bubble burst, players turn frustration into action,” Bill Rhoden writes, “State lawmakers might ignore athletes when they call for meetings. They are less likely to ignore economic engines who own teams. Players have influence, but the owners have political power.”

“Ownership has got to be actively involved,” says Marques Johnson, a former player and a current analyst for the Bucks. “They’re powerbrokers in all this.”

Rhoden says it's also important to consider where the owners’ leverage can be used in teams’ respective communities. “They’ve got leverage in police units, but I don’t think they’ve really entered the fray,” he states. “They haven’t come in and told all these mayors and attorney generals, ‘We’re going to pull our funding. We’re not supporting you.’”

The tension between players, team owners, and community officials demonstrates that in order for large-scale change, there has to be changes made on every level. Each entity is intertwined in a way that necessitates simultaneous action. If players continuously refuse to go on the court, they put pressure on the owners’ pockets. If the owner is pressured enough, they will have to reconsider their own stance, actions, and resources. They will have to act accordingly and work with their community and counterparts to meet the players’ demands and - effectively - the people’s demands.

This will be a challenging but necessary process. Shropshire mentions, “It’s almost as difficult to think about changing the nature of the police force as it is to changing [the nature of] owners.”

As important as it is to keep doing the hard work and fighting the good fight, it is important to remain hopeful. “Incremental progress is better than no progress,” says Johnson. “I’m just elated that this generation of young Black athletes are taking a stand.” 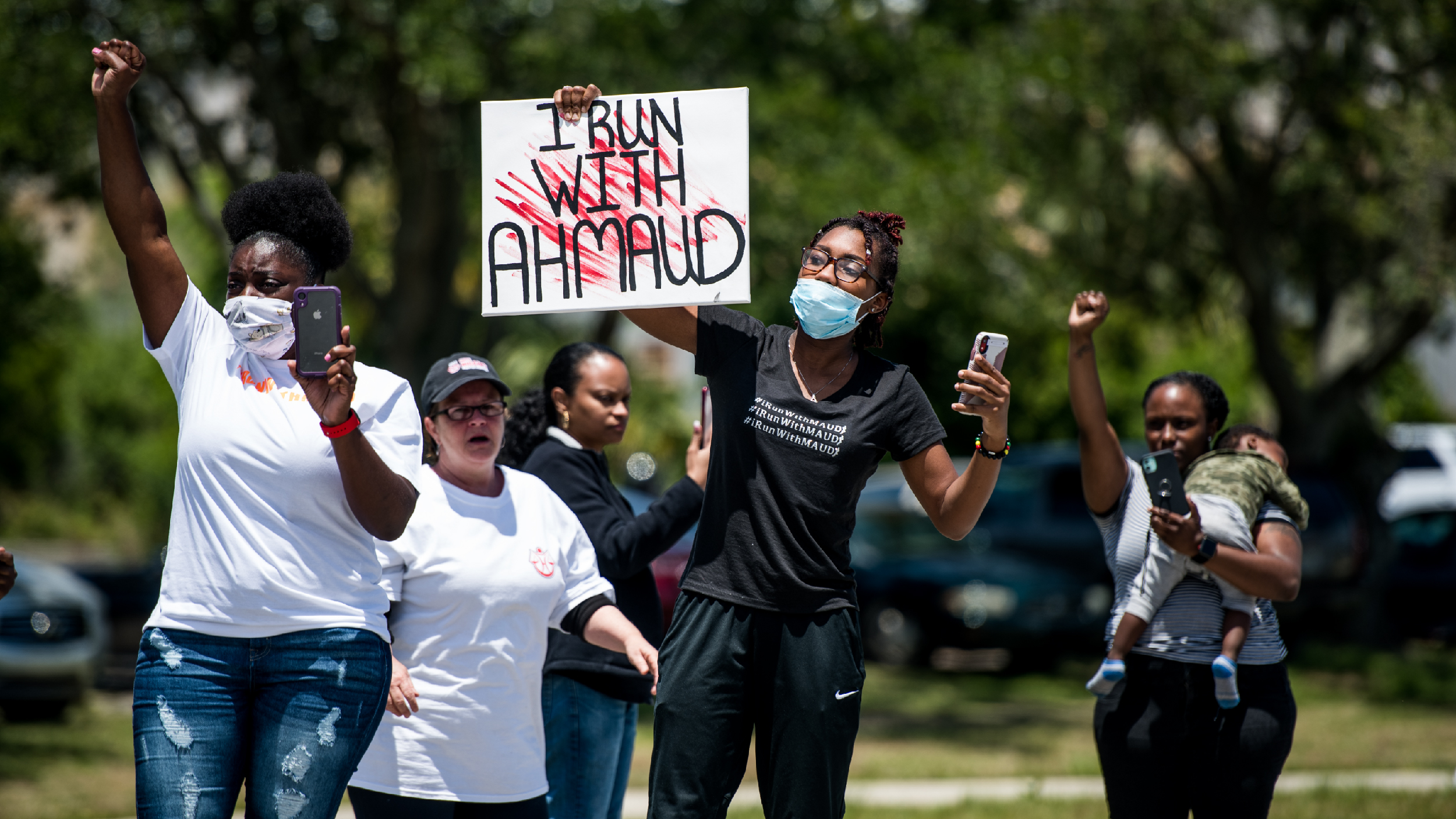 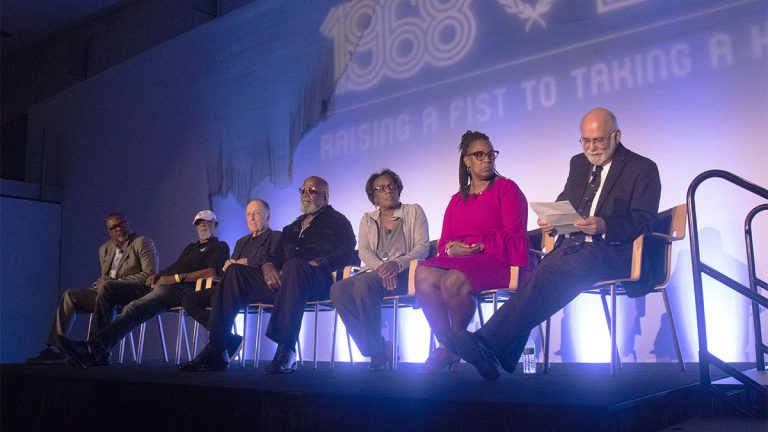 '68 Olympic protesters say they were fighting for more than themselves 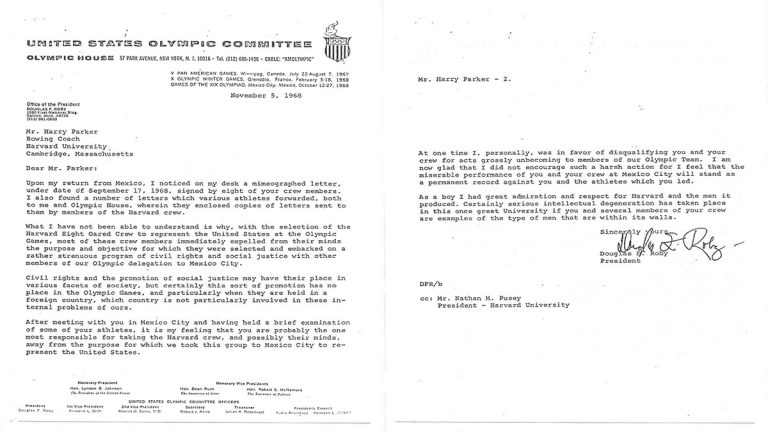 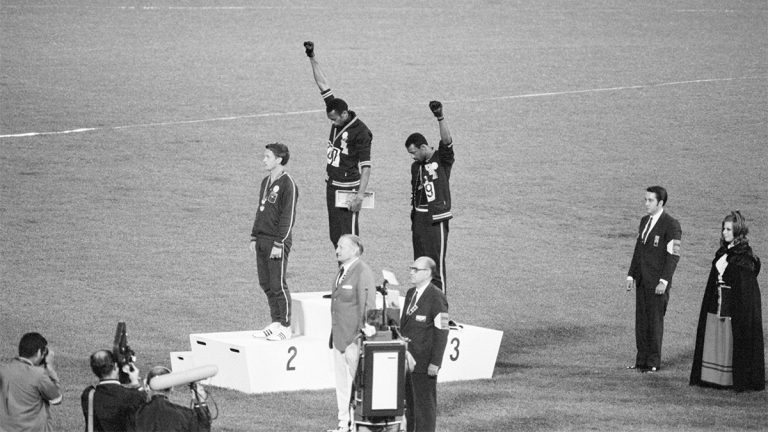 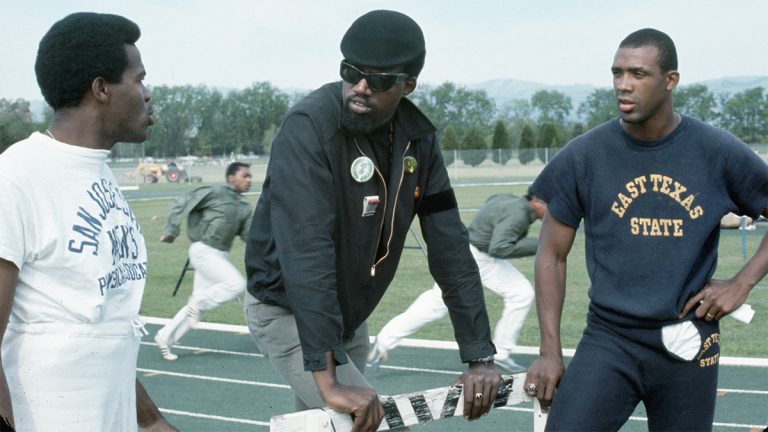 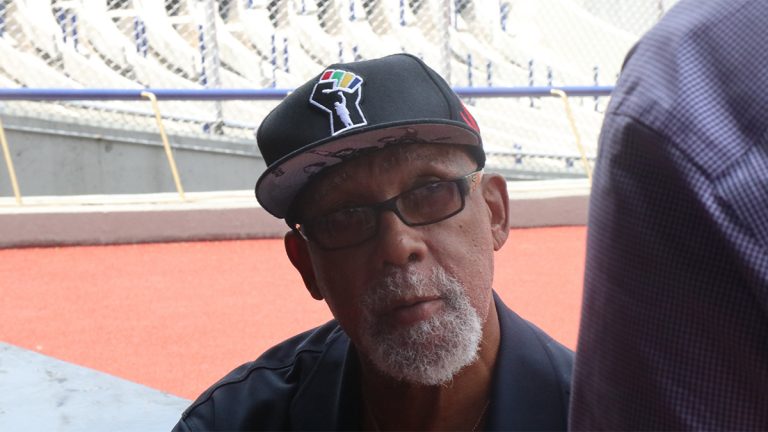 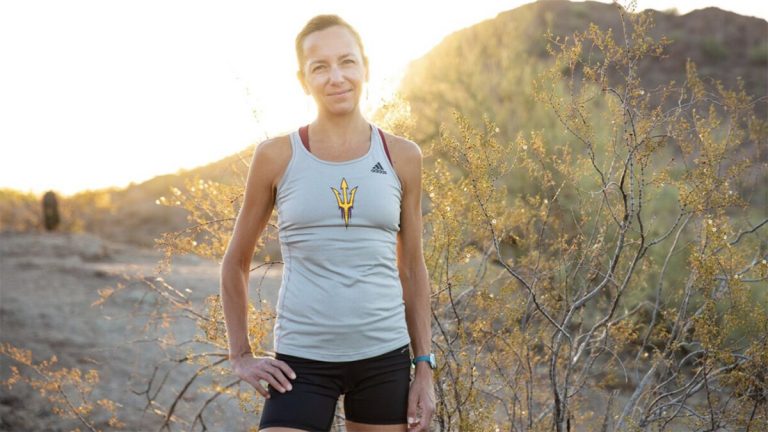 ASU historian: In sports, the power plays are often off the field