This event took place on 5/15/2020. View the recording here. To stay up to date on upcoming events, sign up for our newsletter.

Native American communities have been hit harder than others in the wake of the pandemic. The realities of lacking resources have been brought to the forefront during this time.

Communities have been forced to cancel large gatherings, like most of the world, including the 2020 Native American Basketball Invitational (NABI), which has far reaching impact for young people and the community on and off the court. The games brought the community leaders together developing collaborative bonds across different tribes, as well as opportunities for higher education with college and job fairs.

In this episode we will speak with experts on the impact of COVID-19 on Native American communities and sport, and what reset means for recovering.

This GSM Live is hosted in partnership with Indian Country Today 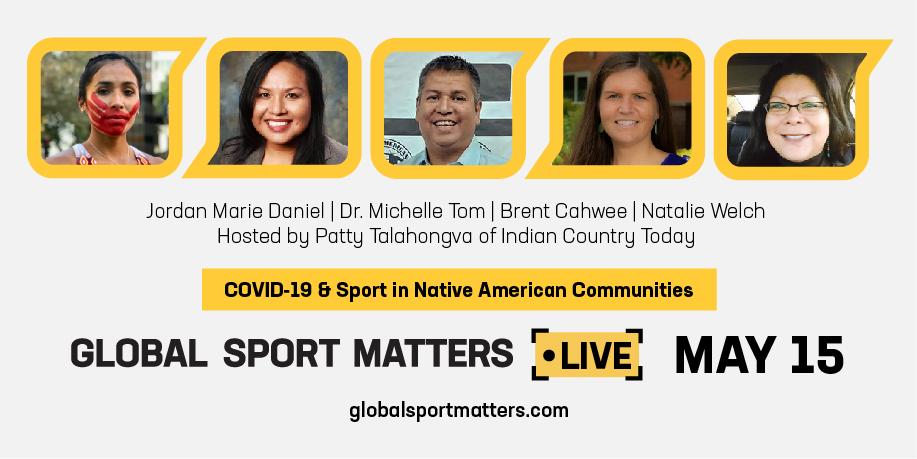 Jordan Marie Brings Three White Horses Daniel (Sioux) | A fourth generation runner and citizen of Kul Wicasa Oyate (Lower Brule Sioux Tribe), she is passionate and devoted advocate for Indian Country and all people. Nationally known for her advocacy and grassroots organization for anti-pipelines/climate justice efforts, change the name/not your mascot, the epidemic and crisis of missing and murdered indigenous women (MMIW), native youth initiatives, and now raising awareness of those lost to COVID-19, using her platform, #RunningForJustice.

Dr. Michelle Tom (Navajo) | Dr. Tom grew up in Dilkon, Arizona on the Navajo Nation Reservation. A daughter of two silversmiths who are both nationally recognized for their work, she was recruited to play Division 1 Arizona State University Basketball and became a starter and captain. After receiving her Master of Public Health degree, Dr. Tom attended medical school at Nova Southeastern Univeristy. She returned to serve her community in March 2019, and is currently treating COVID-19 patients at Winslow Indian Health Care Center and Little Colorado Medical Center on the border of Navajo Nations and Hopi Reservation in Eastern Arizona. She labels herself as an advocate because she wants her Native people to flourish so to preserve the rich language and culture of all Native communities.

Brent Cahwee (Pawnee/Euchee) | Co-founder of NDNsports, established in 2000, promoting awareness of Native American athletes competing in a wide variety of college and professional sports to the public and native community online.

Hosted by:
Patty Talahongva (Hopi), Executive Producer of Indian Country Today. A journalist, documentary producer, news executive and was the first Native American anchor of a national news program in the United States. She is involved in Native American youth and community development projects.

This conversation is brought to you in partnership with Indian Country Today.

Indian Country Today is a daily digital news platform that covers the Indigenous world, including American Indians, Alaska Natives and First Nations. It was founded in 1981 as a weekly print newspaper, The Lakota Times; the publication's name changed in 1992 to Indian Country Today. 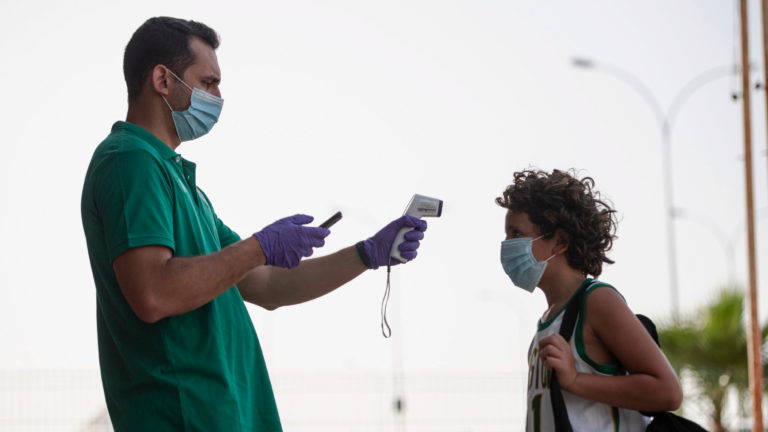 In the return to youth sports, an opportunity to improve access 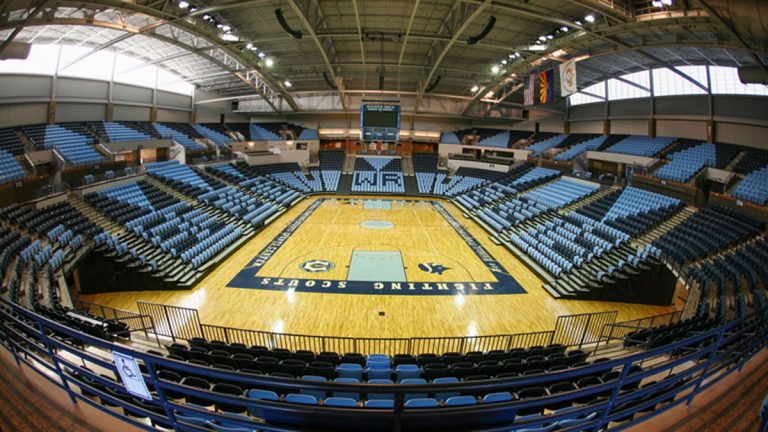 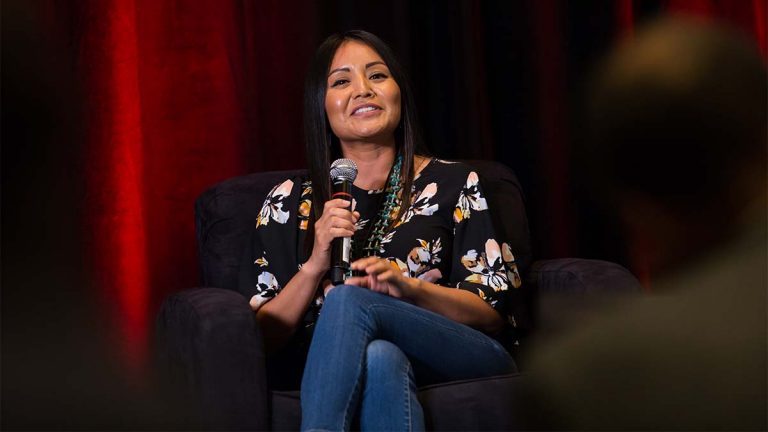