The Knight Commission's report seeks to level the playing field for Black college athletes. Global Sport Institute Field Studies show that among Power 5 football coaches and athletic directors, the inequities are the same. Two members of the Knight Commission task force that authored the report explain the purpose behind the report as well as their findings.

As college sports grapples with a lack of diverse leadership, the Knight Commission on Intercollegiate Athletics has released a report focused on improving racial equity for Black athletes.

Calling for a series of reforms that include permanently eliminating standardized testing for athletic eligibility, investing in programs that support and enhance Black athletes’ college experience, and creating a safe process for Black athletes to report any discrimination or treatment concerns without fear of reprisal, the report also encourages the NCAA and its member schools to boost diversity in their recruiting and hiring of leaders.

The issues address by the Knight report go hand-in-hand with many of the trends observed in recent Global Sport Institute Field Studies. By including specific action items, the Knight report goes a step further in calling out specific and realistic changes to level the playing field in the NCAA.

"This broad effort focused on diversity, equity and inclusion at the college level is much-needed, and particularly heartening are the specific steps aimed toward improving the college sport landscape," writes Global Sport Institute CEO Kenneth Shropshire in a statement.

To better understand the commission’s perspective and specific policy proposals, Global Sport Matters spoke with Len Elmore, a former University of Maryland basketball star and the chairman of the task force that authored the report, and Jacques McClendon, a former National Football League player, current Director of Player Engagement for the Los Angeles Rams, and co-vice chair of the task force. The following interview responses have been lightly edited for clarity and context.

Global Sport Matters: Why do we see relatively few people of Color as athletic directors?

Len Elmore: Lots of excuses have been made. [People of Color] don’t have enough experience. There aren’t enough of them in the pipeline. There aren’t enough of them interested in these jobs. Those are flimsy. Let’s face it—you have a system that has been exclusionary. And that permeates all of college sports, not just the power conferences. I’m not saying that it is necessarily intentional, although there are cases of that. But the impact is disparate, and it exists.

I remember what [children’s rights activist] Marian Wright Edelman said a long time ago: It’s hard to be what you can’t see. White males, the majority of people in the system, have always had mentors. Someone who can shepherd them through the [career] process. The dearth of women and Black leaders means there haven’t been enough mentors to do that for minorities—to groom people and push them through the pipeline, to act as role models so young people believe that they can enter into that career path and be successful. Leaders beget leaders.

What are the effects of a lack of diverse leadership on college sports?

Jacques McClendon: For me, as an athlete, I’ve had some unbelievable coaches in my life. But I didn’t have my first Black head coach until I was drafted [into the NFL] in 2010. It was like, wow. I had never seen a Black male in that position or even thought of it. It was a moment for me, and an inflection point in my career—it affected me being in the NFL right now, and having aspirations to move up. When you see people like you in those jobs, you know it could be you as well.

I also think having more diversity would allow [college sports] to be ahead of the athlete unrest that we’re seeing. I’ve been in that [college football] locker room. I’ve mingled with athletes in other sports. The athletes are very much underestimated. As we just found out during the NCAA [basketball] tournament, these athletes understand their voice. Thanks to social media, they have a voice that I didn’t have in college. They can instantaneously push a message out and apply pressure.

Right now, when decisions are made, there are not people at the table who have lived the lives that the athletes have lived. There are a lot of things you can’t know culturally, because you haven’t been through it.

In 2017, the Knight Commission asked the College Football Playoff Board of Managers to set aside at least one percent of its nearly $500 million annual distribution to fund initiatives to boost the diversity of leadership in college football and in athletics departments. The commission’s new report makes the same request. Why?

Elmore: When it comes to increasing the hiring of more diverse individuals in leadership, we recognize that it’s going to take resources—for policies, programs, workshops, and all sorts of things that level the playing field. It’s time for the CFP to pitch in and be a demonstrable part of the solution.

The report also calls on conferences and schools to adopt the West Coast Conference’s “Russell Rule,” which requires each institution to include a member of a traditionally underrepresented community in the pool of final candidates for athletics leadership positions, including athletic director and head coach. Why?

McClendon: In the NFL, we have the Rooney Rule, which at least gives teams an opportunity to look at who is available for jobs and interview diverse candidates. Those mechanics are not in place in college for the most part—which means there isn’t accountability. When you see the WCC stepping up to the plate, it shows that this can be done.

We’re in a moment of broader societal reckoning about race, gender, inclusion, and justice. Lack of diverse leadership isn’t new in college sports. Nor are pledges to address it. Do you believe this time will be different?

Elmore: I used to visit [the University of Maryland’s] Cole Field House and look into the athletic director’s office. There was a big desk. If you opened the curtains, there was a tremendous view of the interior. And I would say to myself, “there is no way they would allow a Black man like myself to sit in this seat.” Even though I was a [Maryland] graduate, had a Harvard [University] law degree, had led a couple of companies, had an intimate knowledge of sports, and had a recognizable name. It was kind of heartbreaking.

But now, if you look at Maryland, Damon Evans, a Black man, is the athletic director. The school has a Black head football coach and a Black president. That’s progress. So I have hope.

The last time we had a national moment like this, a national reckoning, a national willingness to involve ourselves in these hard discussions was 1968 and its aftermath. Today, there are so many things—greater education and awareness, increased participation of Black athletes, social media and other platforms where athletes and others who are willing to take up the fight have an opportunity to speak. Most importantly, you have White allyship that you didn’t have back in 1968. It’s so much greater than it was. When you combine all those things, there’s momentum on the side of doing the right thing. There’s a groundswell. 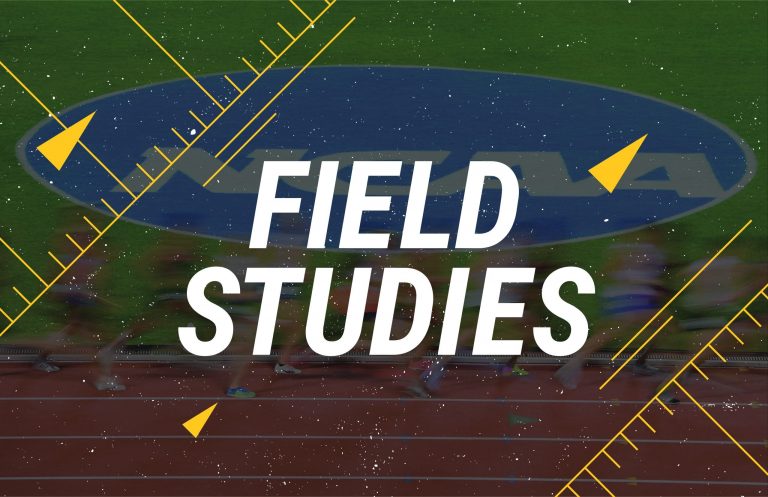 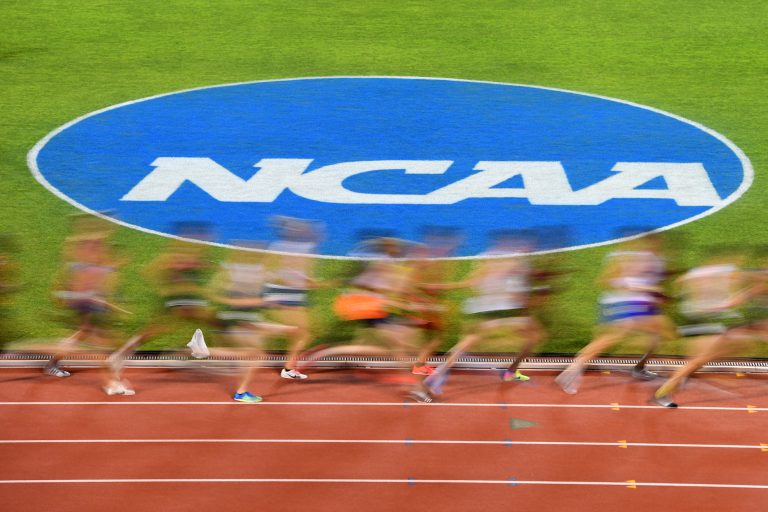 Q&A: What Can We Learn From Athletic Director Hiring Data? 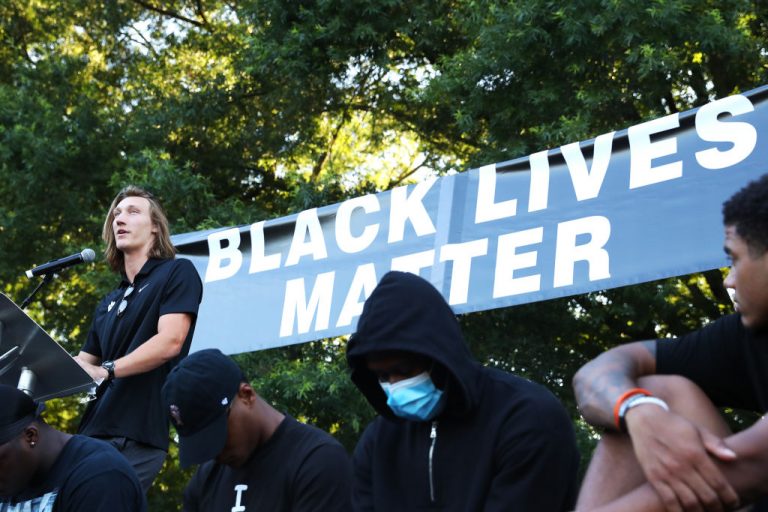 The Follow Through: From NCAA Conference Statements to Action