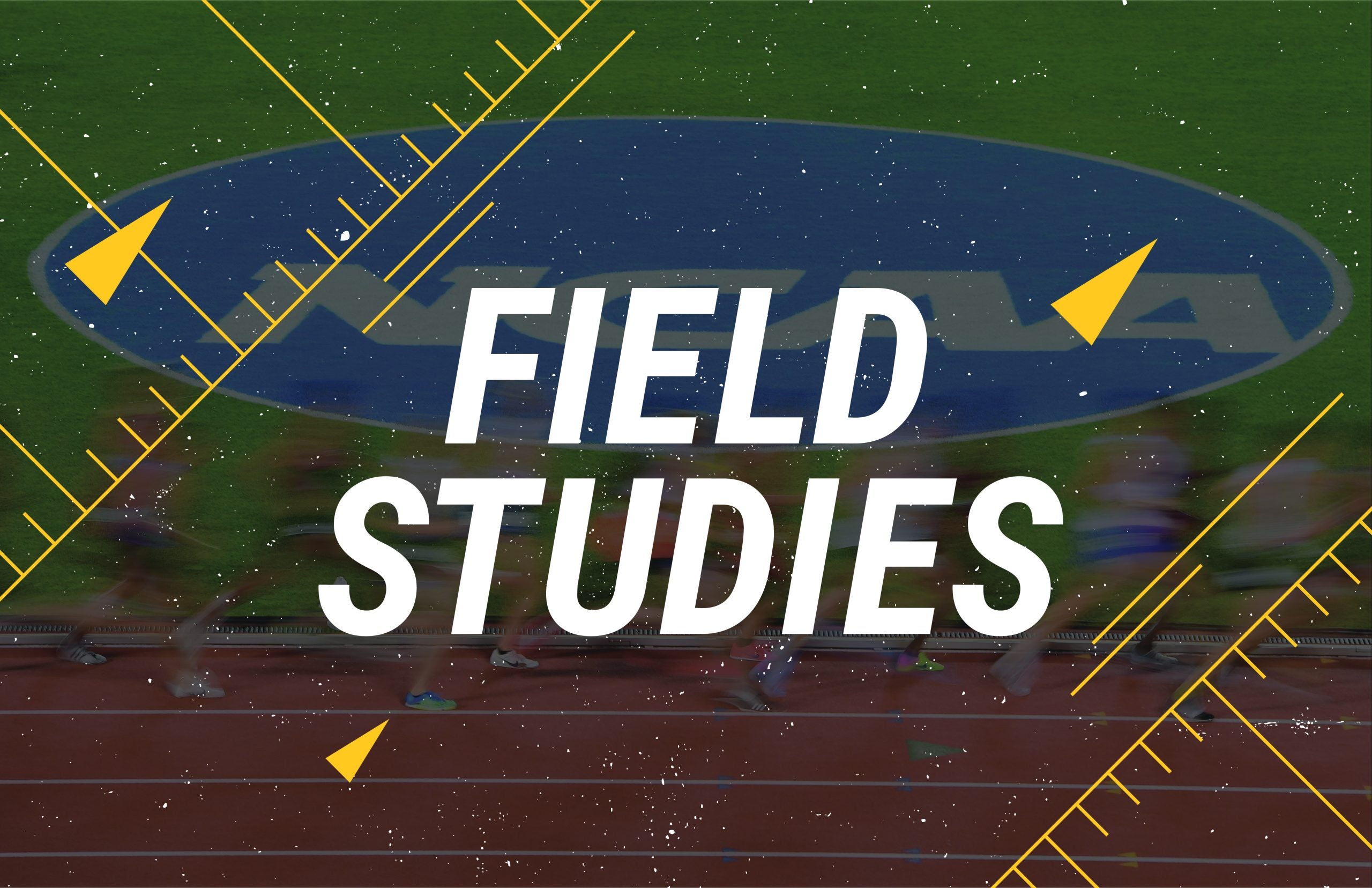 What are the similarities and differences among athletic directors of different races/ethnicities and genders and how does intersectionality come into play?

Black, Indigenous, and people of Color leaders in sport face an uphill battle when trying to reach the highest levels of leadership. There are related outcomes for White women as well. Previously, we found that collegiate and professional head football coaches who were Black men were required to have more and better success in directly relevant experiences. The purpose of this field study was to examine hiring patterns for athletic directors over a ten-year window between 2010 and 2019. Data were analyzed to compare total numbers and percentages of athletic directors hired across race/ethnicity and gender.

The chart below shows the race/ethnicity and gender of incoming athletic directors for 2010-19.

In order to examine whether or not HBCUs impacted hiring patterns, additional analyses were completed comparing hiring patterns at HBCUs to those at non-HBCUs. After removing the HBCUs from the study, different hiring patterns emerge with regard to both race/ethnicity and gender.

Of note, White men and women retired in higher proportions than athletic directors of other races or ethnicities. Retirement was second only to another athletic direction position for White men (23%), while Black men were nearly as likely to be unemployed (14%) as retired (12%) after departing. For women athletic directors, 21% of White women went on to retirement, while only 10% of women of Color did. The table below provides a breakdown of next opportunities.