Coaches play an influential role in the development of the athletes on and off the field. When the coach is a parent, it can have an even greater impact both positively and negatively.

If you’ve played a youth sport, it’s likely you’ve competed alongside a teammate whose parent also happened to be the coach of the team.

Parents have operated as coaches for their own children conceivably since organized sport began. From the developmental stage of local recreational leagues to the highest professional levels like the NBA (Austin and Doc Rivers), parents coaching their own children is a phenomenon that is not going anywhere anytime soon.

“In our country…our youth coaches are primarily volunteers, and so the greatest source of volunteers are going to be parents,” Scott Brooks, associate director of the Global Sport Institute at Arizona State University, said. “Those are the people that have a vested interest in their children not only participating in sports but getting the best experience.”

In sport, the amount of involvement and competition increases at every level. In order to preserve a healthy relationship between the parent and the child, and also to prevent the mental toll that involvement can take on both individuals, thought and consideration must be placed into the methods in which parent-coaches operate.

“For some kids, that’s an extra pressure to perform because it’s their parent and they want to impress their parent,” Eric Legg, a youth sports development researcher at ASU, said. “The parents bring some of that home if they’re unable to separate home from sport, then that adds the pressure.”

There are plenty of advantages to being a parent-coach, but there are also many disadvantages.

According to research conducted by Sequor Youth Development Initiative at Texas A&M University, benefits include:

One major theme among the experts is balance. That balance is between what happens on the playing field and the discussion and dynamic that occurs at home once the game is over.

Legg said it’s a matter of finding the “on-and-off switch” in regard to conversations about the sport or the team when parent-coach and player are outside of the context of practice or a game.

Each parent will take their own tailored approach when attempting to achieve that balance. When Brooks coached his children, he said, he focused on preventing negative feedback before it even developed.

“I often wanted to sacrifice my kid’s playing time. My thought was ‘My kid is fine. I can be there to protect them, take care of them,’” Brooks said. “I didn’t want them to have to deal with being the favorite and others treating them poorly.”

There is a common misconception that parents will only spoil their children in coaching situations whether that might be with playing time, praise, etc. This isn’t always the case, and oftentimes when the child becomes the focus of more criticism than the rest of his teammates, the result is an unpleasant reaction from the child.

“It’s probably the bigger risk than being easy on the kid because I think parents try to overcompensate,” Legg said.

Among the disadvantages of the parent-child coaching relationship, the Youth Development Initiative included:

Christy Wilson coached her daughter’s volleyball team for three years. During that time, she used the coaching experience as a bonding experience.

“It was great when she was younger because, to be honest, we got a lot of time together, we bonded,” Wilson said. “… It was nice to have the time together.”

She said that while it was an amazing bonding experience, the three years may have been too long. After two years, she felt as though it was “time to move on because I was coaching all of the girls and not really (my daughter) anymore.”

Wilson also took preventative measures to quell the negative results, but she said an increase in criticism was necessary in her relationship with her daughter.

“You have to be almost harder on your own kid if you want to be respected as a coach because everyone is going to be watching your kid,” Wilson said.

According to Brooks, this development in the relationship can be detrimental because it creates unattainable goals for the child.

“A lot of kids where their parents have been their coach experience burnout. There’s no break,” Brooks said.

Brooke Wilson experienced additional pressure with her mother as coach.

“Sometimes it can be hard because, like, she’ll say I did good, but then she’ll give me, like, a bunch of things I need to work on so it’s not a normal ‘You did a good job,’” the player said.

Legg echoed the sentiment that there should be a time limit for any parent coaching their own child.

“The more advanced a kid gets, I would say the more likely a parent should step away and let the kid develop,” Legg said. “I think at the younger, recreational level it’s generally fine.”

With long-term success emphasized in the sport community, along with the financial incentives that may present themselves, the new age of youth development is arguably more stressful and time-consuming than it has ever been.

“The system is now designed to meet the needs of the most talented kids,” said Mark Hyman, a professor of sports management at George Washington University. “We no longer value participation. We value excellence.”

While an exact reason for the decline in numbers cannot be pinpointed, a recent report by the Sports & Fitness Industry Association (SFIA) and the Aspen Institute, states that youth participation has declined 4% over the past four years.

The research also found that the average child voluntarily (or otherwise) discontinues organized sports by age 11.

Legg said there is a strong relationship between the effectiveness of parents as coaches and the length and success of not only their children’s careers and successes but their teammates’ as well.

So how can the negative outcomes of coaching your own student be prevented? The Youth Development Initiative offered suggestions:

As a parent coaching their child, the coach gains the opportunity to determine the quality of the child’s experience. Ultimately, the decision for a parent to assume the role of coach for their own child must be approached on a case-by-case basis. In all cases, though, the first step begins with a conversation. 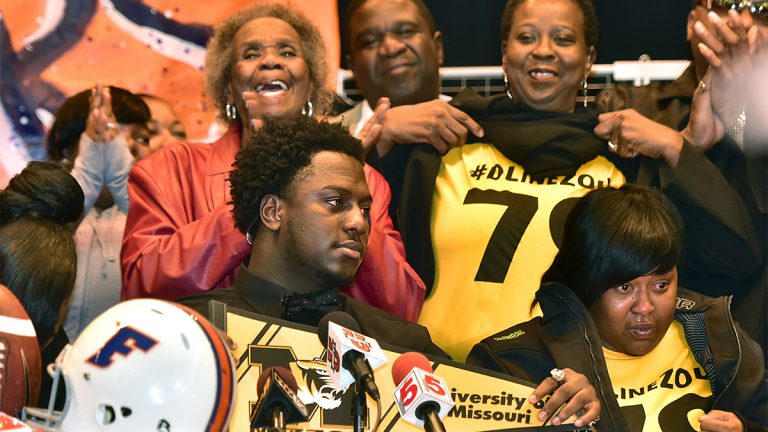 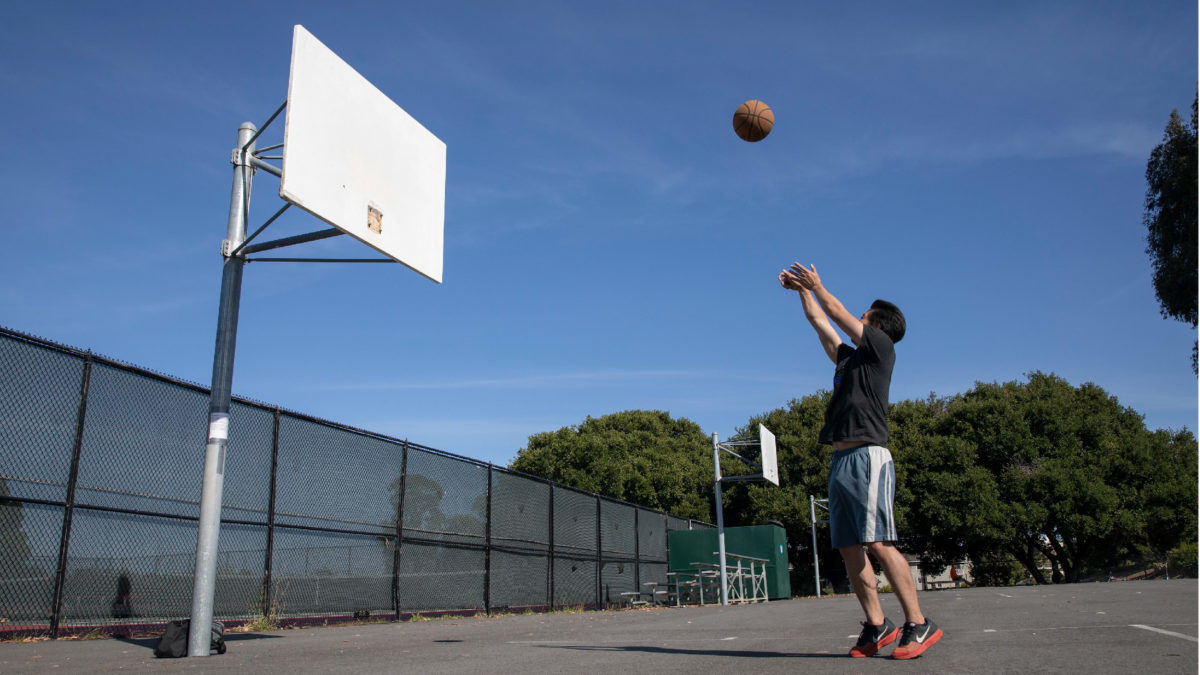