Sports across the world are being impacted by climate change no matter the season.

As global temperatures continue to rise, so have the debates on how to stop climate change. According to Reuters, the average temperature from 2010 through 2019 is on pace to be the highest temperatures on record, while Antarctica saw record low ice several times this year.  Globally, the drastic changes have impacted how we play and view sports.

No matter the time of year, sports around the world have had to make adjustments as the climate changes. It’s affecting not just the athletes and spectators, but also the businesses and people that profit off sports in their communities.

According to a recent report by Protect Our Winters, the United States loses close to $1 billion and hires 17,400 fewer workers during years with less-than-average snowfall. The economy is tied to climate change.A report by the Climate Impact Lab illustrates how over the next two decades the number of days at or below freezing temperatures will decline. This is shrinking the length of the ski season in multiple areas in the United States, causing ski resorts and other businesses to close their seasons earlier. Otherwise, they face rising cost of operations by bringing in more snow or making their own.

The skiing industry is not the only winter sport hurting economically and seasonally worldwide. Ice hockey is on the verge of becoming an endangered sport with the rise in temperatures. The Rideau Canal, located in Ottawa, Canada, was highlighted in a report by Nature Climate Change to track how temperatures are affecting outdoor skating rinks in Canada.

For much of the winter season, the Rideau Canal is one of the largest outdoor skating rinks in the world.  From 1972 to 2013, the rink saw a decrease of five skateable days per decade. The average number of skateable days during that time period was 58 days per season. That number is expected to decrease to 28 skateable days a season by 2090. The warming temperatures make the ice too thin and unstable to skate on.

The area where climate change will be very noticeable among winter-related sports is the Winter Olympics. Climate change has made it more difficult to pick which cities can host the Winter Games because some cities that were once under consideration are now too warm to host.

The Winter Olympics in Sochi, Russia, in 2014 saw temperatures reach as high as 61 degrees Fahrenheit. This was well above the average temperature of 50 degrees the country normally experiences that time of year. Skiing events and practices had to be delayed due to the warmer temperatures.

Winter sports adjusting to climate change has been only half the challenge. Summer sports have had their own uphill battles that they are learning to overcome from the professional to the youth levels.

According to University of Georgia geographer Andrew Grundstein, the number of heat stroke deaths rose from about one death per year in the 1980s to about three per year by the 2010s. To ensure better player safety, the state of Georgia requires schools to have ice-filled immersion tubs ready for when temperatures hit a certain parameter. School officials use an instrument to measure the Wet Bulb Globe Temperature and determine the impact of the heat. Anything that reads over 86 means immersion tubs need to be made readily available.

The United State Tennis Association decided to change its excessive heat policies for men in 2018 to allow them to take a 10-minute break between the third and fourth sets. This change came after a record 10 first-round retirements due to heat-related stresses in the 2015 U.S Open.

In almost every outdoor sport across the world, changes in safety in relation to climate change are taking place. Without intervention, the seasons for outdoor sports will continue to get shorter, there will be less practice and playing time, and economic revenue will decline for the businesses that need those sports to thrive.

Climate change is an issue that affects all. It’s an issue deeper than sports. 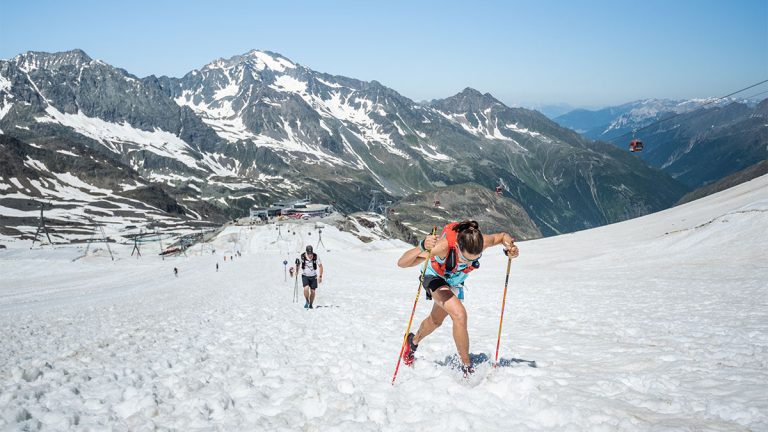 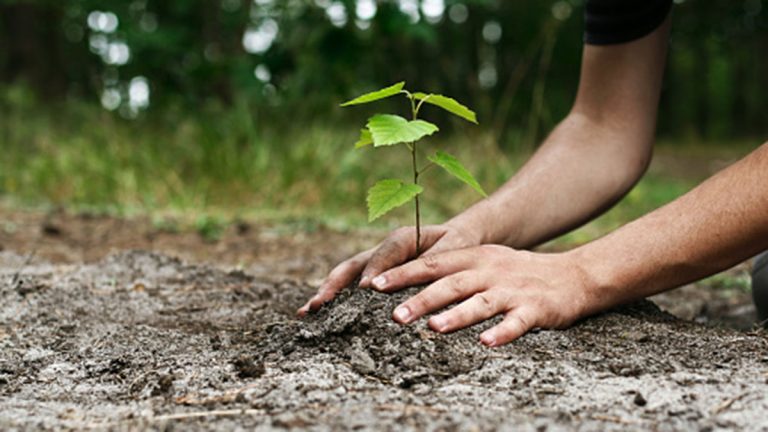 Sports around the world make push to be climate neutral 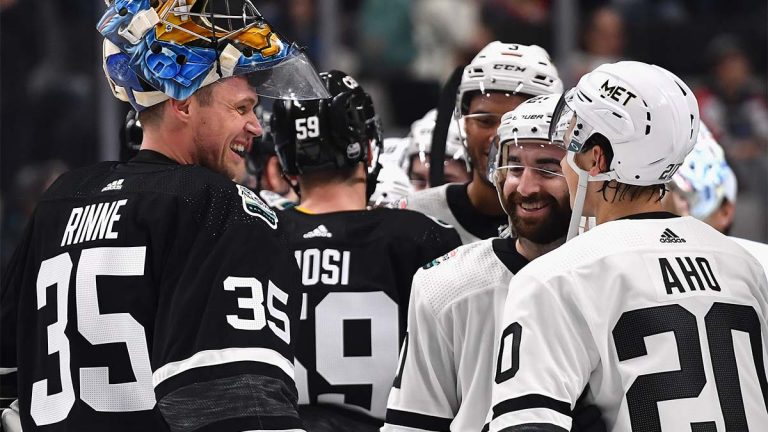