The NCAA this year updated its policy on transgender athlete participation, but in doing so, the association also created more logistical hurdles for college athletes, leading many to wonder whether some may simply leave sport entirely while the NCAA sorts out its rules.

In January, the National Collegiate Athletic Association announced an “update” to its transgender athlete participation policy, replacing uniform eligiblity criteria with a sport-by-sport approach that evaluates the policies of national and international governing bodies and adopts elements of the policies for NCAA eligibility.

The association appears to be punting on its governing responsibilities in order to avoid criticism and controversy. Its decision will increase restrictions on transgender athletes beyond guidelines published in 2011 – arguably rolling back progress and doing undue harm to a statistically tiny, already-marginalized group of current and prospective college athletes.

How did we get here? In October 2020, the NCAA convened a Student-Athlete Participation Summit Meeting in which trans and gender non-binary student-athletes, experts from various fields, and advocates convened to establish recommendations for further education and policy measures. Very little of the summit’s substance can be found in the NCAA’s policy update, which instead seems rushed and driven by months of media attention surrounding a single college athlete, University of Pennsylvania swimmer Lia Thomas.

Thomas, an out trans woman, has broken two Ivy League records while fully complying with the NCAA’s previous participation policy. Her success, which recently brought her an NCAA championship, has spurred a national debate over fairness and inclusion in girls and women’s sports. Her success also has been cited as a reason for proposed laws in Indiana, Arizona, and other states that would limit transgender girls' ability to participate in youth sports.

Related: GSI Poll: So You Think You Know About Transgender Athletes...

In the decade since the NCAA established its previous policy allowing transgender athletes to compete, the controversy surrounding Thomas is the first of its kind. Those guidelines stated that transgender men should be eligible for men’s college teams immediately. Meanwhile, trans women were required to undergo one year of hormone therapy – generally consisting of taking testosterone blockers and exogenous estrogen – before being eligible for women’s teams. According to these guidelines, any trans athlete not taking hormone treatment was still also eligible to participate in an athletic program in accordance with the sex they were assigned at birth.

Under the NCAA’s new policy, which will begin in the 2022-23 academic year, trans athletes will need “documented [testosterone] levels at the beginning of their season,” a second test six months after the first, and a third test four weeks prior to championship selections. While the previous policy also required documented tests and a review panel, it stopped short of requiring this kind of consistent testing.

In addition, the NCAA has now opened the door for transgender athletes to be subject to excessive testing and stringent testosterone limits from national governing bodies. USA Swimming has already taken this approach by implementing a 36-month period in which trans women’s testosterone must be below 5 nanomoles per liter (nmol/l). That 36-month window is much longer than many existing policies. While the NCAA has stated it will not follow USA Swimming guidelines for the 2022-23 school year, the NCAA does indicate a phased rollout that would adhere to more stringent policies in adherence with the national governing bodies for each sport.

For transgender college athletes, all of this means extra hassle, work, and stress atop the day-to-day challenges of studying, training, competing, and facing transphobia in its various manifestations. Athletes will have to navigate medical systems and insurance coverages to ensure that they get their blood test results at the correct time to maintain their eligibility. They will effectively be held to multiple standards at once – those of the NCAA and those of their specific sport’s governing body. Different athletes at the same school likely will end up following different sets of rules.

In moving away from its previous policy, the NCAA claims that it is strengthening connections between college sports and the Olympics while aligning itself with the International Olympic Committee (IOC), which recently released a new “Framework on Fairness, Inclusion and Non-discrimination on the basis of gender identity and sex variations.” Like the NCAA, the IOC takes a sport-by-sport approach to transgender participation. However, the IOC’s framework reads more like a defense of inclusion and a recommitment to principles of non-discrimination, bodily autonomy, and inclusion than the association’s update – even though the NCAA governs a lower level of sport that is connected to institutions of higher education.

The NCAA’s policy change also seems to ignore the bigger picture. Broadly speaking, transgender youth are under attack in statehouses across the United States. Access to gender-affirming care for minors already varies widely by state and can be inaccessible or unaffordable based on geographic location, a lack of familial support, and the expense and variability in insurance coverage. Parental permission requirements, inadequate insurance coverage or financial resources, and states’ outright bans also can make it extremely challenging for youth seeking such care.

Without that care, transgender college athletes will have difficulty complying with more stringent sport-specific eligibility requirements, such as those instituted by USA Swimming. An athlete could have to wait three years or more to compete at the college level. While the NCAA says that this wait will not cut into any athlete’s four-year eligibility window, it will require some athletes to delay or extend going to school in order to compete.

Ultimately, the NCAA’s new policy will leave transgender athletes in bureaucratic limbo. In the absence of clearly defined rules for administrators, coaches, and athletic support staff, athletes will be largely on their own when it comes to figuring out how to compete. Some may choose not to participate at all. That would be a loss. Aside from the competitive and financial opportunities available to college athletes, sport provides meaning and identity for young people, especially non-cisgender men. Athletes who miss out on the opportunity to compete because of inconsistencies from governing bodies could become the biggest victims of an NCAA policy that has simultaneously become more complicated and less effective. 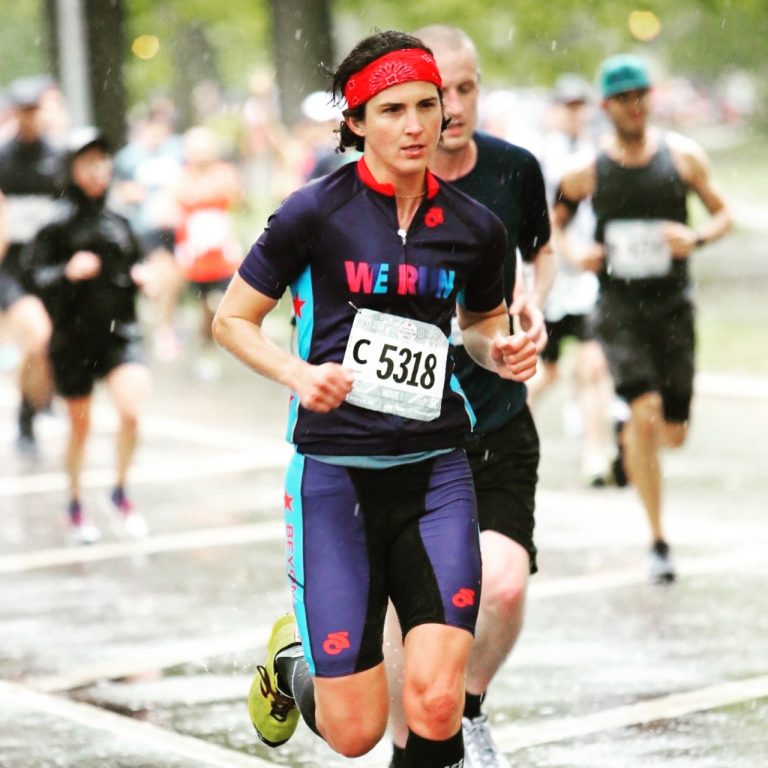 Redesigning the System: How Trans and Non-Binary Athletes Are Transforming Sport 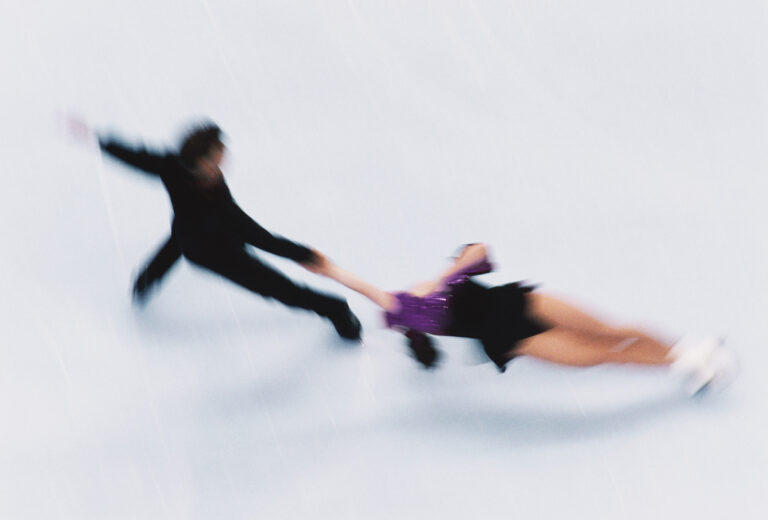 Skating Out of the Binary