Supreme Court Justice Ruth Bader Ginsburg passed away last week at the age of 87. She fought for gender equality, challenged the what it means to be an athlete, and inspired people around the world with her resiliency.

Last week, I was standing in the kitchen with my roommates talking nonchalantly about plans for the weekend and upcoming midterms. I took a moment to glance at a news notification and what I saw literally took my breath away. Alarmed by the gasp, my roommates asked what had happened.

Within seconds, my social media feed was flooded with articles, posts, and videos honoring the late Notorious RBG. She was a trailblazer for women’s rights and gender equality. She made law review at Harvard and Columbia, co-founded the ACLU's Women's Rights Project, and led the majority decisions in landmark cases like United States v. Virginia and Obergefell v. Hodges.

This is the RBG most people think about when they hear her name. What they don’t think about is her contribution to sport.

In 1972, school administrators at a New Jersey high school refused to let 15 year old Abbe Seldin play tennis on the boys’ team despite her regional rankings and undeniable talent.

As an ACLU volunteer attorney, Ginsburg led a lawsuit that charged the school with a violation of the 14th Amendment's equal protection clause. There was no Title IX yet, but she was there leading the way.

Ginsburg was also an athlete herself. After being diagnosed with colon cancer in 1999, she began training with Bryant Johnson, who she often attributed her longevity to. Even with pancreatic and lung cancer diagnoses, she persisted and continued to engage in cardio and weight training. Her intense workout regime challenged norms about gender, age, and what it means to be a “traditional” athlete.

Ginsburg was a hero, but it is important to recognize that she was also a human being who made mistakes. In 2016, she criticized Colin Kaepernick for kneeling in protest of racial injustice and called the demonstration disrespectful. However, she apologized and admitted that she was not really informed about the situation and that her comments were “inappropriately dismissive and harsh.”

It’s odd to be shocked that an icon was capable of apology, but nevertheless, Ginsburg had positive impacts in the sports world and beyond. Megan Rapinoe, Swin Cash, Sue Bird, and Billie Jean King expressed their grief and gratitude on social media. The Golden State Warriors and Brooklyn Nets tweeted in her memory. The U.S. Women’s National Team  posted a picture of an RBG jersey and a letter Ginsburg had written to the team thanking them for the customized apparel which she wore during her workouts. Based in Ottawa, the Running Women Global Community is holding a virtual run in her honor.

As Ginsburg lies in state at the Capitol today, it is important to take a moment to reflect on where she leaves us. She was never going to be the end-all, be-all answer to injustice. It’s too much to ask of any individual to play that part. However, it is not too much to ask of our neighborhoods, schools, workplaces, and sports organizations. In wake of decisions like that of Breonna Taylor's case, it is more critical than ever to ensure that we challenge the paths that have been paved and we create new solutions to issues of gender, racial, and socioeconomic inequality and discrimination. Even if Ginsburg was controversial, even if she made mistakes, even if you didn’t agree with her, Ginsburg set a precedent for the power of the underrepresented and it must be remembered as we move forward. 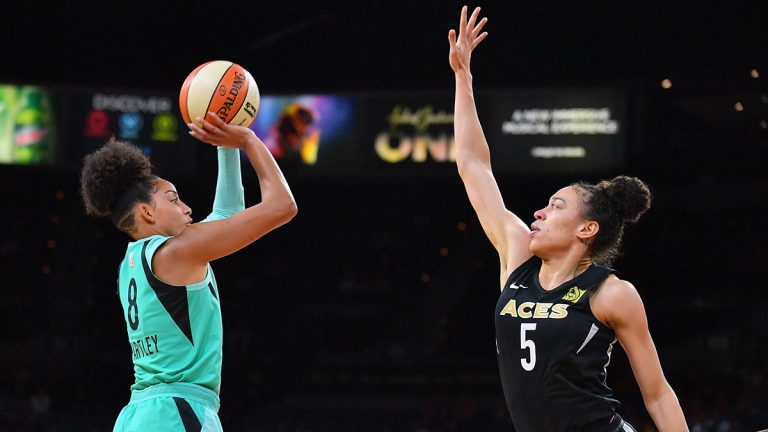 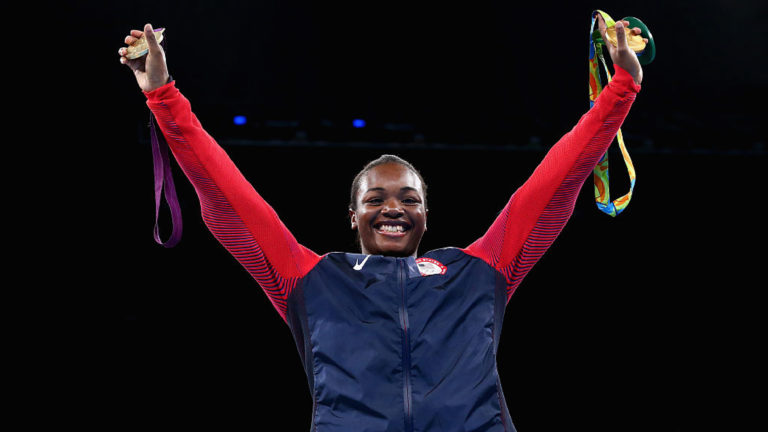