Conversation around American baseball often centers on declining popularity and racial divisions, a story that is echoed in Cape Town, South Africa, where the Athlone Athletics baseball club came together out of the ashes of Apartheid to equal the playing field and bring the local Coloured community together. Guest host Jerome Allen takes you inside the history and meaning of Cape Town's A's in a two-part series on the Global Sport Matters Podcast.

In Part Two of "Breaking the Fix: A Story of Segregated Baseball in South Africa" guest host Jerome Allen looks at the current state of Coloured baseball in the Cape Town area and the rest of South Africa through the lens of the Athlone Athletics and what the future holds for the South African pastime.

Allen speaks with Ricardo Siljeur, who played with the Athlone A’s and went on to play baseball internationally before becoming a biokineticist. Siljeur speaks directly to how, despite talent and accomplishment, discrimination managed to persist through to the highest levels of baseball in South Africa. Darren Wedel, son of A’s founder Mervyn Wedel and current coach, describes the personal pride of finally becoming established with a venue and other hard-earned resources that help the team thrive.

Both recognize the sense of family and community as the “gel” that kept that team together, and also the challenges both on the field and in the boardroom that constantly posed a risk to further success. Sports historian Lou Moore of Grand Valley State University continues to demonstrate how the history of the Negro Leagues and the classic issue of finding field space mirrors the Athlone narrative.

Wedel and Siljeur describe the individual and team achievements that have come out of the Athlone A’s, including opportunity to play on a national level, in other places around the world, and in the presence of baseball legends.

Lastly, it is acknowledged that Coloured baseball faces new and current challenges in South Africa. Young people’s growing interest in other sports as well as lack of strong baseball programs in schools limit the engagement with the sport. The hope for the future is turning that around by continuing to show that community value that started it all.

Listen to Part One of "Breaking the Fix" here.

Jerome Allen and Lucas O’Connor are the co-founders of Gallery 35, a venture aimed at telling stories about social forces and human experience through the lens of sport. 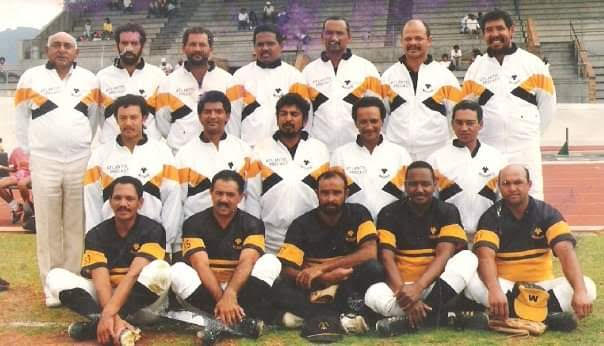 Breaking the Fix: A Story of Segregated Baseball in South Africa, Part One 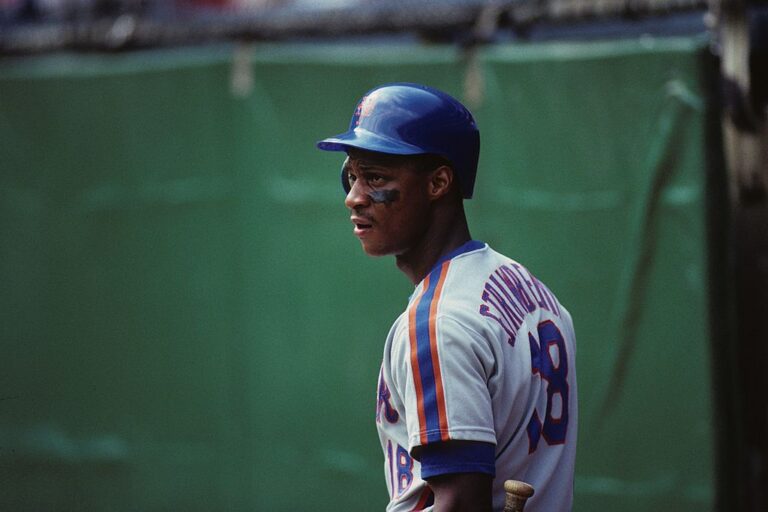