The Rooney Rule has undergone several changes in the last few years. However, there is still a lack of urgency among NFL owners and executives to implement it.

In 2007, four years after the adoption of the Rooney Rule, Tony Dungy and Lovie Smith became the first Black head coaches to go to the Super Bowl. It was a historic moment and Johnathon Beane, senior vice president and chief diversity and inclusion officer for the NFL recalls feeling proud about this historic moment.

“I think it was a validation of the progress, but also of the immense talent that was in front of us, not only the players but the team, the coaching team and family and what they're able to produce with a Black man at the helm. It was really great to see.”

Yet this success signaled to some critics of the Rooney Rule that there was no more need for it. It had done its job, and the diversity problem in the NFL was solved.

The rule was expanded in 2009 to require each team to interview at least one candidate of color for every open head coach and GM position. However, inequalities in the interview process persisted and Black candidates were continuously overlooked and disrespected.

When Marc Ross interviewed for several GM positions, he was repeatedly met with the same feedback: “‘You did wonderful. We really liked you. You’re going to be a GM one day, but we felt more comfortable with whoever they hired.’”

He recalls interviewing for the GM position with the Giants for four hours, and then getting a call from a peer who “chit-chatted” with them for five minutes before getting the job.

“It’s code words,” Ross says. “It’s definitely coded wording that they use. They think it’s not blatant, but it actually is.”

Rooney Rule discussions resurfaced in 2018 when Oakland Raiders owner Mark Davis infamously hired John Gruden. He interviewed Gruden in person and sent his GM to interview Black candidates. In response, the NFL stated that teams must have the same person interview White candidates and candidates of color. Other than that, the league let it slide. This contributed to an attitude among other teams and ownerships that the Rooney Rule was not to be taken seriously.

“If the decision-maker doesn’t interview the minority candidate, how could that be a level playing field?” says Mehri. “We needed the league to side with us and they didn’t.”

Last year, the rule was revisited. In May, it was expanded to include coordinator and front office positions and required that teams had to interview at least two candidates of color for head coach positions. In November, the owners approved a change to the rule that makes draft picks a reward to teams who “worked toward diversity.”

“Why do you need to be rewarded for developing Black men? You need to be rewarded? You shouldn't be developing Black front office executives or Black coordinators because you might somewhere down the line get  third round draft picks. You should be doing it because it makes them better. And it makes you better. Not because you might get some trinket down the end of the line.”

Young notes that the new hires of this season - Nick Sirianni, Brandon Staley, and Dan Campbell - are all White men who weren’t on the radar. They are evidence that despite criticism, the NFL maintains the “coaching carousel” and mediocre White coaches are recycled across teams or are picked up out of the blue while highly-qualified Black candidates aren’t even given an interview (or a fair one at that).

“The Black potential GMs and the Black potential head coaches essentially have to be unicorns,” says Young. She mentions that many Black coaching candidates have to be five-star high school recruits, All-American college players, work in a low-level position, and become a coordinator in order to even be considered for the job. “Maybe when you’re 50, you’ll get a chance,” she says.

The data is there to prove it. “[With] white head coaches, we have some who never played beyond high school and entered the NFL coaching as a head coach,” says Karen Gallager, senior researcher for GSI. “That pathway just isn’t open for Black head coaches.”

As Black head coach candidates like Eric Bieniemy and Pep Hamilton are ignored and rejected by various teams who continue to hire White candidates, it is clear that the NFL has a problem that extends beyond qualifications and resumes. Despite any PR statement, commercial, or video from the GM’s basement,  league executives and owners are maintaining a racist system that fails to honestly practice any form of diversity, equity, inclusion. 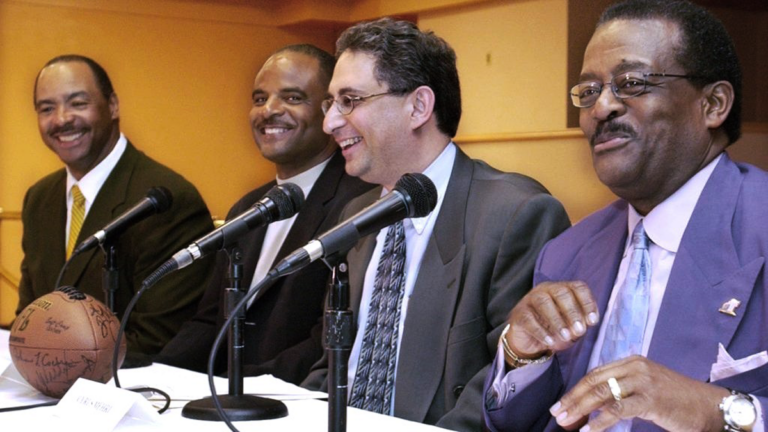 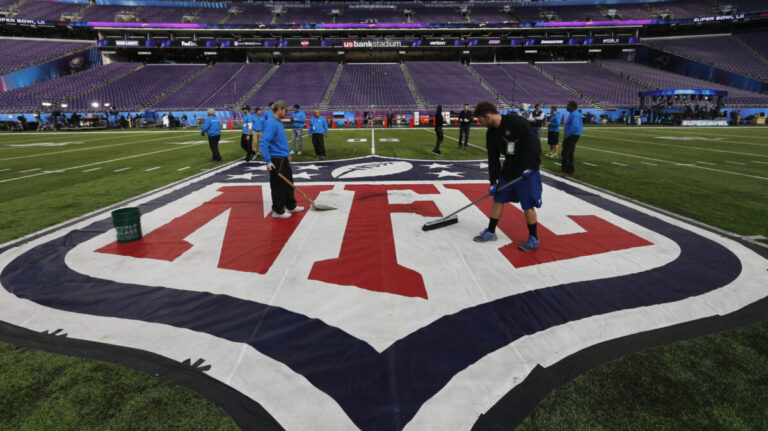