Lucas Aykroyd is an award-winning sports and travel journalist. He joins The Huddle to discuss how the up and coming Shenzhen KRS Vanke Rays might be the future of international women's ice hockey.

The Shenzhen KRS Vanke Rays are a professional women’s ice hockey team from China. This year they made their debut in the Russian Women’s Hockey League. Their season was a success as they became the first Chinese club to win a professional league title.

This would not have been possible without the quick thinking of general manager Claire Liu, team owner Billy Ngok, and head coach Brian Idalski. As COVID-19 cases increased in China and the government enacted travel restrictions, they decided to take the team to Russia immediately and remain there until it was safe to return home.

Lucas Aykroyd commends the team’s leadership for making such a difficult decision. He says, “When you’re on the cusp of a pandemic and you're being told that your entire team is relocating to Russia for the rest of the season, that's not a situation that many people have encountered before.”

Despite their victory, the Rays still faced challenges in a foreign country. Recently there have been major spikes in anti-Asian racism across the world. For the Rays, this came in the form of airplane passengers who refused to sit next to them and a hotel telling them that they were not accepting Chinese guests.

In terms of the players’ personal reactions to these instances, Aykroyd mentions, “They said that overall as hockey players there’s a certain status that comes with that in both China and Russia. I think that to a certain degree - even with being female - it does buffer you from the worst manifestations [of racism].”

In his article for Global Sport Matters, Aykroyd mentions that unlike some North American women’s hockey teams, the Rays have sustainable salaries as well as quality facilities and equipment. This disparity can be partially attributed to China’s recent interest and investment in women’s ice hockey. There are hopes that a national team could medal in the next winter Olympics. However, just like every other team in every other country, there are concerns that there will not be an Olympics at all.

“There’s so many moving parts for something like the Olympics,” says Aykroyd. “For the players, all they can do is stay focused on the things they can control.

In the time being, Aykroyd believes that the Rays will still build their team and foster some podium-potential. He says, “While there’s a ton of unknowns around Beijing for now, the Chinese are just going to hope they can get enough of an improvement out of their domestically produced players and also bring in enough quality heritage players from North America that they can can be competitive and maybe squeak out a bronze medal.”

If this year has proven anything, it’s that change is inevitable. While women’s hockey has been historically dominated by the United States and Canada, the Rays’ resilience and potential suggest that China might just be the sport’s next big thing. 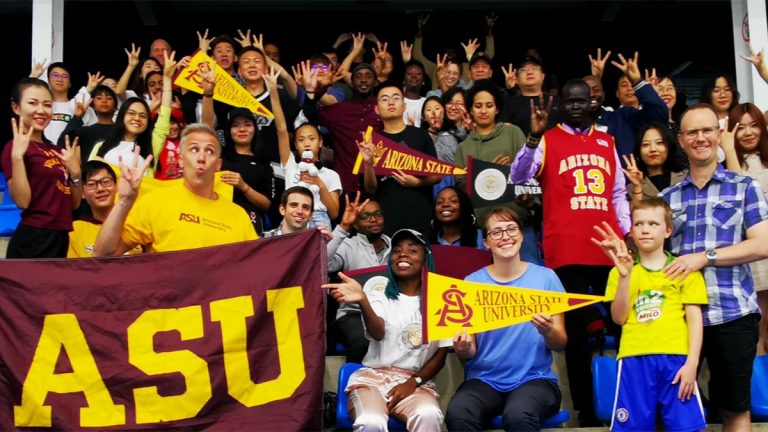 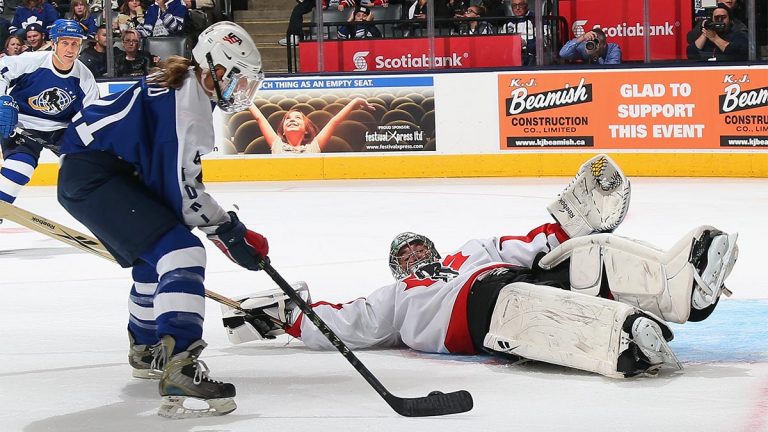