The identity of women in sport is often a duality between athlete and other (i.e. mother, partner, wife, and professional). For these women in the untold “undercurrent” of sport, there is a growing acknowledgement of different needs, community, and support.

There is a group of women in sport who float under the radar. It’s the undercurrent that flows before 5 a.m. to get training done and still be ready to mom and show up at work four hours later. These women seamlessly juggle the load of high-level sport training with that of mother, wife, partner and working professional, not quite good enough at their sport to get the support like that of a professional athlete. Each day they stand up to fight the romanticized “work-life balance” in the face of instead recognizing that everything comes at a cost and that life has seasons. The work is in choosing how you pay and what season you are in.

In this tier of athleticism, this is the daily normal. These women don’t need their story to be told for any glory. Rather, we need to tell it, to elevate this underground work they are laying down in breaking barriers around what is possible for women in sport – and in life.

Keira D’Amato’s story went to a great high recently, as she attained a sponsorship from Nike. But it wasn’t always a sponsored journey. Starting with a marathon time of 3:47, Keira whittled her way down to her recent PR of 2:22:56, while working full time as a real estate agent and raising a family. She committed to what she wanted and followed the path emphasizing the need to prioritize and make time for what matters: “I try not to use the excuse ‘I didn’t have time today.’ Whenever I catch myself saying that, I adjust that to ‘I didn’t make it a priority today.’”

Kate Landau is a 2:31 marathoner who works full time while raising a daughter. She speaks similarly around the need to prioritize, explaining that her daughter and work are her priority over running, and that when she knows her daughter is safe and looked after, running comes easily.

These may be the stories, but the real question is, how did they get there? What makes some females and not others follow this unconventional path? It is after all, often wrought with struggles and hurdles, much of it alone.

Rich Diviney, author of The Attributes: 25 Hidden Drivers of Optimal Performance, explores an area that may offer a plausible explanation. A former Navy SEAL Commander, Diviney has authentic experience behind seeing varying levels of success in physical pursuits and was routinely surprised at who came out of SEALS training successfully. Diviney condensed these years of observations into attributes, recognizing that certain attributes are often behind success in specific tasks.

One of these attributes is grit. Defined by founding researcher Angela Duckworth as “perseverance and passion for long term goals,” it is a well-known trait amongst athletes. It’s the concept that comes to mind when you think about following a process and training every day for a goal race that is months away. A pursuit of something greater; a long-term goal that is elusive and far away.

It fits the description of these undercurrent women, but it’s not just that these women have grit. Many people are gritty and exhibit grit in daily life strains, writes Diviney. What sets some people apart from others, however, is that grit isn’t just one thing, but a blend of many things: “it’s the loaf of bread that comes out of the oven after the ingredients have been mixed and baked,” Diviney describes. He recognized that the most successful people – and likely these athletic women – had a combination of ingredients, including courage, perseverance, resilience, and adaptability. Success at high levels demands the amalgamation of all of these to constitute grit, not any individual option. Arguably, progress for women in sport comes from a unique and rare combination of many things.

Diviney is not the only one to recognize this. In fact, a study looking at the association of resilience and hardiness with sport achievement and mental health showed that “both resilience and hardiness were positively associated with sport achievement and psychological well-being.” These attribute connections make sense, but where do the attributes originate in the first place?

Daniel Lieberman, author of Exercised, acknowledges that for a certain subset of people, exercise is neither enjoyable nor desirable: “We never evolved to exercise,” he says, and in many ways, it is evolutionarily disadvantageous. He equates it to trying to explain to your 90-year-old great grandmother that this thing we call exercise involves paying to go to a designated location, to run on a machine that sits in one spot. She would think it was ludicrous. Our body is interested in conserving energy, not spending it superfluously for a casual jog, and certainly not in countering our industrial-driven sitting behavior with a token hour of movement.

But consistent movement, a by-product of a contribution as a member of a community and tribe, is innate. Women of the rural community of Pemja, Kenya make a daily trek to the bottom of a steep mountain to gather water for their community. They carry back several gallons of water on their head, to be used for cooking, drinking and washing. They don’t call it exercise. Likewise, in the Hazda camps, women head out daily to gather food. They leave just after dawn, covering five or six miles (a modern day “run”), and spend time together along the way. But they don’t call it exercise.

Today this idea of community is highlighted more through the sports community these females are part of, as it bridges their roles as both an athlete and a family provider. A 2011 study discussed the dynamics of family relationships and running, noting that family can become both a constraining and facilitating force, but that in general, marriage was a great source of support for females chasing “serious leisure” activities. Like the Pemja women had each other for community, today, these women rely on the family unit for their community.

The infrastructure around current day exercise may be misguided, and in some cases, makes exercise challenging to start and difficult to maintain. But the benefits and desired outcomes, such as being part of a community, contributing to a greater cause and promoting better health, are not that far gone. Arguably, these undercurrent women have found a piece of this evolutionary puzzle that fits for them and that they can sustain – and they are fighting every day to make sure it stays in place.

It’s fine to recognize the groundwork of how these women show up as they do and create their own success, but in order for it to continue forward, they need resources and support. Currently, much of the scientific research around sport performance and athletic progression is done with male study groups. This means there is less science-backed information on helping females excel in their craft. Christine Yu, however, is working to change that.

A freelance journalist, Yu is in the midst of writing a book on helping women boost athletic performance through targeted training and nutrition guidelines. While nutrition and performance might seem like commonplace areas of attention in sport, the distinction, as Yu says, is that “female bodies are different.” The variation in hormones, differences in musculoskeletal systems, and the impact of a monthly cycle mean that what is recommended as guidelines for men, doesn’t accurately transfer to women. For so long, with periods as a taboo subject, and struggles around women being recognized equally in sport, we ignored the impact of these female-specific factors, and as Yu is bringing to light, “shoved them into a box.”

It’s not good enough anymore. The Global Sport Institute itself recognized the need to equalize pay across men and women as well as be better at supporting athletes in the transition from college to professional career. It’s time for us to also recognize that the needs of women in athletic pursuits may be different as well.

Yu recognizes the significance of breaking away from the male-skewed trend of scientific data for performance and nutrition. “With more research on women, we’d have a better grasp of female physiology so that athletes can work with, not against, their own physiology,” explains Yu.

“Only then can we bring our fully-embodied selves into sport. And when we do that, women can thrive in sport.”

And isn’t that the point?  We need to care about bringing this undercurrent to the surface and putting together all the uniquely female pieces because we want women to thrive. We need to start the process of making it normal for women to shout from the rooftops about their success and have a platform where they can be seen. We need to make it more accessible to understand the female athlete and the nuances and logistical barriers that come with the unique dual role of an athlete and other (I.e. mother, partner, wife, and professional). More than that, we need to create an undercurrent of inspiration, showing other women what’s possible and motivating each other forward. 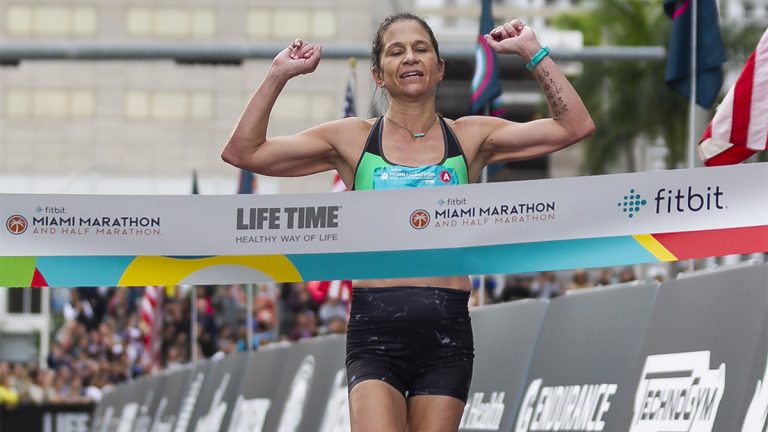 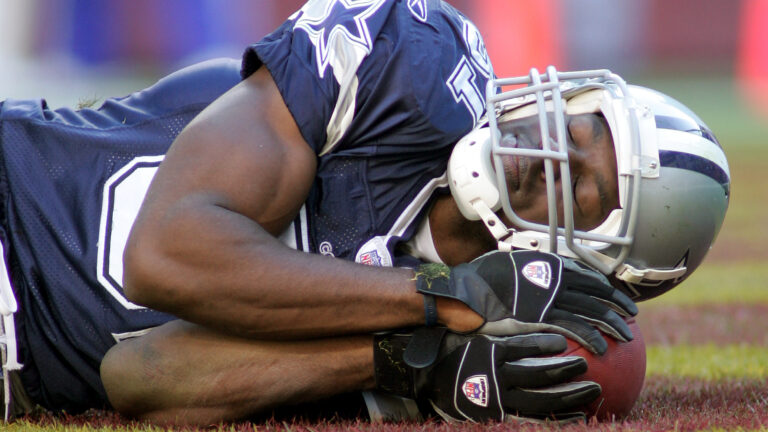 X's And O's Don't Matter If You're Not Getting Your Z's