Athletes are often coming up short in meeting sleep quantity demands, or are getting by on only fragmented and incomplete nights of sleep. And that's not a good thing.

One of the most important areas sleep enhances in the life of an athlete is recovery. Recovery not only to avoid injury, and return to baseline, but recovery also so that more is possible: athletes need to sleep for their bodies and minds to get fitter and stronger and to improve to competition-possible levels. The high mental and physical stress loads are only sustainable when they are met with adequate time to foster adaptive processes.

For most athletes, this is well understood, but it doesn’t mean it is easy. Travel for sport, early morning practice, other academic and lifestyle demands, not to mention the inevitable use of technology and screens, make this a challenging request to fulfill. Athletes are often coming up short in meeting these sleep quantity demands, or are getting by on only fragmented and incomplete nights of sleep. There is also however, an additional contributor to fragmented sleep hindering an athlete’s ability to maximize recovery: sleep apnea.

Sleep apnea is a sleep disorder marked by repeated starting and stopping of breathing during sleep. In obstructive sleep apnea, the throat muscles intermittently relax, blocking the airway and causing a decrease in oxygen intake. Symptoms include loud snoring, waking up choking or gasping, daytime sleepiness, difficulty concentrating during the day and changes in mood. The glaring issue for athletes however, is not just the dangerous complications sleep apnea causes itself, but the compromised quantity and quality of sleep, leading to negative impacts on both performance and recovery.

Along with proper nutrition and a competent training plan, recovery rounds out three of the most important elements for athletic success. While nutrition and training are done in the waking hours, much of recovery is done during sleep. During this time, the brain releases a flood of hormones, including testosterone and growth hormone – the latter which helps repair and build structures within the body – and also activates the parasympathetic nervous system. During sleep, the immune system releases cytokines to help the body fight inflammation and the digestion system and associated organs are hard at work regulating insulin levels and blood glucose levels. The cognitive benefits of sleep are massive: memory consolidation, improvement in learning, emotional regulation and enhancement in procedural skills.  In essence, there is not a system or process in the body or brain that is not impacted by sleep, and they all get a reboot during these critical hours.  And if that isn’t enough, the research is clear: under-slept individuals are not as successful.

Recovery aside, sleep is also about performance. Gary Rafferty, a strength and conditioning coach and co-owner of Two Football Guys explains that, “without a good night’s rest athletes are increasing their injury risk and decreasing mental focus, energy levels and reaction time.” Coaches will often refer to sleep as the (not so) secret performance enhancer, having positive impacts on performance both physically and mentally. “By not prioritising sleep,” explains Rafferty, “athletes are voluntarily decreasing their performance level. When we put it into perspective for them, it often makes them laugh.”

These are some of the big picture activities that take place during sleep, but as a field deep in the trenches of current research and studies, scientists are finding more nuanced benefits of sleep every year. In a three-part podcast series with Dr. Peter Attia on The Drive, Matthew Walker, a prominent researcher at UC Berkeley and author of the best-selling book, Why We Sleep,  speaks to the research showing that under-slept individuals become insensitive to a spike in glucose from food intake. Unfortunate for rising rates of obesity, yes, but for an athlete, it means the body’s ability to recognize and use fuel is compromised. Walker also indicated that on six hours of sleep, physical performance and output abilities decreased by around 30%. That is a significant drop for an amateur athlete, let alone, an elite.

With Sleep Apnea specifically, the fragmented sleep and short bursts of decreased oxygen pose additional associated risks. Dr. Dale Bredesen, a leading researcher in the field of Alzheimer’s and neurodegenerative diseases, indicates research shows the role of lack of oxygen in contributing to Alzheimer’s later in life. Athletic performance isn’t only about the current moment: it’s also about longevity and the ability to stay active and healthy for many years to come – a benefit, that Alzheimer’s would likely negate.

There is also an added layer of complexity in sleep apnea and athletics: it is stigmatized as a disease of excess, one that afflicts overweight individuals. As such, this may lead athletes to shy away from having it addressed for fear of what it implies. A closer look at the research though shows it can affect athletes too, especially those who have a higher body mass index due to muscle mass (such as football players or rugby players), or those who have a large neck circumference.  Wrigglesworth concurs that while it is often attributed to obesity, “anyone can experience sleep apnea,” and it is often more common in males due to different anatomical structures of the upper airways.

The importance of sleep in athletic performance and recovery is undisputed in the science and by coaches and sleep specialists alike. Sleep apnea leads to fragmented sleep and presents a major hurdle in allowing athletes to access this profound resource for athletic success. Addressing fragmented sleep and other college-driven sleep hindrances need to become as much a priority in athletics as nutrition and training. After all, an athlete’s performance is only as good as their recovery. 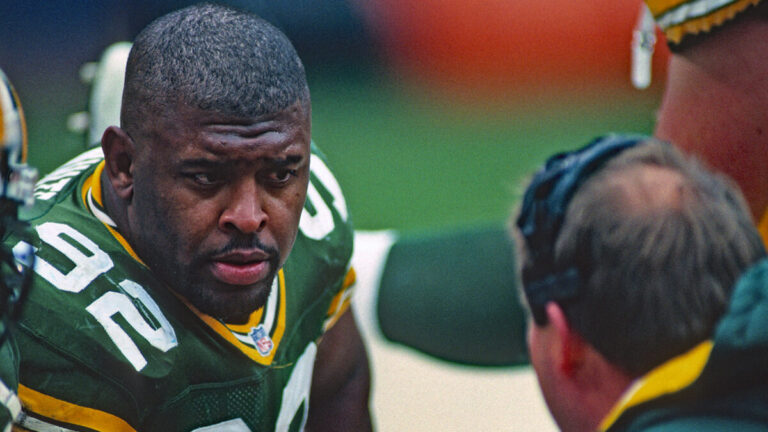 NFL Legend Reggie White Revisited: The lesson he taught us is as important today as ever 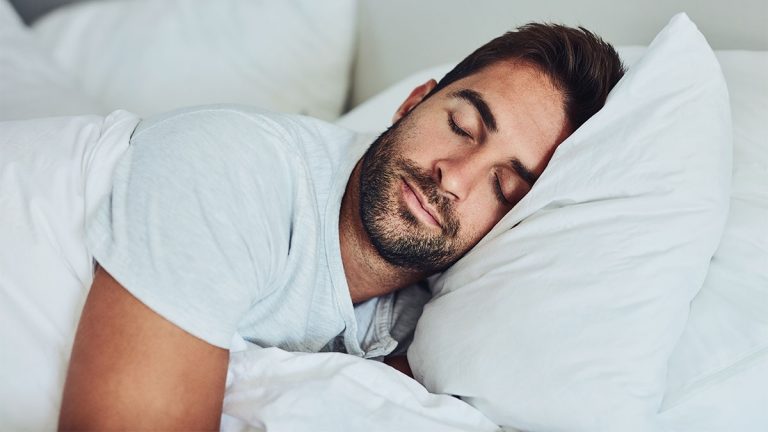 Naps proven to be beneficial before physical activity 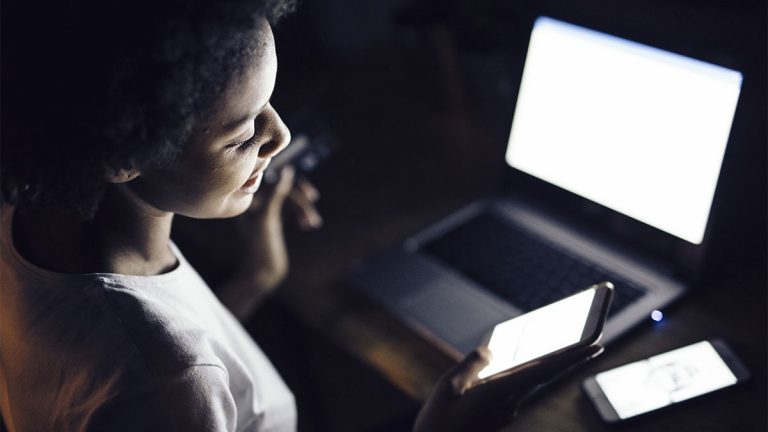 Overlooked impact of sleep can be key for athlete's performance 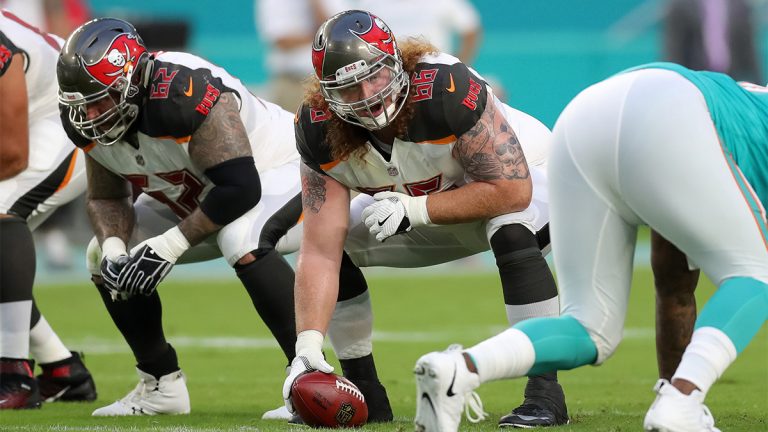