Players are now trying to prevent teams from releasing injury information, which could have an impact on sports betting.

Welsh player Gareth Bale has started a crusade against Real Madrid, demanding the Spanish football club abstain from releasing his medical reports to the public. Without a doubt, this is an action that will impact relations between clubs and players, raising questions about how the management of medical information about injuries by clubs is regulated in the law and how such information affects the betting system in the sport.

According to various media in Spain and the United Kingdom, Bale had asked Real Madrid not to publicize medical information about his injuries. This occurred following his frustrated transfer to China last summer, when the Spanish press nicknamed him “Mr. Glass,” a label that is said to have negatively impacted a potential new contract. In Spain when a player suffers an injury, his club communicates the extent of the injury along with the expected time of withdrawal. In accordance with Spanish labor regulations, specifically with article 22.2 and 22.3 of Law 31/1995 of November 8 on the prevention of occupational labor risks, which states:

“2.The workers’ health surveillance and control measures will be carried out always respecting the right to privacy and dignity of the worker’s person and the confidentiality of all information related to their health status.

“3. The results of the surveillance referred to in the previous section will be communicated to the affected workers.”

In England, the Data Protection Act 1998 includes health issues and confidentiality and states that employers must ensure that personal data or information is processed in a fair and lawful way. Processing includes obtaining, recording, storing, sharing, deleting and otherwise using information. In Germany, clubs release information only if a player has suffered a serious injury, while in Italy some injuries are disclosed.

For instance, earlier in the year, several doctors told the French journal Le Parisien that Brazilian star Neymar had not been properly treated from a foot injury and that the injury could flare up again. Although Paris Saint-Germain Football Club sporting director Leonardo denied the information, the doctors consulted by Le Parisien warned that “the player’s injury could recur if he plays in the highest level.” This report was a step back on his potential move back to Spain to play for Real Madrid or FC Barcelona, since both clubs wanted him. In France, statements about a player’s medical condition are allowed.

In other professional sports leagues such as the NFL and the NBA, the collective bargaining agreement (CBA) authorizes clubs to make public information relating to its players if such information relates solely to the reason that a player is not rendering his services for the club. The CBA for the NBA dictates:

“A player or his immediate family (where appropriate) shall have the right to approve the terms and timing of any public release of medical information relating to any injuries, illnesses or other health conditions suffered by that player that are potentially life- or career-threatening, or that do not arise from the player’s participation in NBA games or practices.”

Major League Baseball’s injury report policy does not mandate clubs publicly report players’ injury information, yet the collective bargaining agreement does allow the clubs to disclose the following: the nature of a player’s injury, the prognosis and anticipated length of recovery from the injury, and treatment or surgical procedures undertaken or anticipated regarding the injury. Although doctors have such permission, they are not allowed to and are, in fact, expressly prohibited from – making any public statement about a player’s medical information without having separate written permission from the player authorizing such disclosure.

Major League Soccer (MLS) requires clubs to include in their match notes information about player injuries. The clubs must designate players either as “out” or “questionable,” as well as indicate the affected part of the body and provide an injury diagnosis. The Major League Soccer Medical Manual states that injury reports should be as accurate as possible.

Medical policies regarding public reporting of injuries between the MLS Medical Manual and the collective bargaining agreement are contradictory. On one hand, the CBA dictates that public reporting of injuries be limited to medical information relating to why the player has not been, is not, or may not be rendering his services for the club. On the other hand, the manual establishes that, in circumstances where a player injury or illness requires a complex medical examination, the medical team is allowed to publicly describe the nature of the injury, the prescribed treatment or rehabilitation, and the expected timing of the player’s return to action. Although the MLS Medical Manual does state that a doctor or athletic trainer should first consult the player about injury report, there is no rule that prevents the medical team from discussing the player’s condition.

The conclusion is that these professional sports leagues’ policies regarding disclosure of players’ injuries seem to be similar across the leagues in the United States, but their treatment in Europe is very different. In addition, in the absence of a strong players union in leagues such as the Spanish League, clubs have authority to release medical reports of players’ injuries in detriment of players’ privacy. Where American professional sports leagues and Spanish clubs both seem to agree is that disclosed information satisfies public demand to have certain information about players’ availability, which at the same time is convenient for leagues in terms of ticket sales, broadcasting rights and betting.

Regarding the efforts made by professional leagues against sports betting, a review of the medical information policy and the impact this policy could have in protecting the integrity of the game might be in order. If the release of medical information were limited, as Bale requests, sportsbooks would not be able to profit off players’ injuries and anticipated results.

Victor Ocando is an international sports lawyer, who has worked as an external Legal Counsel for soccer clubs and sports agents in South America and Europe. He writes for several media outlets and is also a Sports Law online courses instructor. Follow him on Twitter @ocandovictor. 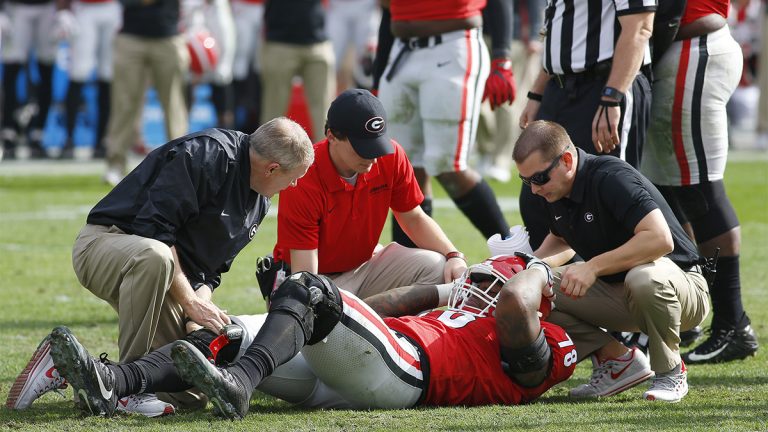 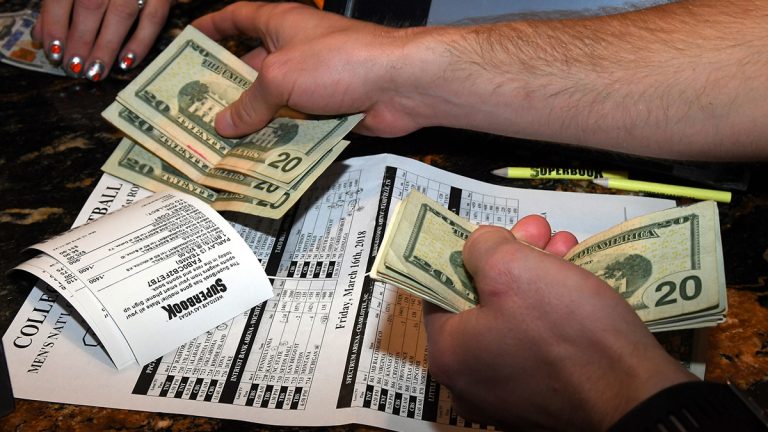 Podcast: Who wins now that the court has legalized sports betting in the U.S.? 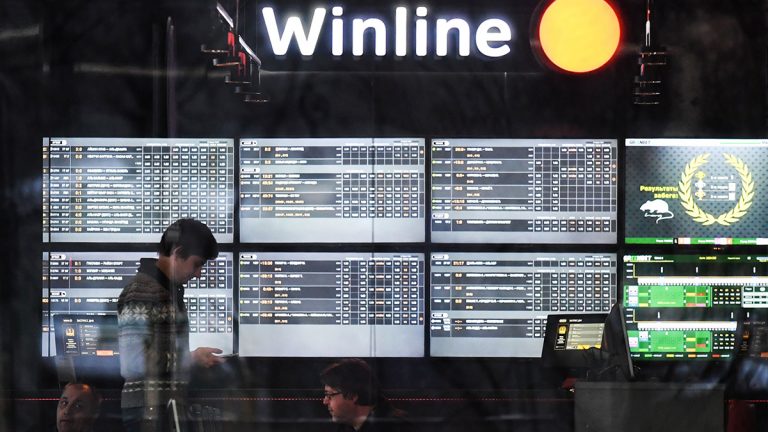 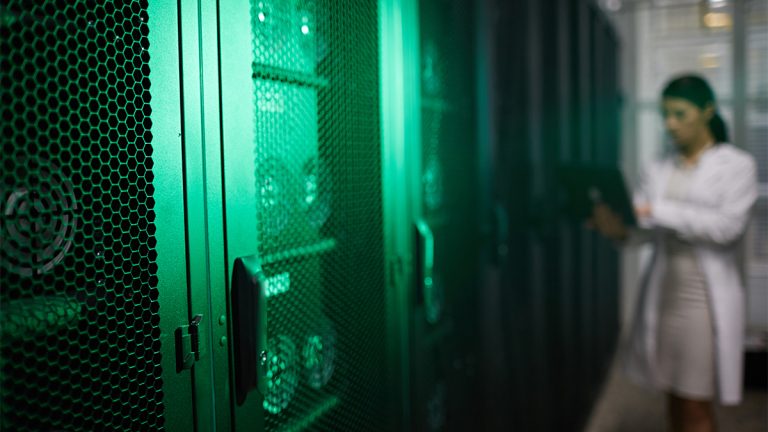