With football standing as one of the most beloved sports in the U.S., repeated hits to the head can lead to young players experiencing concussions, memory loss, and ultimately CTE.

After being traded from the Pittsburgh Steelers to the Oakland Raiders before the NFL season, receiver Antonio Brown was ready for a new start.

That quickly changed when the Raiders announced that Brown would be suspended for conduct violations in early September.

Brown then posted on social media asking to be released from the team after he was fined more than $215,000. The Raiders officially released Brown on Sept. 7, 2019.

Brown then signed a one-year deal with the New England Patriots only to be released after allegations of sexual assault surfaced.

On Jan. 9, 2016, Brown took a vicious hit from Cincinnati’s Vontaze Burfict, causing him to suffer from a grade 1 cranial concussion. Since then, Brown’s attitude and behavior have arguably become more unusual.

Chronic traumatic encephalopathy, better known as CTE, is a brain condition that results from repeated hits to the head. Mostly found in contact-sport athletes, CTE can cause memory loss, odd behavior, and trouble with speech and balance.

It could mean that behavioral and memory symptoms have the potential to foreshadow signs of developing CTE.

Since there is no way to determine whether Brown suffers from CTE without an autopsy, researchers can take data from the brains of other athletes to better understand the behavior that can result from head injuries.

In 2017, the 27-year-old hung himself in prison after receiving a life sentence for murder. Many football followers wondered why a young athlete with a successful football career would react in such an aggressive manner.

“We can’t take the pathology and explain the behavior, but we can say collectively that individuals with CTE of this severity have difficulty with impulse control, decision making, aggression, often emotional volatility, and rage behavior,” McKee told the Globe.

Related: How the NFL Moves Forward

When it comes to CTE, there are four critical stages that can determine the severity of the disease.

The first stage of CTE is the least severe, resulting in headaches and difficulty concentrating. It’s not until the second stage where individuals begin to struggle with their emotional control.

Stage three and four show more severe stage 2 damage, and the final stage of CTE can result in dementia, Parkinson’s, and Alzheimer’s.

There currently is no way to positively determine whether an individual suffers from CTE until after death, but research like McKee’s indicates that behaviors such as  outward aggression, difficulty communicating, and memory loss might point to bigger problems. 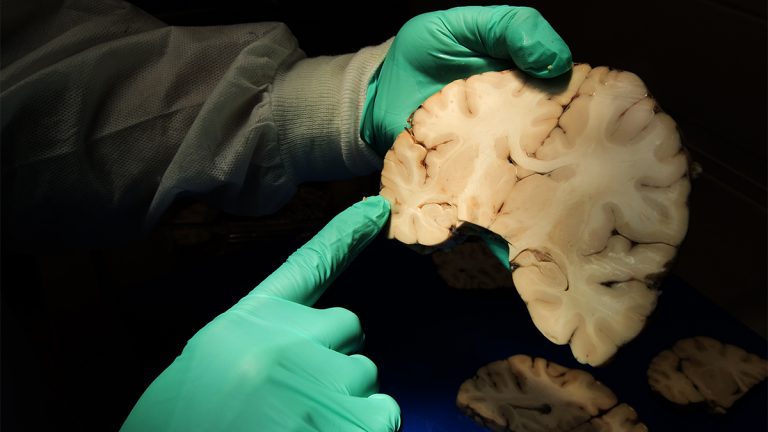 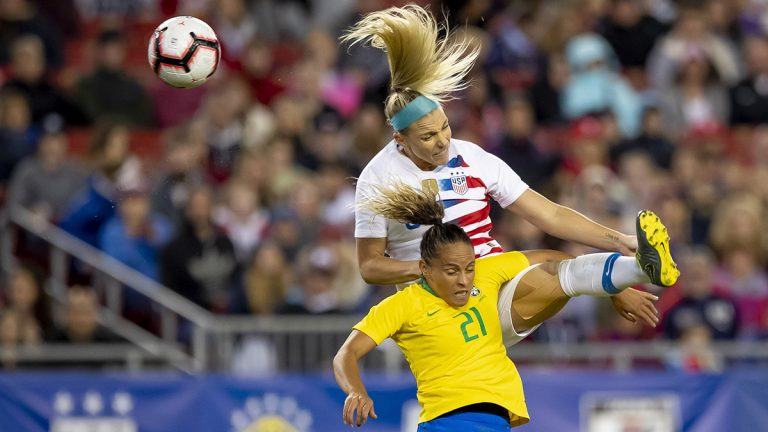 Worries about CTE altering the way soccer is played 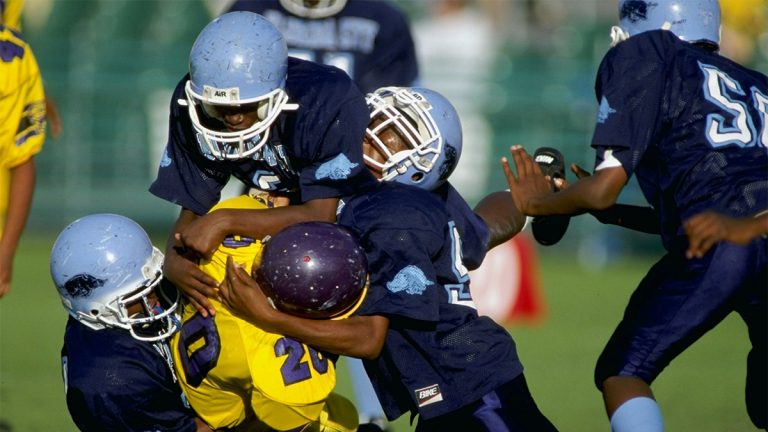