The World Health Organization releases study measuring exercise across the world and it is not encouraging.

More than a quarter of adults across the world don’t get a sufficient amount of exercise, according to a World Health Organization (WHO) study released in September. The study used data from 358 surveys across 168 countries and 1.9 million people.

To be exact, 27.5 percent, or nearly 1.4 billion adults as the study estimates, don’t get enough exercise on a week-to-week basis, which could lead to health problems related to inactivity down the road.

The difference in the number of people getting insufficient exercise between genders is notable. Over 8 percent separates the men (23.4 percent) and women (31.4 percent).

The numbers haven’t changed much since the data started being collected in 2001. The insufficient exercise percentage internationally in 2001 was 28.5 percent, just slightly greater than the 27.5 percent mark recorded in 2016.

The health problems resulting from not getting enough exercise are well-documented and include numerous cardiovascular problems.

According to the CDC report, only 22.9 percent of American adults ages 18-64 met both of the federal physical activity guidelines of exercising at least 150 minutes of moderate exercise or 75 minutes of vigorous exercise, and do muscle-strengthening exercises twice a week.

The average of American adult men who met both guidelines was 27.2 percent while the women were at 18.7 percent. 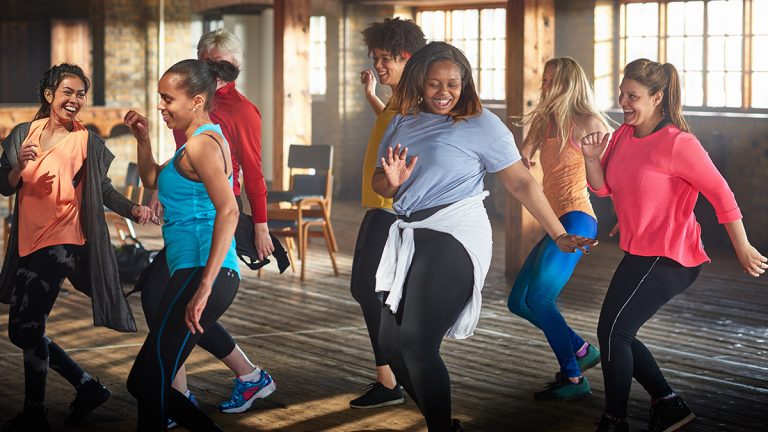 How is the U.S. choosing to get active? 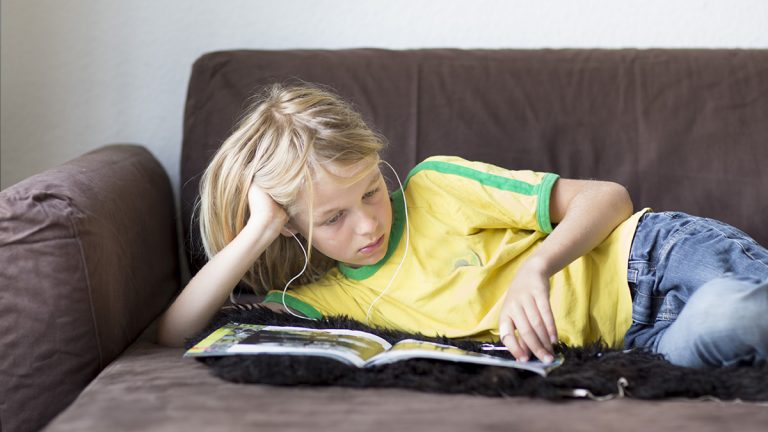 What is causing inactivity in the U.S.?