When fans and sports media discuss the upcoming NBA Finals which begin tonight, a common theme that will surely be brought up is “home-court advantage.” It is widely accepted that playing at home serves as a competitive advantage, but is it possible that this home-court advantage is actually causing more harm than good?

Crowd noise plays a large role in home-court advantage. Home teams have the ability to manipulate sound levels via fan participation and even the use of artificial noise such as sound from arena stereo and speaker system. When the home team is on offense, fans are urged by signs and animations to stay quiet, which allows for easy communication and clear thinking. In contrast, when the home team is on defense, fans are urged to “make noise” and “get loud.” However, the competitive advantage of extreme noise levels comes at a cost. The noise levels can be comparable to that of a jet engine or a chainsaw — high enough to potentially cause short- or long-term damage to one’s hearing and alter the structural and functional anatomy responsible for hearing.

Hearing begins in the visible outer ear where sound waves are collected and directed toward the ear canal. The primary anatomical structure that makes up the outer ear is the pinna, which is the cup-shaped structure responsible for the funneling of sound into the ear canal. Once in the canal, sound waves travel toward the middle ear. The first structure a sound wave encounters in the middle ear is the tympanic membrane — commonly referred to as the eardrum. This marks the separation of the outer and middle ear. Upon contact with a sound wave, the tympanic membrane vibrates, transferring mechanical energy to the ossicles, the bones of the inner ear. The movement of the ossicles creates pressure waves that travel through the inner ear. The inner ear has chambers that are responsible for both auditory transmission as well as balance. The cochlea is the chamber that is responsible for hearing. Vibration from the middle ear causes pressure waves in the cochlea that stimulate hair cells and small hair-like projections, called stereocilia, to be displaced. This process generates the release of neurotransmitters that are sent to the brain, ultimately resulting in our perception of sound.

Excessive noise can cause both temporary and permanent injury to the ear, determined by the level and duration of sound. Damage to ear structures following a traumatic exposure can manifest in hair cells and the organ of Corti, which contains the hair cells. The mechanism of damage varies from structure to structure. Loss of hair cells is generally due to cell death that occurs as a result of the stress placed on hair cells during a traumatic sound exposure.

Thankfully, humans are born with as many as 3,500 inner hair cells and 12,000 outer hair cells for a total of more than 15,000. This number allows people some buffer for exposure to loud noise, but the total can quickly diminish, as these cells do not repopulate themselves. As an increasing number of cells die, the ability to perceive sound decreases. Therefore, a single loud sound or time in a noisy arena may not cause noticeable differences in hearing right away, but as the number of exposures or the length of exposure to traumatic sound levels increases, so will the number of hair cells that die. This can lead to increased thresholds for sound or decreased hearing.

While loss of hair cells is the primary cause of noise-induced hearing loss (NIHL), damage to the organ of Corti is another potential cause. Like hair cells, organ of Corti damage can occur as a result of a single exposure to very loud sound or long-term exposure to excessive noise. Single exposures to decibel levels greater than 130 decibels (db) can cause the organ of Corti to dissociate from the basilar membrane. Similar to the mechanism of hair cell damage, this dissociation disrupts signaling from reaching the intended nerve, therefore decreasing the perception of sound.

NIHL is a common, preventable form of hearing loss that is caused by excess exposure to sound.

According to the Journal of Otolaryngology, 12 percent or more of the global population is at risk for hearing loss from noise. In the United States, 23 percent of noise-exposed workers have some form of hearing loss. While the rates of NIHL among professional athletes have yet to be completely examined, it is possible to estimate the potential damage that a professional athlete may be exposed to given the thresholds that are in place for acute and prolonged noise exposure.

For example, in the 2015 NBA Finals, an audiologist in San Francisco estimated the Golden State arena’s sound levels were in the 100-120 db range. Levels as high as 100-120 db fall in the high end of the risk range and into the lower end of the injury range. Now consider that these levels were likely reached at multiple points during the game, therefore increasing the chances for hair cell damage and ultimately hearing loss. These levels are dangerous for fans that attend single games, but there is even greater potential damage for players that play in such an environment over the course of a season and career.

While the effect of noise exposures over the course of an NBA season is not well-studied, one study at Murray State examined the average and peak noise levels expected in their sold-out midsize NCAA basketball arena. The results from this three-game study showed peak noise level of greater than 130 db in each of the three games.

This noise level corresponds to a sound somewhere between an ambulance siren and a jet engine taking off. Furthermore, of the 15 fans surveyed, one-third experienced noise levels higher than Occupational Safety and Health Administration criteria for hazardous conditions over an 8-hour average (8-hour average greater than 85 db). Keep in mind, these numbers came from a Murray State basketball game in which there was approximately 8,700 fans in attendance.

For NBA games, the number of fans in attendance can be well over double that number. For example, the team with the worst record in the league during the 2017-2018 season, the Atlanta Hawks, had an average attendance of more than 14,400 fans. More successful teams, such as the Cavaliers and 76ers, reached attendance averages of more than 20,000. Given the much greater attendance numbers of the NBA, it’s not a stretch to think the noise-level averages in the arenas and, therefore, the hearing damage incurred by the fans and the players may be much higher than that seen at Murray State.

If there is little evidence about sound levels and hearing damage over the course of a season, there is even less for the career of a player. While the levels of sound reached for moments throughout the many games of an NBA season can be dangerous for the fans that are at those individual games, what potential danger is there for players who play entire careers in such an environment?

Even during their high school careers, players can experience dangerous levels of sound.

A study of high school basketball officials found about half of referees had experienced tinnitus (ringing of the ear and a symptom of NIHL). Considering the path for many players includes four years of high school basketball, at least a year of college, and an average NBA career of five years, by the time the average NBA player has reached the end of his career, he has been in this hazardous environment for upward of 10 years.

If half of high school referees experience signs of short-term hearing loss, one-third of midlevel college basketball fans experience traumatic noise levels and NBA arenas reach levels well above either of those, how much hearing damage are NBA players exposed to over the course of a career?

Walker Asprey is a first year medical student at Mayo Clinic School of Medicine in Arizona.  He is part of the sports medicine research team at Mayo Clinic Arizona.

Donald Dulle is a physician assistant in Orthopedic Sports Medicine at Mayo Clinic Arizona.  He is part of the sports medicine research team under the supervision of Dr. Anikar Chhabra. 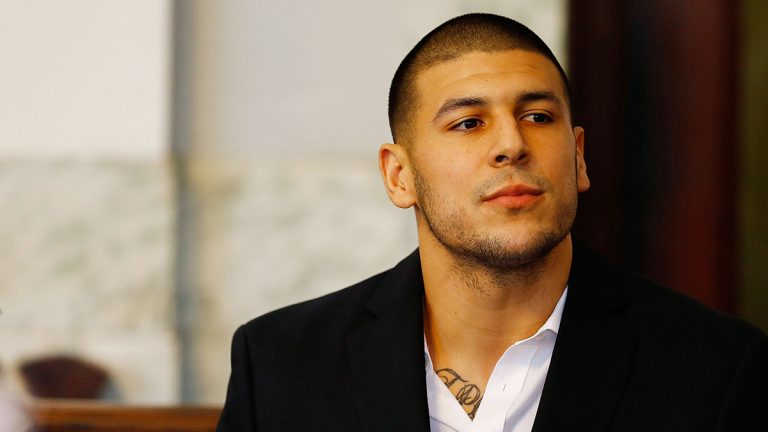 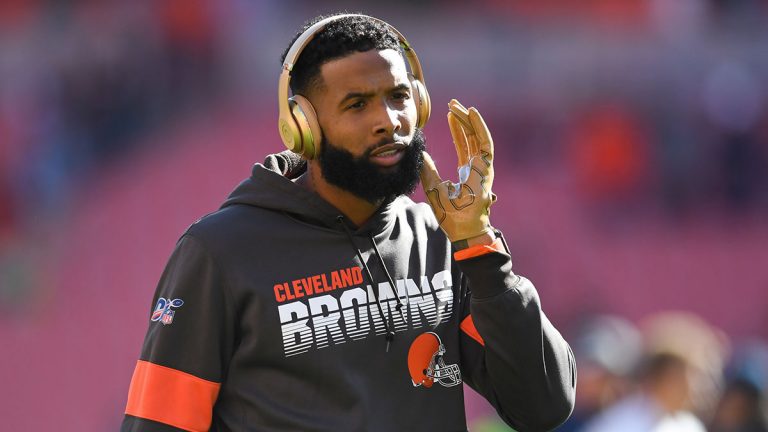 Music does more than hype athletes, it helps prep the brain for action 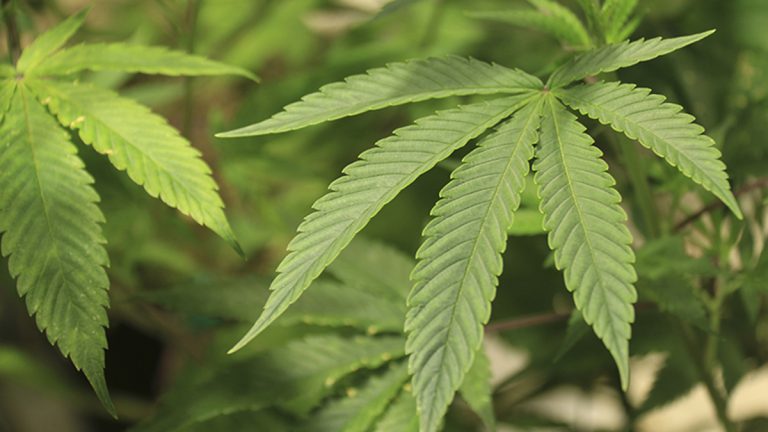 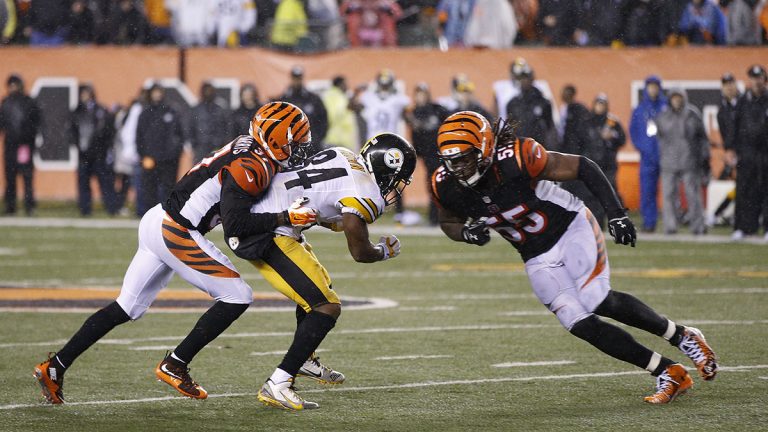 Difficulty with Speech, Memory and Behavior May Be Signs of CTE