Voices is a series of first-person essays from people across the sport spectrum revealing the impact of sport in their lives. The intersection of sport and the spiritual can teach perseverance and sacrifice Pope Francis outlines.

The relationship between the Church and sport has a long history, which has become ever stronger over time. Sport can be a great help to the human development of all, encouraging them to give of their best, as they seek to attain a certain goal. This is because sport teaches perseverance, sacrifice, and self-denial. We can think, for example, of the long and demanding training or the observance of a strict discipline of life.

The practice of a sport also teaches us not to be discouraged and to start again with determination after a defeat or injury. Sport often becomes an opportunity to express with enthusiasm the joy of living and the true satisfaction of having crossed the finishing line.

Cycling, in particular, is one of the sports that places emphasis on some of the virtues, such as patience in effort, on long and difficult climbs; courage, in trying to break away or making a sprint; integrity, in respecting the rules; altruism and team spirit. Indeed, if we consider road cycling — one of its most common forms — we can see how the whole team works together during the races: the support riders, the sprinters, the climbers. They often have to sacrifice themselves for the leader, and when a teammate experiences difficulty it is the other teammates who show support and accompaniment. In life, too, it is necessary to cultivate a spirit of selflessness, generosity and community in order to help those who have fallen behind and who need help to achieve a certain goal.

Many cyclists have been examples, in sport and in life, for their integrity and consistency, giving of their best in cycling. In their careers, they have known how to combine strength of mind and determination to achieve victory, but also solidarity and joy of living in bearing witness to having discovered the potential of the human being, created in the image and likeness of God, and the beauty of living in communion with others and with creation. Athletes have this extraordinary opportunity to communicate to everyone, especially young people, the positive values of life and the desire to devote it to the pursuit of high and noble goals.

This helps us understand the importance, for anyone who practices a sport — from occasional participants, to amateurs or professionals — of always being able to practice it at the service of the growth and integral development of the person. When the opposite takes place and sport becomes an end in itself, and the person an instrument at the service of other interests such as prestige and profit, then distortions appear that taint it. I am thinking of doping, dishonesty, disrespect for oneself and one’s opponents, and corruption.

Sport is a great opportunity to learn to give the best of yourself, with sacrifice and commitment, but above all, not alone. Listen carefully: sport, not alone. We live in a time when, thanks to the massive presence of new technologies, it is easy to isolate oneself, to create virtual bonds with many people, but at a distance. Links, but alone. The great thing about playing with a ball is being able to do it together with others, passing it in the middle of a field, learning to build the action of a game, joining together as a team ... The ball becomes a means of inviting real people to share friendship, to find oneself in a space, to look at yourself, to challenge yourself to put your skills to the test.

Dear friends: football is a team game: you can’t enjoy it alone! And if it is lived like this, it can truly do good also to the mind and the heart in a society that emphasizes the subjectivism, the centrality of the own self, almost as if it were an absolute principle. … Playing makes you happy because you can express your freedom, compete in a fun way, spend free time simply ... why? Why? ... Because you like it, you like to play football, you run after a dream but without necessarily becoming a champion.

In this adventure, coaches have an important role, because they represent a point of reference for children who train. Everything you say and do, and the way in which you say and do it, is a lesson for your athletes, and as such will leave an indelible mark on their life, for better or for worse.

Do not forget where you started from: in that field in the outskirts of town, in that oratory, in that small club ... I hope you will always feel gratitude for your history made up of sacrifices, victories and defeats. And may you also be aware of your educational responsibility, shown through consistency in life and solidarity with the weakest, encouraging the youngest to become great inside and maybe even champions in life. 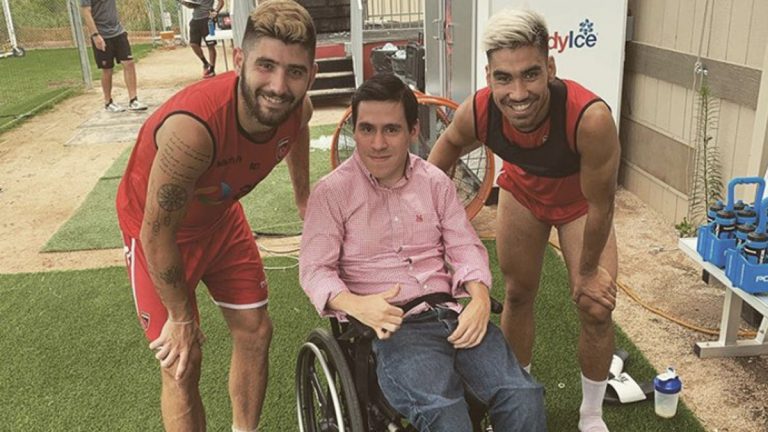 Voices: Adversity is nothing when you have desire 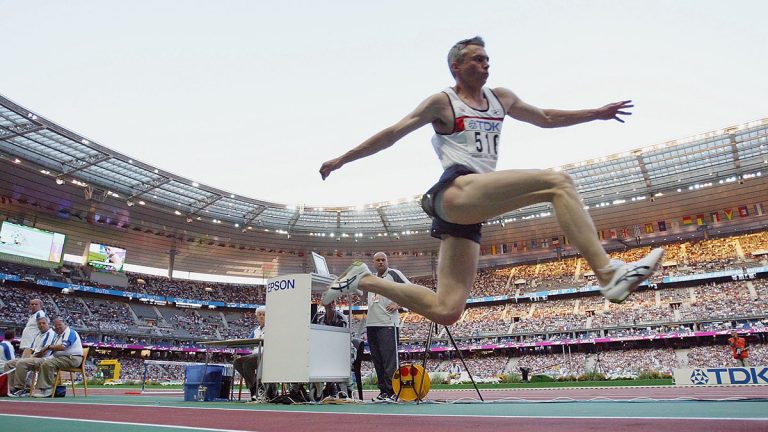 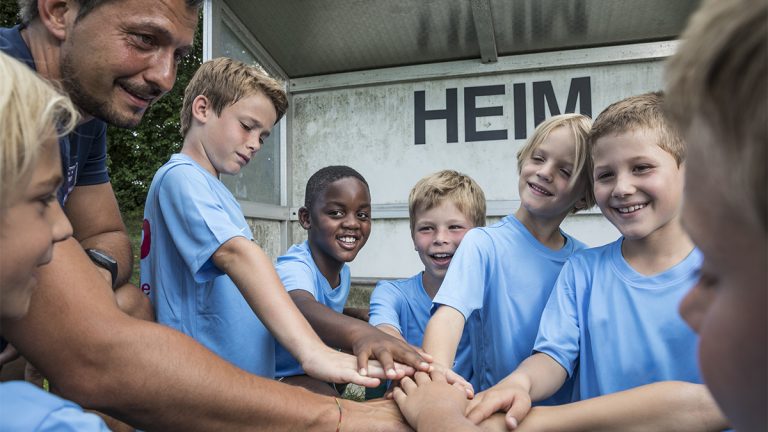 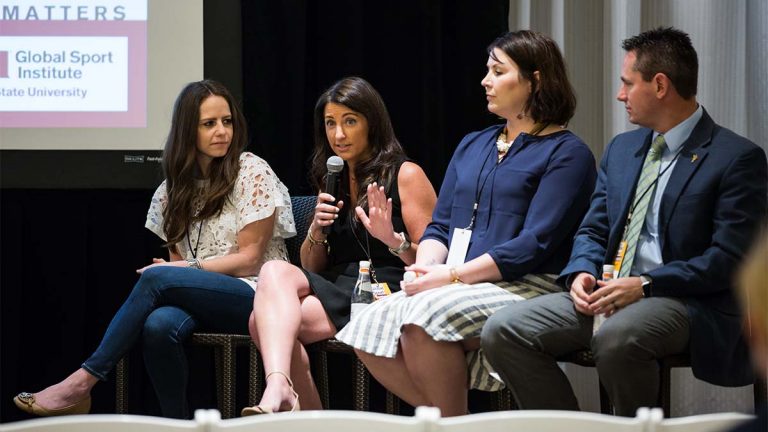 Go beyond 'love,' 'passion' if you want to work in sports