A false narrative posits that fans turn to sports to escape from political discourse and overarching societal issues. For decades, African American professional athletes have utilized their platforms and status to push for changes within their respective sports as well as the larger society.

Today’s “shut up and dribble” narrative was repopularized by Fox News anchor Laura Ingraham in her criticism of NBA legend LeBron James in February 2018. Ingraham said she believes athletes like James should stay within what she considers their lane, sticking to sports.

However, a study published by Cambridge University Press entitled “Shut Up and Play: Black Athletes, Protest Politics, and Black Political Action” suggests a relationship between the activism of black athletes and the increased political involvement of African Americans. Researchers Christopher C. Towler, Nyron N. Crawford and Robert A. Bennett keyed on the efforts of former NFL quarterback Colin Kaepernick and his demonstrations in opposition of police brutality against people of color in the United States.

Polls suggest that Kaepernick’s beliefs and celebrity landed him as the most favored individual to head the Black Lives Matter movement nationally. Activist and editorial writer Alicia Garza was second with less than half of the votes gathered for Kaepernick.

The study claimed black sports stars are considered by African Americans to be “credible in-group messengers engaged in issue-congruent activism – that rooted in exposing racial grievances of the group,” creating a level of connectivity between the star and the fans at home.

The study also highlighted the treatment of black athletes and how it influences their communities, stating black athlete-activists are often punished as a result of their advocacy. The researchers stated this “reminds black Americans of the ways in which the white power structures threaten to punish outspoken and esteemed members of their racial in-group.”

On Aug. 26, 2016, Kaepernick sat during the national anthem at a preseason game between the San Francisco 49ers and the Green Bay Packers. Sitting subsequently became kneeling as Kaepernick enlisted former 49ers safety Eric Reid to join him and pledged a $1 million donation to various charitable organizations, including the Coalition for the Homeless, Grassroots Leadership, the American Friends Service Committee and Communities United for Police Reform.

Kaepernick finished the 2016 season and opted out of the final year of his contract with San Francisco in 2017 to become an unrestricted free agent. However, no other NFL team has signed him to a contract. Kaepernick filed a grievance against the NFL after going unsigned in an offseason that saw other quarterbacks such as Geno Smith, EJ Manuel and Ryan Mallett find league homes.

He claimed the league and its teams violated the collective bargaining agreement’s anti-collusion clause. Details of Kaepernick’s settlement with the NFL were not disclosed publicly, but a report by Ken Belson of The New York Times stated the settlement was for “significantly less than $10 million.”

Believe in something. Even if it means sacrificing everything. #JustDoIt pic.twitter.com/x5TnU7Z51i

Although his football career was derailed, Kaepernick’s celebrity continued to grow even after he left professional sports. The national debate over Kaepernick’s activism and ability to compete in the NFL continue.

The ongoing controversy led to a bold move by Nike on Sept. 18, 2018. The athletic wear brand extended its endorsement deal with Kaepernick and brought forth an Emmy-winning commercial entitled “Dream Crazy,” which featured Kaepernick and the message “Believe in something. Even if it means sacrificing everything.”

What was Nike thinking?

While the commercial caused an uproar among his detractors, Kaepernick remains an extremely valuable and beloved figure, as shown by Nike’s limited-time jersey release in February 2019. His jersey sold out in less than 24 hours.

Even if he never steps on an NFL field again, Kaepernick will remain one of the most influential athletes in the United States based on the work he has done utilizing the platform established by his talents. Research  dictates a strong correlation between support of Kaepernick’s movement, political participation and Black Lives Matter identity.

Source close to @Kaepernick7 in light of all the QB injuries: “Colin is literally in the best shape of his life. He’s been working out 5 days a week at 5 am for 3 years. He wants to play and his agent has been contacting teams in need of a QB.”

As a black man in a position of social power due to his athletic talents, Kaepernick sacrificed his playing career in order to shine a light on broader issues that plague the African American population of the United States.

Kaepernick, who will turn 32 during the 2019 season, remains adamant he can return to the NFL, although teams appear wary of his presence in spite of the lack of talent in the free agent pool at quarterback. With starting quarterbacks Drew Brees, Ben Roethlisberger, Nick Foles and Sam Darnold missing games after Week 2 of the 2019-20 season, Kaepernick’s agent is fighting to get his client back on the field. 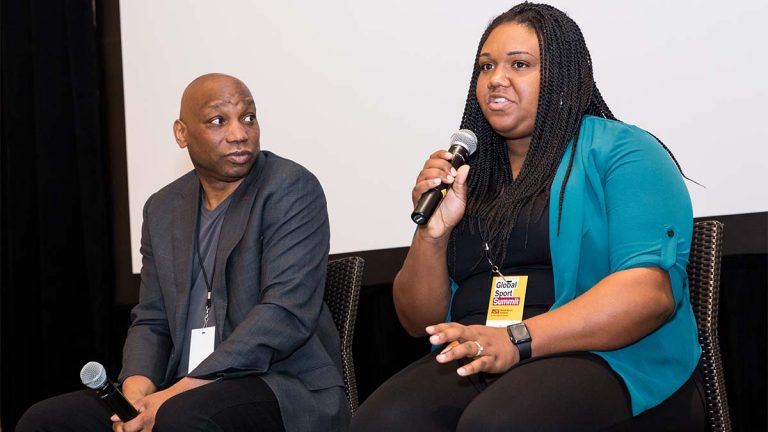 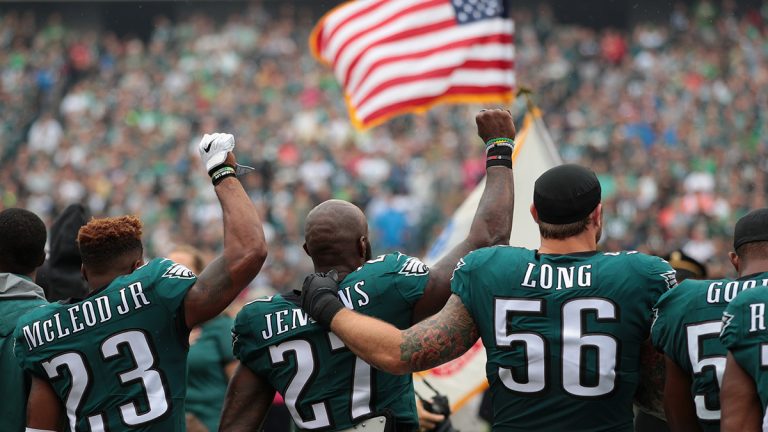 How do you measure the impact of athlete activism? 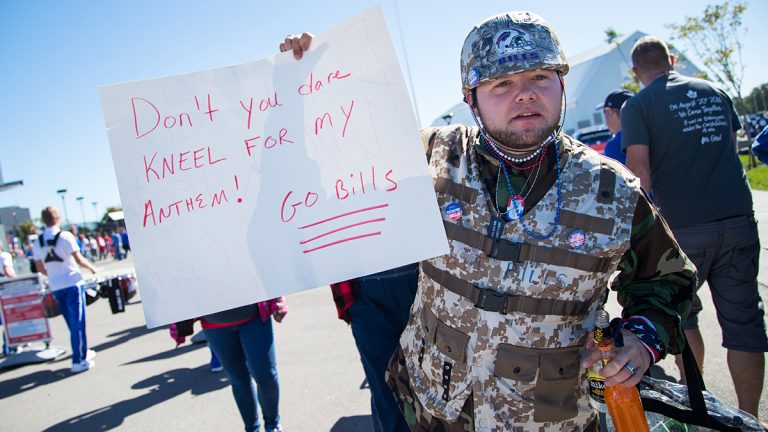 Athlete activism is on the rise, but so is the backlash 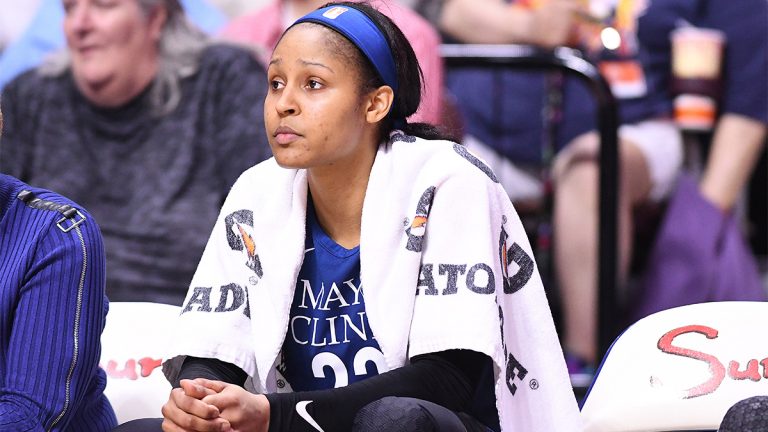