American parents spending on youth sports at the expense of retirement 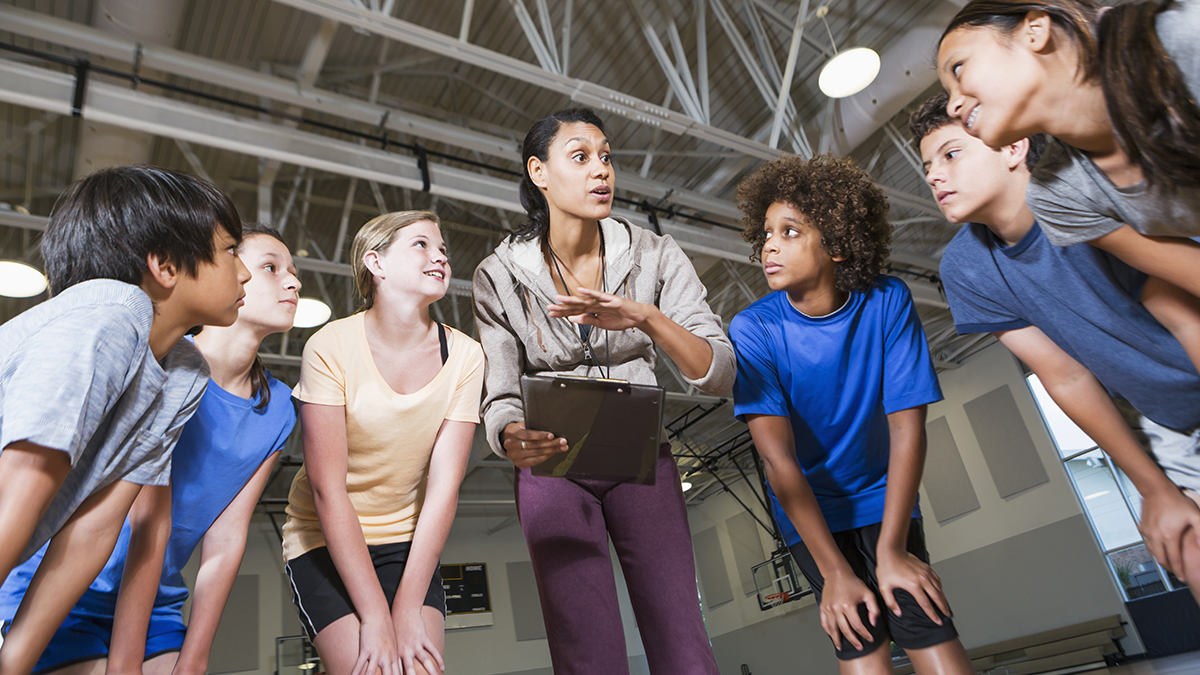 Dreams of making it big — whether with a college scholarship, competing in the Olympics or going pro are fueling American parents to spend big on their children’s youth sport activities.

According to a recent Harris Poll conducted for financial firm TD Ameritrade, youth sports expenses impact nearly three out of four American sports parents’ ability to save and invest for retirement.

More than one in four admit to spending $500 or more on their child’s athletic endeavors while 8% spend more than $1,000 per month. These parents are taking fewer vacations, working a second job or otherwise cutting back on saving for their own retirement.

“Many parents believe investing in their children’s athletics will pay off in the form of a college scholarship, or even making it to the pros,” said Dara Luber, senior manager of retirement at TD Ameritrade to BusinessWire. “While children’s involvement in sports leagues can be greatly beneficial in helping to develop life skills, parents should never lose sight of saving for retirement and building a long-term financial plan for the well-being of their family.”

The survey also showed that youth sports was more than a financial investment. Nearly a quarter of the parents surveyed said they spent 20 or more hours per week on their children’s activities.

In addition to hoping the early investment pays off later, the majority of those surveyed believe college scholarships will cover more than half of their child’s college tuition.

Olympic or professional dreams also are a guiding factor. Despite the historically low number of athletes who make Olympic teams or make it to a pro league, more than one-third of parents are hoping their child succeeds.

Unfortunately for their parents, less than a quarter of Millennials and just 18% of Gen Z athletes realized the financial burden their club career had on their family.