Watching my kids play sports this fall has been kind of like taking a slow, daylight stroll through a haunted house. You realize the danger is there, but since there aren’t any dark corners for the chainsaw-wielding maniac to hide behind, you’re simply waiting to learn if it’s you or the guy in front of you who’s going to take the hit. In a similar sense of impending doom, nearly every week I get a text from my son letting me know that one of his friends has been suddenly pulled out of their 9th-grade classroom, the result of another quarantine protocol.  At one point, the entire varsity football team at his school transitioned to online learning when the coach himself contracted Covid-19. Fortunately, we have had no serious illnesses or deaths, but I cannot say it’s been the same for all the schools or families in our area.

As I look ahead to 2021, I feel there’s no doubt that many youth sport parents will be willing and eager to whatever it takes to keep their kids on the field or court.  As we’ve already seen this year, some families have been willing to temporarily move to states with more relaxed social distancing rules so their children can participate in club or high school sports. I think there’s no doubt this trend will continue, especially for those parents who think their kid has a shot at a college scholarship (read: every parent). If the dollars make sense, stay-and-play tournaments will continue to shift to crowd-friendly markets, whether that means going to another town, another state, or even another country. We’ve already seen an influx here in Arizona, where competitions normally held in California are now being hosted on our local fields.  (I mean, really … whoever heard of a “Surf Cup” in the desert?)

When it comes to individual athletes, I would imagine that many parents will be open to obtaining the Covid-19 vaccines that have been recently developed.  But I also fear that some will venture down other paths, and as I mentioned before, do whatever it takes to keep their kids on the field.  These are the so-called solutions that are openly discussed on private social media groups rather than spoken out loud, such as faking negative Covid-19 test results. I would imagine if we come to a point where vaccines are a requirement for tournament participation, “forged documents” will become a thing.  It could be Danny Almonte all over again, only this time people are trying to fake antibodies rather than birthdates.

My biggest fear in all of this is that until we have Covid-19 under control, the chasm in youth sports between the haves and the have nots will continue to widen. I was at a club soccer tournament in Arizona a few weeks ago where, in order to play and train during their home state’s lockdowns, a girls’ team from California had traveled throughout Costa Rica for several days. These girls were eleven years old, mind you. As much as I am awed by their dedication, I also worry about the thousands who don’t have the resources – not to mention the family support – to undertake a solution such as that. I also worry about the high school students whose only chance at a college education might be through an athletic scholarship, but cannot opportunistically relocate if their season is canceled.

With continued progress toward getting the Covid-19 virus under control, 2021 will hopefully have one less battle in the fight for sport equity.

Karina Forbes Bohn joined Arizona State University in January 2016 as the Executive Director of the Global Sport Institute and was named Chief Operating Officer in August 2017. Before joining ASU, Bohn was a front office executive with the Arizona Diamondbacks baseball team from 2004 – 2016. 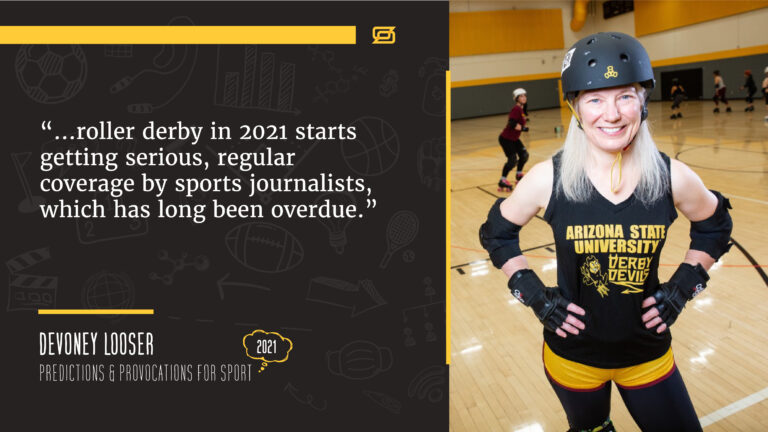 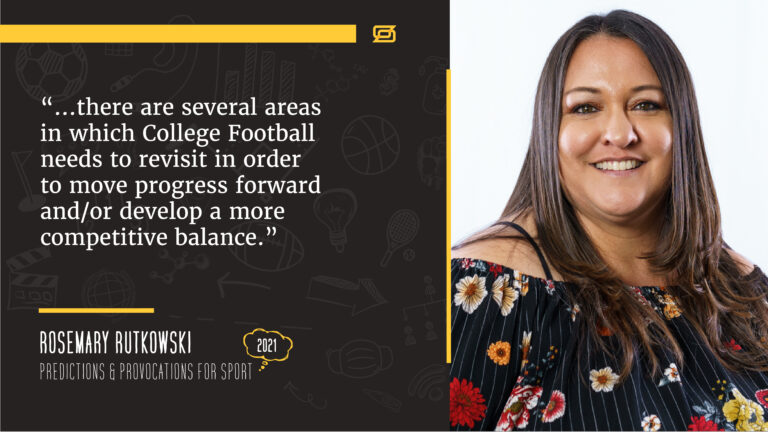 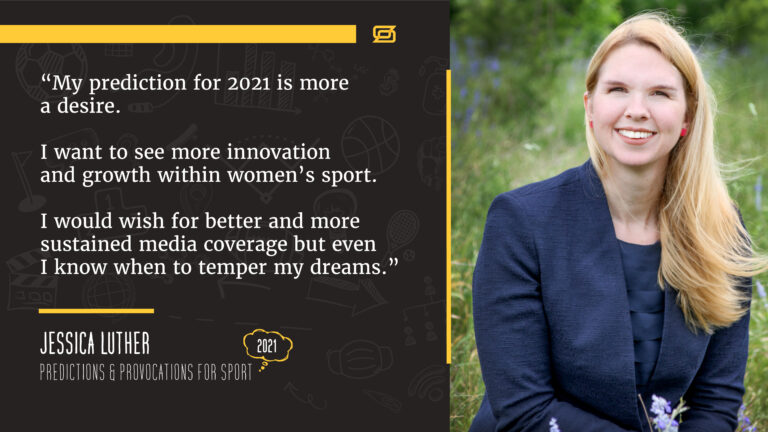 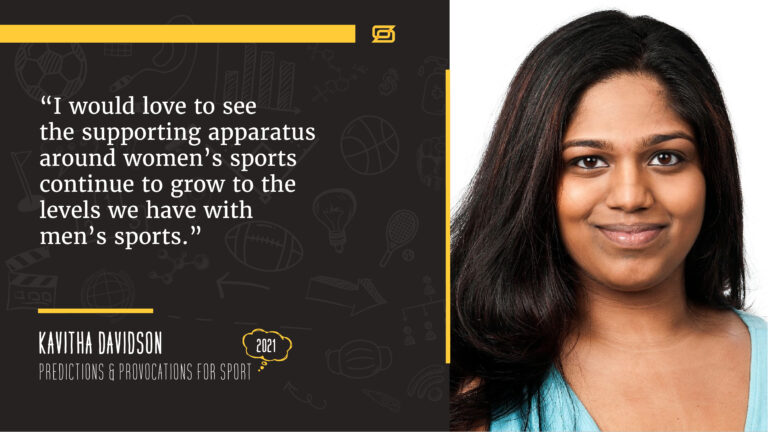