Each year, hundreds of thousands of people die globally from drowning. Particularly in underdeveloped African nations, educating coastal communities on how to swim increases safety, competitive opportunities, and economic development. "The Sea is Our Garden" focuses on key advocates reimagining a new and more positive relationship between the African diaspora and the sea.

As recently as the 1800s, the seas that circle Africa were a source of joy, entrepreneurship and community for those who live there. Aside from merely swimming in it, comfort with the ocean was something African people used to their advantage for the purposes of trade and civilization for centuries.

Today, organizers from groups like Black Kids Swim and Black Girls Surf are working across national borders to bring that connection to the water back to the African diaspora. It has become more than just a business development opportunity or way to express oneself, but a matter of life and death. Hundreds of thousands of people across the world drown each year. Equipping coastal inhabitants with the tools to master the ocean is imperative for the safety and prosperity of these communities.

Using role models such as U.S. Olympian Simone Manuel as well as national team competitors from African nations, local leaders are working to get young Black children excited about swimming once again. In this way, the drive toward making swimming more comfortable and fruitful for Black people everywhere can be seen as an international, cross-cultural movement in addition to a local one.

In this documentary, "The Sea is Our Garden," directed and produced by journalist Pamela K. Johnson in partnership with the Global Sport Institute and Global Sport Matters, viewers will hear from many of the key advocates bringing water safety, competitive swim, and job opportunities to African nations by helping them redevelop a closeness with the ocean.

Pamela K. Johnson is a writer, novelist and filmmaker who lives in Southern California. 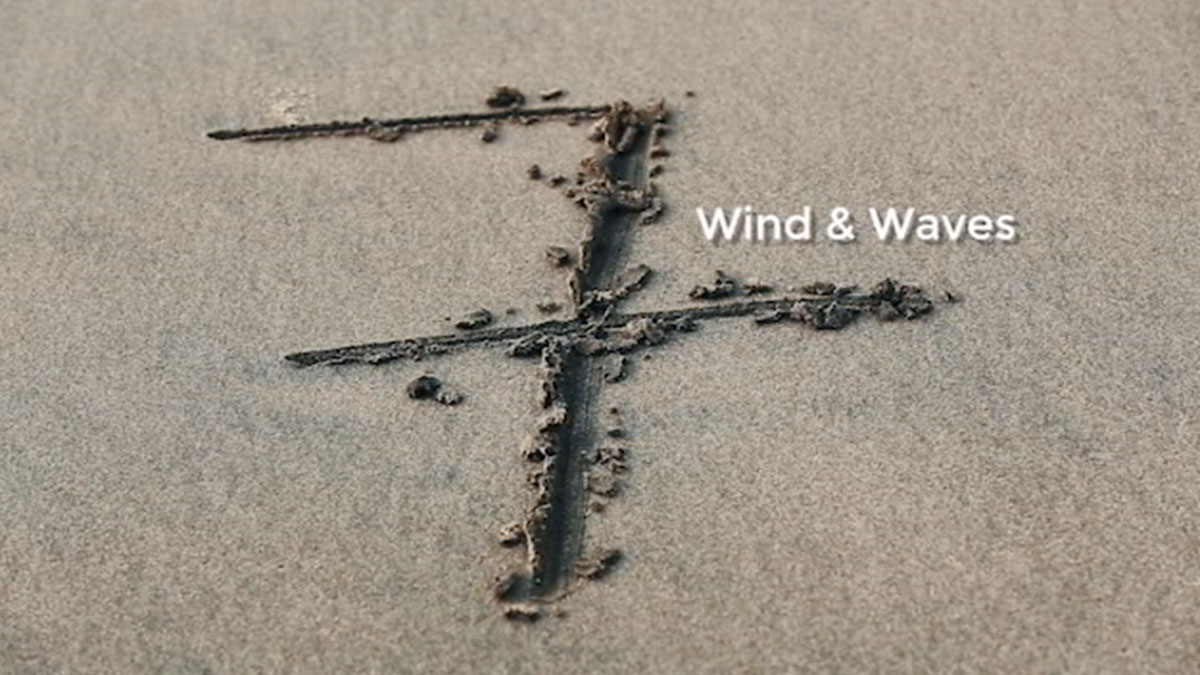 Wind and waves are the ultimate proving ground for adventurers 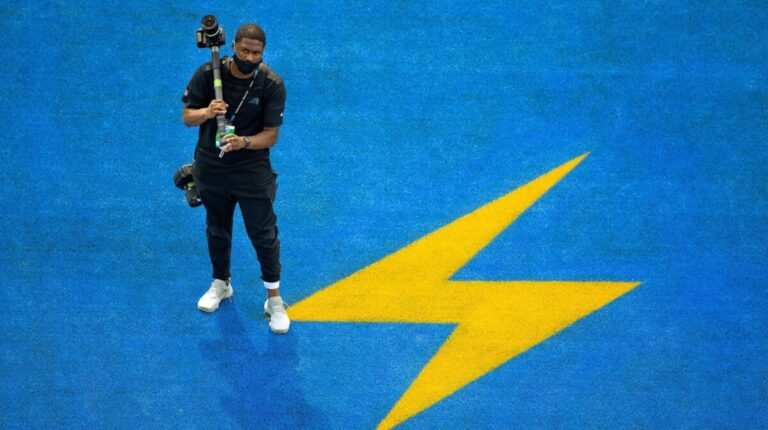