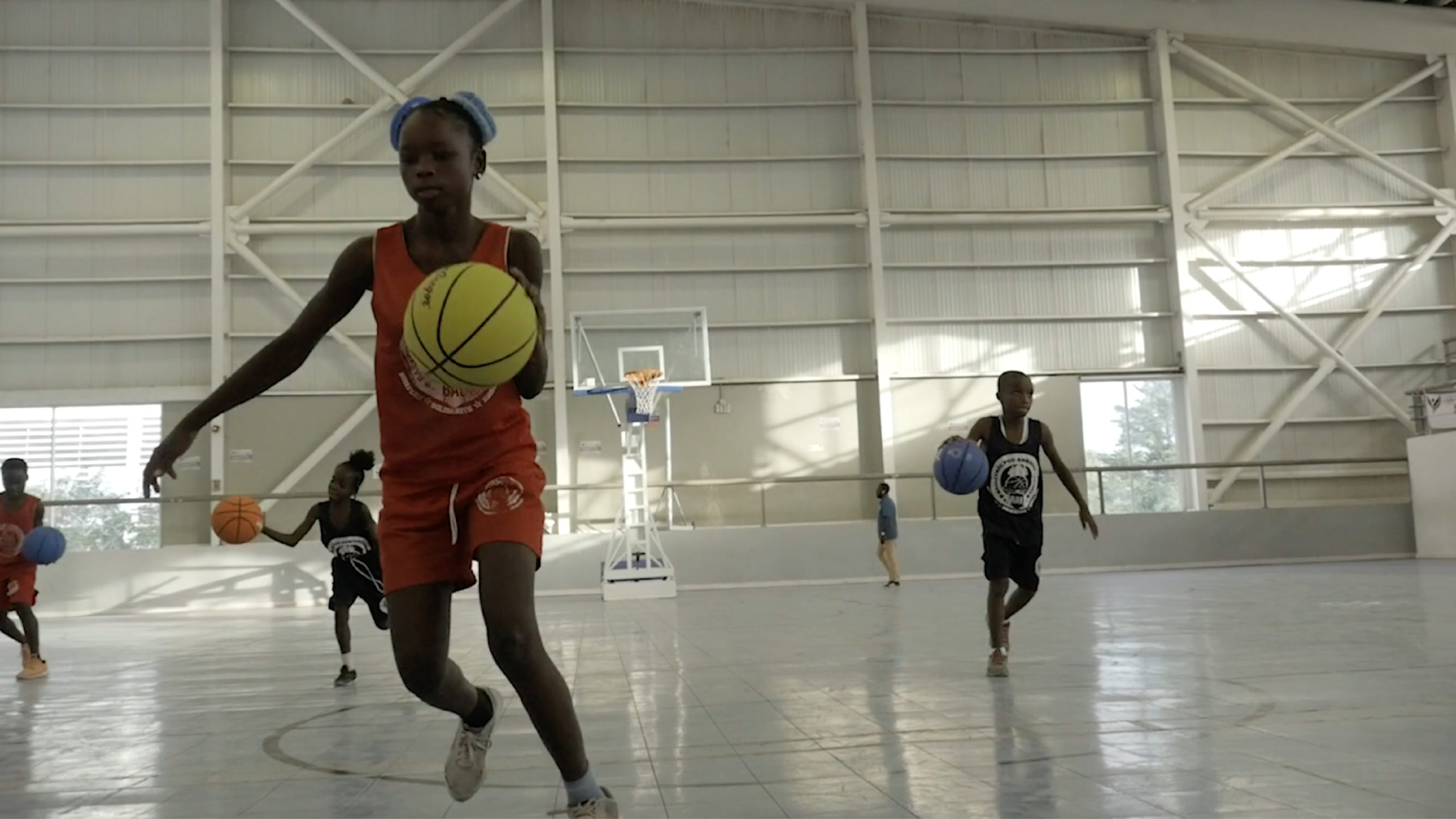 Rhasaan Nichols' new film takes a look at how sport can create a sustainable economy for future generations of Haitians.

In January, Rhasaan Nichols traveled to Haiti to create a short film about the impact of a local youth development program called Basketball to Uplift the Youth, otherwise known as Baskètbòl pou Ankadre Lajenès (BAL).

Established by Dave Fils-Aimé, the program strives to empower youth through the fundamentals of basketball. Some of the goals listed on their website include promoting social and cultural development, healthy lifestyles, goal-setting, and self-esteem.

“The story that brought me to Haiti is bigger than basketball,” Nichols says. “For the nation with the lowest GDP in the Western hemisphere, this is what economic development looks like.”

Haiti’s economy has suffered from disasters like the 2010 earthquake, a cholera outbreak, a recent shutdown due to riots and gang violence, and now COVID-19. Nichols' film demonstrates that sports can contribute to rebuilding the economy and making it sustainable for future generations.

Programs like BAL are critical to economic development because they use sport to empower individuals and provide them with skills and resources to achieve their highest potential. Their impact extends past games and can persevere even when the world seems to be at a standstill.

Nichols also addresses the significance of the Black Lives Matter movement in Haiti, the world's first Black republic. He says, “The great lie that is white supremacy is forever exposed as are the persisting injustices inflicted upon black people globally.”

Nichols hopes that the film will serve as a reminder that even when the cameras turn off, there still millions of people - in Haiti and around the world - who are finding power in sport, themselves, and their communities to overcome injustice and create a better future for their nation. 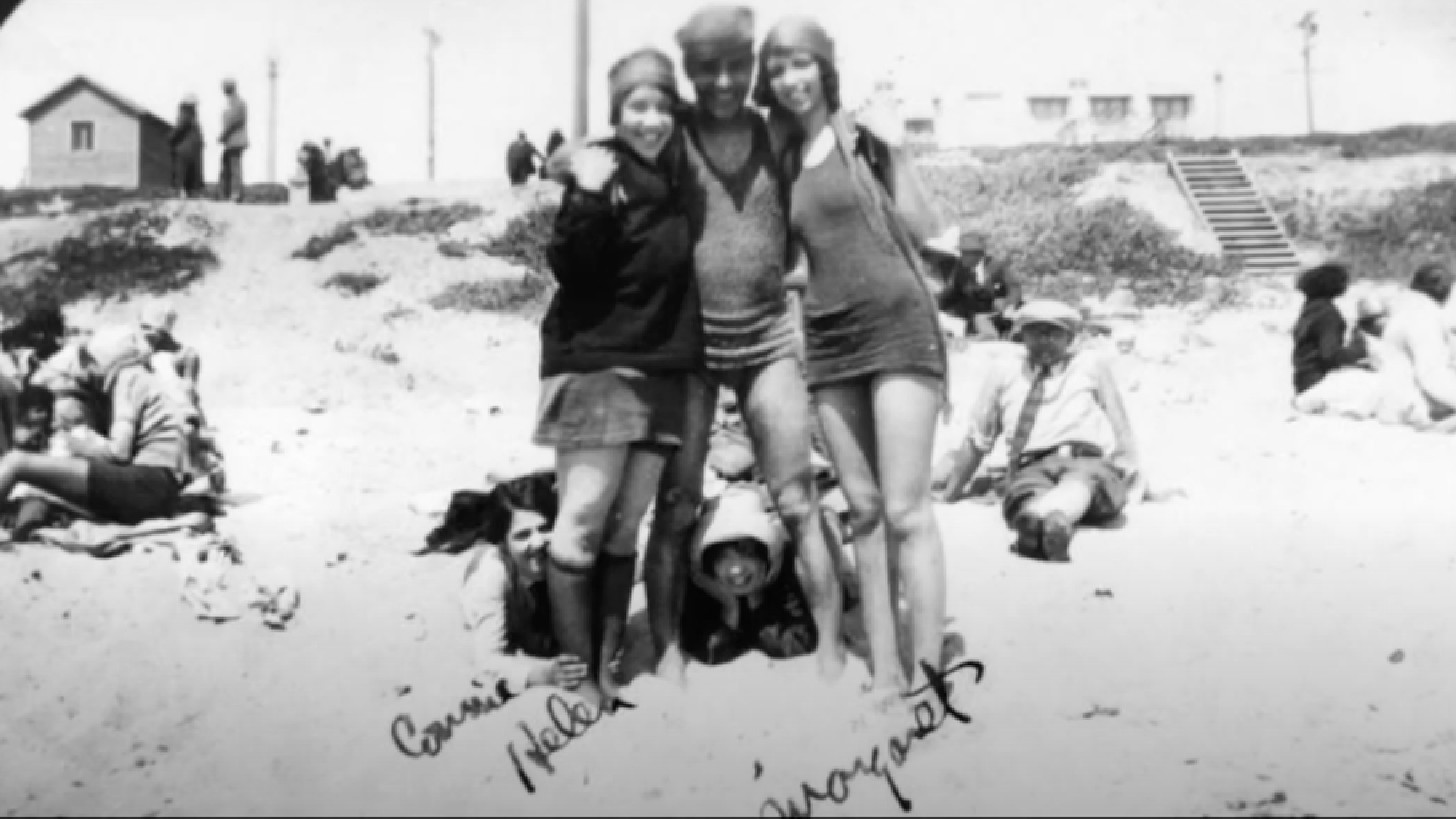 Walking on Water: A Brief History on Black Surfers