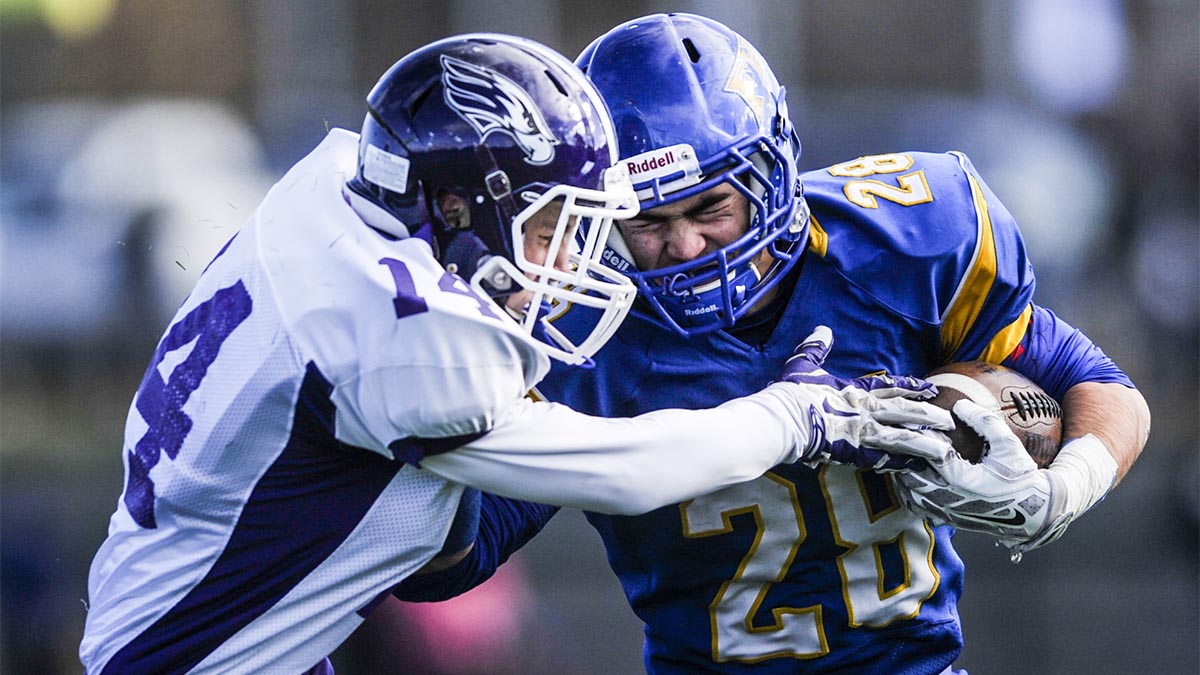 Preventing concussions is everyone’s business. From athletes to coaches, trainers, parents and administrators, reducing the number and impact of concussive events helps to ensure the long-term health of an athlete.

But changing the “warrior” culture of teenage athletes as well as getting them to recognize the signs of concussion and act upon them is part of research being conducted in a program called Mind Matters. Social scientists at Arizona State are working on an initiative sponsored by the NCAA and U.S. Department of Defense aimed at changing attitudes among young athletes toward concussions and effecting cultural change that encourages athletes to report them. The initiative uses a socio-ecological approach to health communication developed over the past several years that suggests individual health decisions cannot be made in a vacuum because people are part of larger systems that have to be considered. An athlete’s individual tendencies are influenced by groups and organizations and all three can be influenced by other social and cultural factors.

Steve Corman, director of the Hugh Down School’s Center for Strategic Communication, received a $400,000 grant from the NCAA-Department of Defense to study what influences concussion reporting among college athletes.

Assistant Professor Bradley Adame of the Hugh Downs School, the co-lead investigator on the study, says the researchers found the student-athletes either suppress or totally deny feeling these symptoms so that they can keep playing.

“What we are trying to do is change that behavior,” Adame said. “The whole process is dependent on communication from the athlete. There are a couple of tests that help with the diagnosis of a concussion, like dizziness and cognitive indicators, but ultimately it relies on the athletes to say how they are feeling.”

Corman says athletes tend to understand the long-term potential for problems from concussions, such as developing CTE in old age, but they fail to recognize that concussions can have an immediate effect on the field or in the classroom.