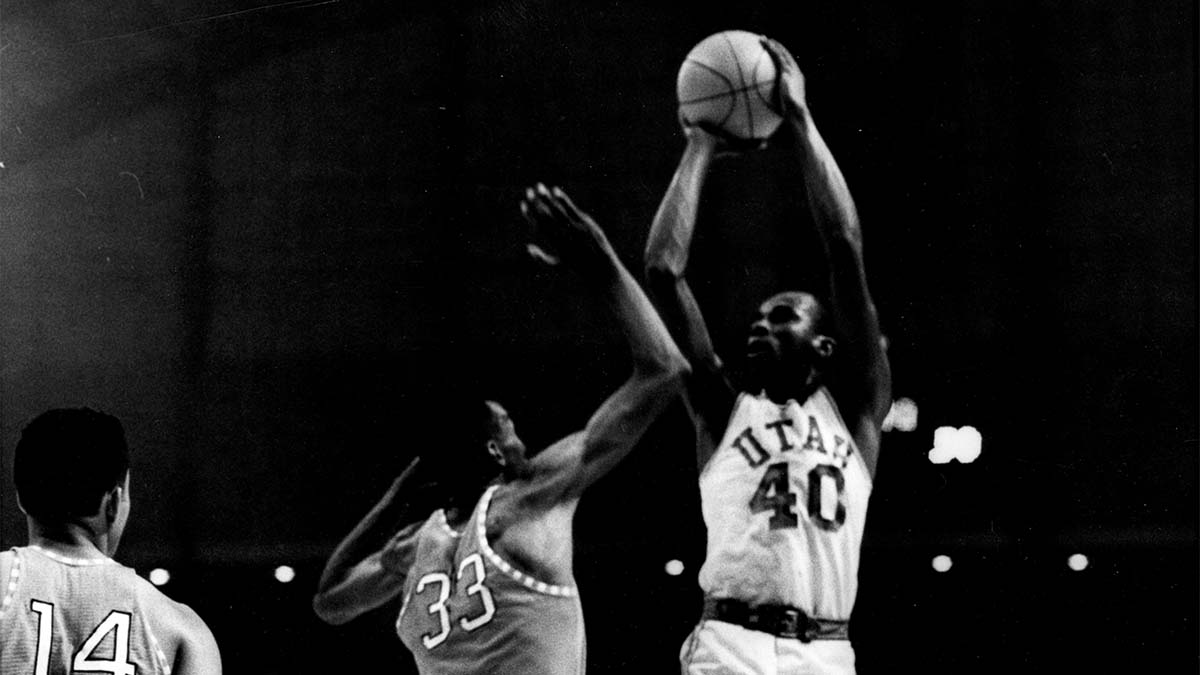 Jerry Chambers remains the only man to win the Most Outstanding Player award in the Final Four from a losing team. That year, 1966, is most remembered for the all-black lineup of Texas Western defeating the all-white lineup of Kentucky.

Chambers dominated the tournament but said his biggest mistake at that time was just dreaming of making it to the Final Four, rather than dreaming of winning it.

After his collegiate career and time in the NBA, Chambers found a new goal in life after a personal tragedy – helping youth succeed not only in athletics but in life.

Reggie Turner is an activist filmmaker who’s award winning film "Before They Die" is a permanent installation at the Smithsonian Museum of African American History in Washington D.C. His relationship with  Jerry Chambers spans 30 years.