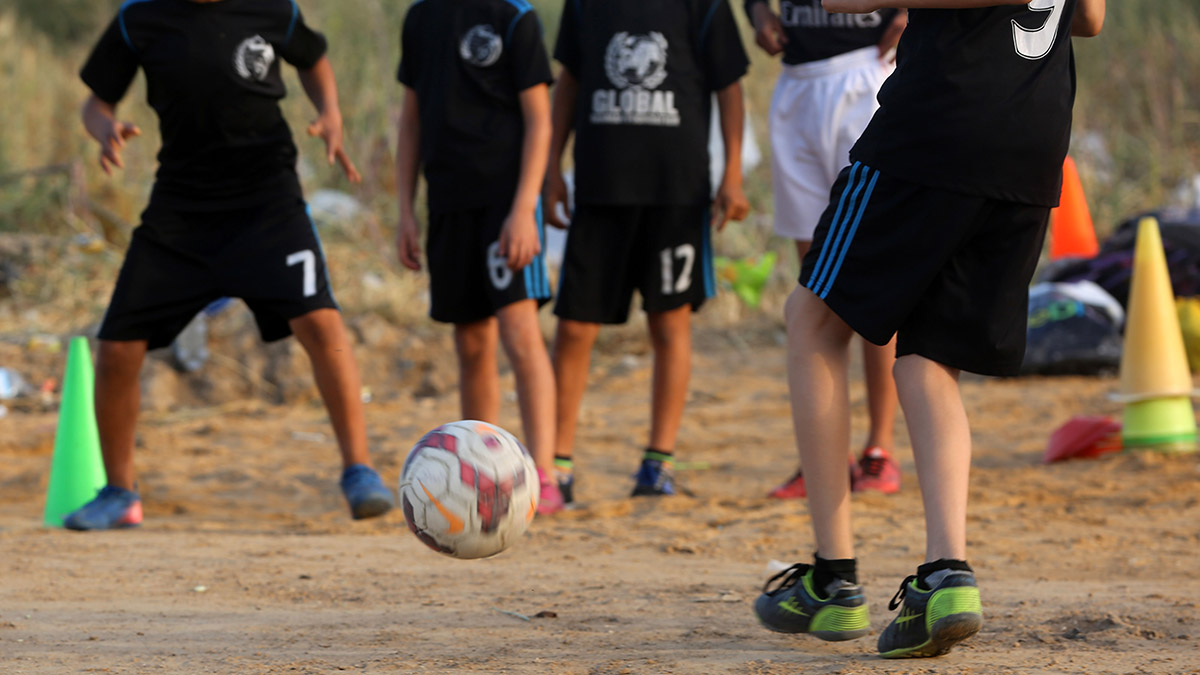 The new statistics are disconcerting – 1 in just over 100 people on the planet have been or are being forcibly displaced, and half of those evacuating people are children. Wars in Syria and Yemen, for example, have caused great upheaval within families, and a small percentage of those fleeing have re-settled in the U.S.  In the vernacular of immigration, these individuals have experienced “traumatic journeys.” It doesn’t require much mind bending for Americans to imagine the jarring nature of a sudden move to a new land, new language and new culture.  But it is also easy to daydream the sudden peace of being invited into a pickup basketball or baseball game in our unfamiliar neighborhood.

Soccer is the headline, but the goal is well beyond a ball into a net.  This is a game that can be played with little communication, almost as if the ball is the language.  For the last decade, Soccer Without Borders has taken this game and used it as a platform to assist and educate in social issues.  “These children have had no control over the circumstances that led to leaving home, and no choice in where they ended up,” detailed a Huffington Post article in 2016.  “From this global vantage point, it is too easy to lose sight of the individual: their hopes, dreams, talents, and potential.”  For whatever the individual reason, this is where these kids are right now.  Soccer Without Borders is meeting them in this alienated, fearful state with an athletic outlet, camaraderie, academic tutoring, English-as-second-language training and social advice.

Sports has the power to democratize even the most dichotomous situations, and thus this bouncing, rolling ball is the ice-breaker.  It opens the door to a vastly different, but incredibly valuable, sense of peace for children who have known very little of it in their short lives. 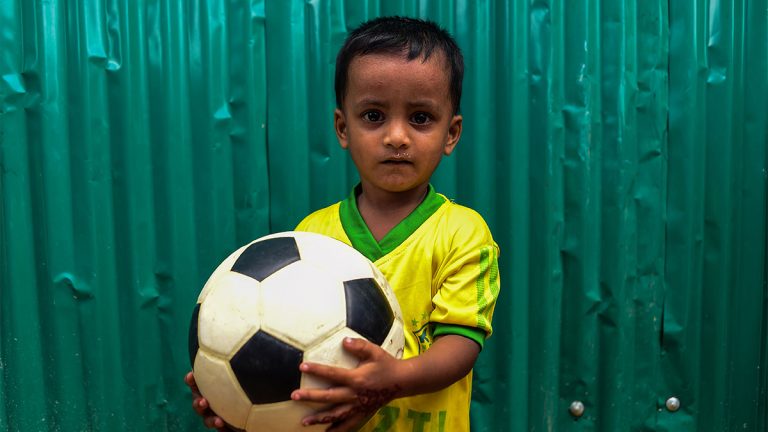 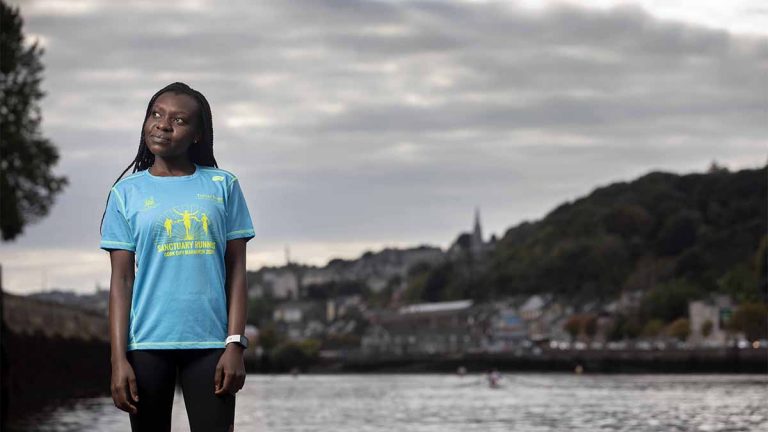