It's been five years since Colin Kaepernick first took a knee during the national anthem, and 17 years since the infamous Pistons-Pacers brawl which has been recently retold through the Netflix documentary, "Untold: Malice at the Palace," but one thing remains true even today - the tension between White spectators and Black athletes.

On this episode, hosts Kenneth L. Shropshire of the Global Sport Institute and William C. Rhoden of ESPN's The Undefeated delve into the five-year anniversary of Colin Kaepernick kneeling during the national anthem and connect the thread of tension between Kaepernick and White fans to the 17-year anniversary of the infamous Pacers-Pistons brawl retold on Netflix's documentary: Untold: Malice at the Palace. The two also discuss J.R. Smith's return to college as a student athlete on the golf team at North Carolina A&T. 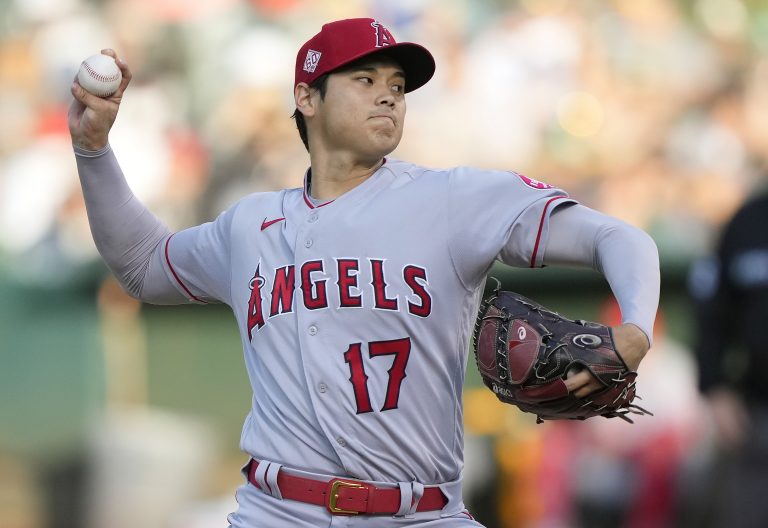 'Sports Professors' Podcast: The Roadmap of What Not to Say 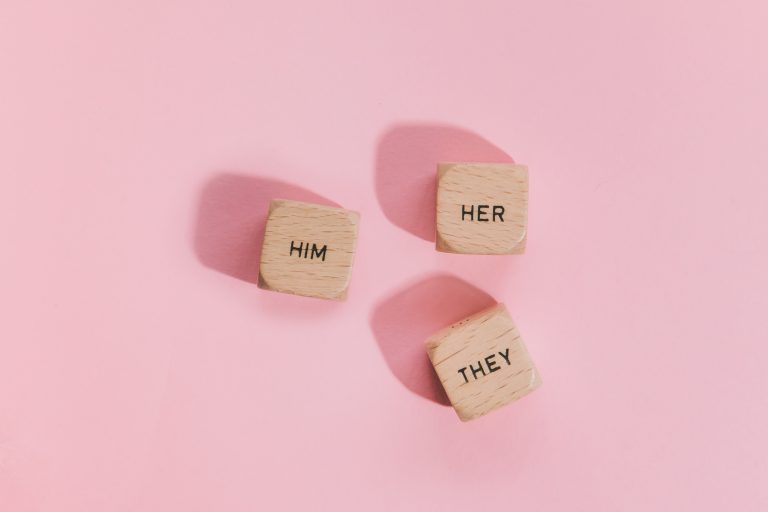 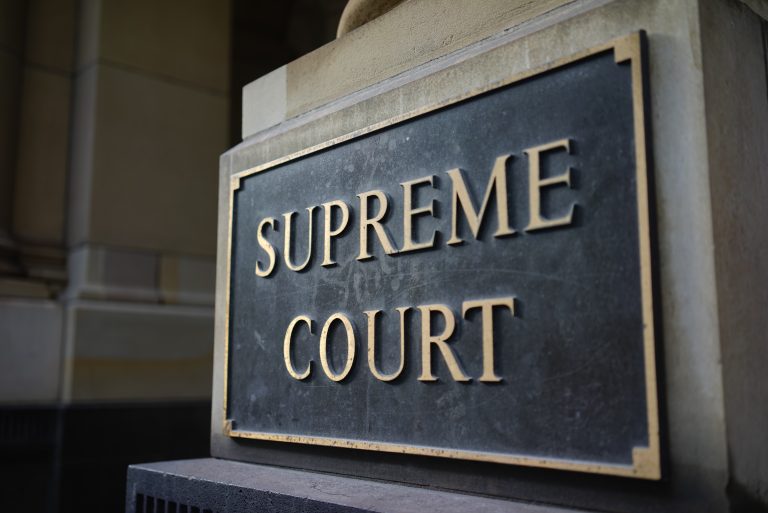