New Global Sport Institute Field Study data show that after the passage of Title IX, women's saw an influx of mostly White men as coaches, creating a disparity that lingers today. Part One of a new series on the Global Sport Matters Podcast tells the stories of two pioneering women coaches who fought for equity in the game.

Guest host and producer Karen Given tells the intertwining stories of Muffet McGraw and Marianne Stanley, two pioneering women's basketball coaches who have seen the changes in the sport from before Title IX until now. The two discuss the challenges in travel, treatment and compensation in the early days of NCAA women's basketball, the lawsuits that created change, and the meaningful triumphs along the way.

Given also speaks with Danielle Donehew, the executive director of the Women's Basketball Coaches Association and a former director of basketball operations for the University of Tennessee women's basketball program under Pat Summitt, about the legacy of Summitt and the work of advocacy groups like the WBCA to create parity and equity in the sport.

This is part one of "No More Crumbs." Stay tuned next week for Part Two.

In the meantime, find and follow the Global Sport Matters Podcast here. 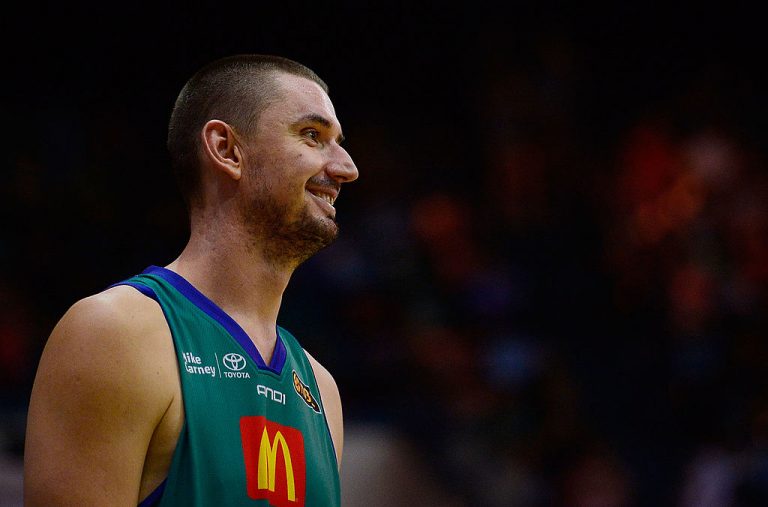 There's No Scoreboard in the Office: Inside the Athlete's Journey, Part 1 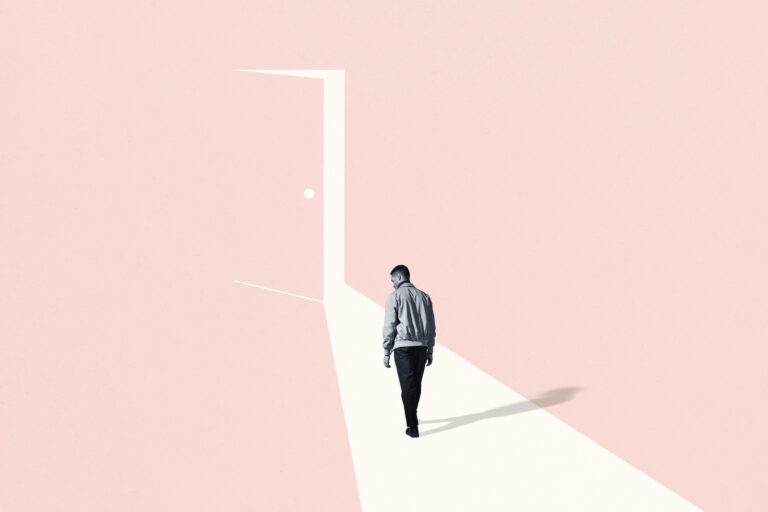 There's No Scoreboard in the Office: Inside the Athlete's Journey, Part 2