Race doesn't just play a factor in who is hired into leadership roles in the NFL, it also affects the very fabric of the game, from who tells stories in media to who is the face of a community.

On this episode, hosts Kenneth L. Shropshire of the Global Sport Institute and William C. Rhoden of ESPN's The Undefeated sift through a chaotic month in the National Football League and discuss why the league's racial dynamics persist. From the aftermath of the Washington Football Team investigation to Jon Gruden's ensuing resignation to the work of former MVP Lamar Jackson in the Louisville and Baltimore communities, race plays a major role in the NFL. Will the dynamics of race ever change in the league? Who is responsible for creating such change? 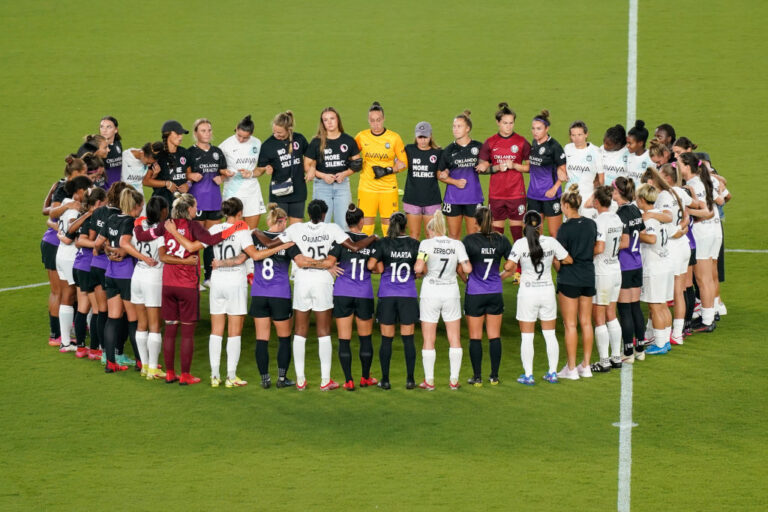 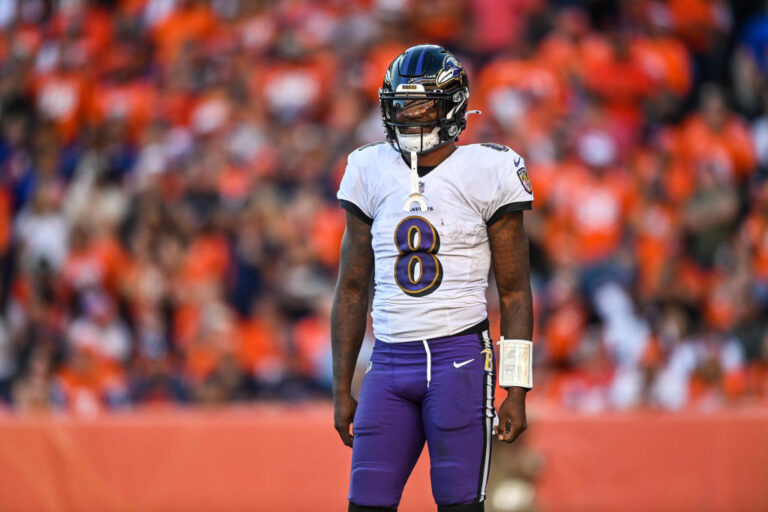 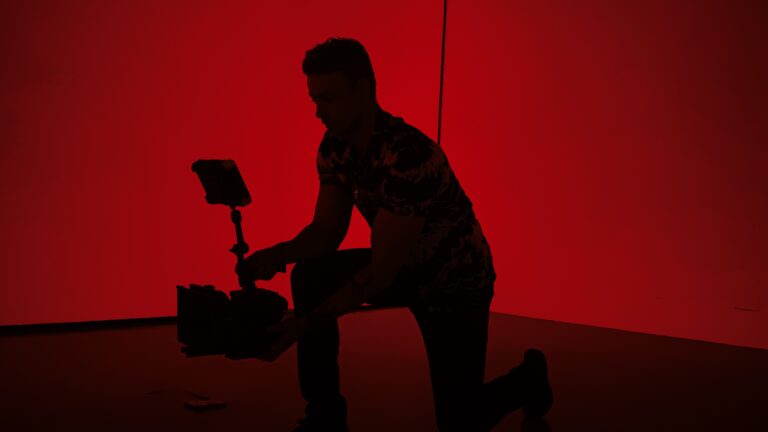 'Sport Matters' Podcast: For Your Consideration - Who Tells Black Stories?