Bill Rhoden is an award-winning journalist and a writer-at-large for The Undefeated. Howard Bryant is a senior writer and columnist for ESPN.

On the morning of January 6th, the Democratic Party secured control of the United States Senate with the historic elections of Reverend Raphael Warnock and Jon Ossoff. This victory for the Democrats has been largely attributed to the efforts of Stacey Abrams as well as the Atlanta Dream.

Last summer, the Dream and the WNBA brought national attention to the Georgia run-offs when players spoke out against team co-owner and former senator Kelly Loeffler. Loeffler condemned the WNBA’s activism, particularly when it came to Black Lives Matter protests which she called "divisive." With support from the rest of the league, the Dream called for the removal of Loeffler as a co-owner, consulted Abrams, and wore “VOTE WARNOCK” shirts to an August game. The latter action played a critical role in Warnock’s victory, who at the time was polling at about 6%.

“They put all the visibility on that race,” says Howard Bryant. “They put on a t-shirt and they made people pay attention to them.”

Unfortunately, only a few hours after the Georgia run-off results were announced, the world watched in horror as domestic terrorists stormed the United States Capitol. The insurrection is one of the most recent and jarring events in a four-year acceleration of political instability, violence, and explicit white supremacy.

Protesters at Black Lives Matter marches were tear-gassed and shot at. Domestic terrorists at the Capitol took selfies and some souvenirs.

A Black quarterback kneeling is a threat to democracy and the end to his career. A White man raiding the nation’s Capitol is a patriot.

“These are the same guys who were calling these players un-American for kneeling,” Bryant says. “And here they are breaking into the most important law-making building in the country.”

Bill Rhoden points out that some of the rioters were probably fans of Alabama or Ohio State, and would watch the football game that day. The idea of Confederate-flag waving looters cheering on predominantly Black athletes demonstrates just how embedded and pervasive white supremacy is in sport. After all, sport is a microcosm of a larger society. “To me, the college sports scene is the biggest plantation of all,” says Rhoden. “That is the epitome of the plantation.”

The blatant terrorism that occurred last week also contributes to wide feelings of pessimism and doubt in social progress. Bryant emphasizes that Black athletes who were gaslighted and told to trust democracy may find themselves “retrenched” in an individualistic mentality. “[The terrorists] were there to undermine and to discredit an election that just months earlier these athletes were told they had to invest in. That this was something that was a key to them,” says Bryant. “I really do wonder if it’s that retrenchment you fear. You hope that the athletes resist that idea and stay in the fight.”

The fight is far from over. Rhoden and Bryant emphasize the need for collective strategy and coalition, especially among athletes and organizations outside of their respective leagues. “You know that the ownership is all part of the white supremacist model until proven otherwise, so your organizing has to be outside of that,” says Rhoden.

The Capitol invasion is symptomatic of a dangerous investment in whiteness that can’t be eradicated by one team, one person, or one election. There needs to be a coalition against the institutions that have allowed it to pervade each aspect of life, including sport. This is why activism and advocacy among athletes and the general public are more important than ever. 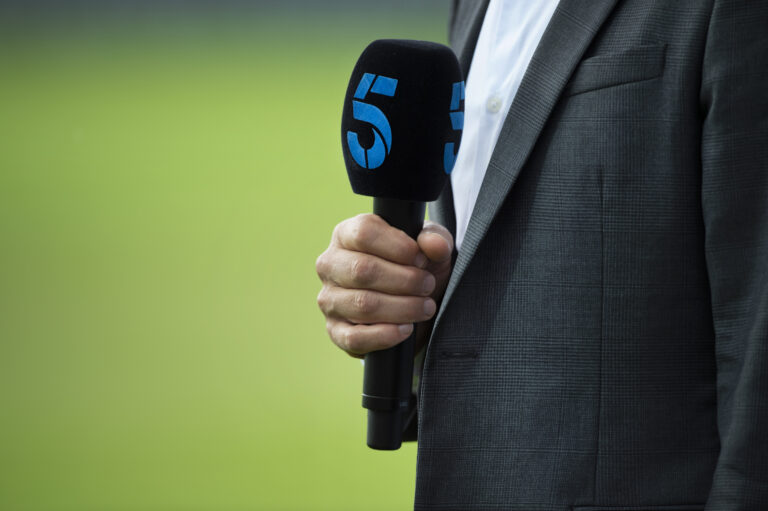 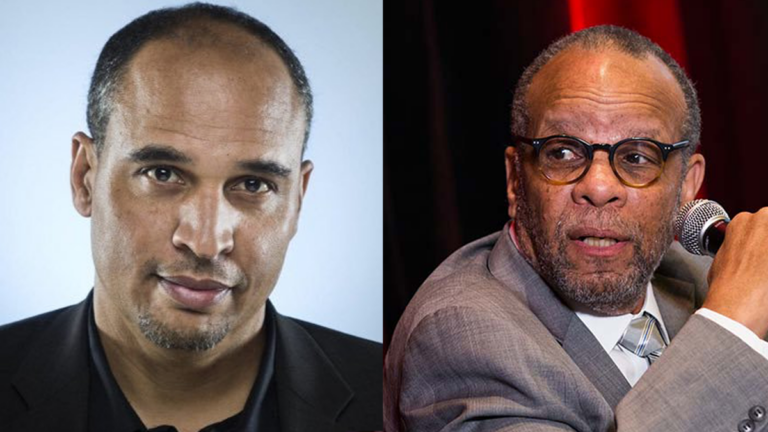 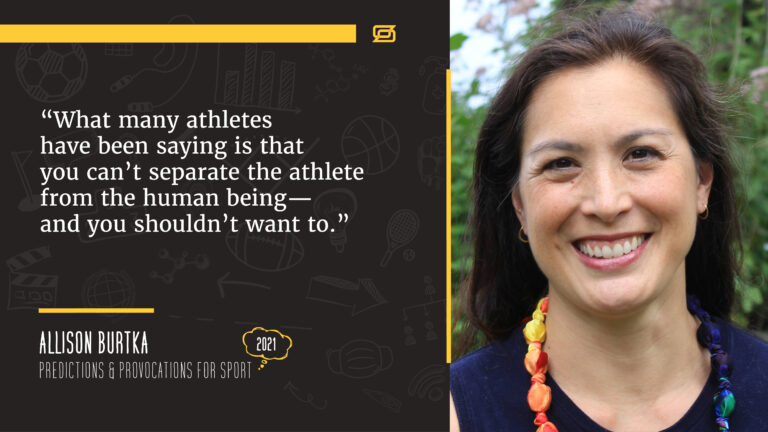 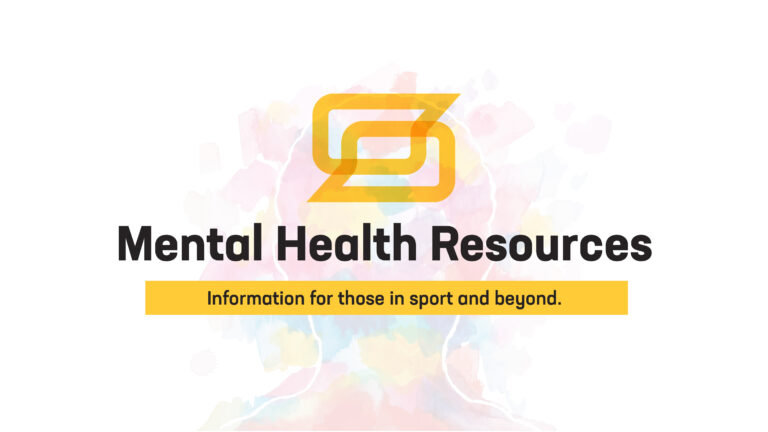