John Beam is the head football coach at Laney College in Oakland, California. After the team was featured in the Netflix series Last Chance U, Beam received national acclaim for his inspirational coaching practices and his commitment to empowering his community.

Beam is the head coach of Laney College in Oakland, California. He’s been working tirelessly to ensure players’ safe return to practice as the pandemic persists and wildfires rage across the state. “My life is not designing X’s and O’s right now,” he says. “It’s designing ways to beat COVID and to keep our young people safe.”

As a long-time educator at inner city schools, Beam has dedicated his life to empowering his players and supporting the community. He recalls students getting caught up in gangs, drugs, and violence and having to intervene. For example, if a student showed up to school with a wad of cash from a deal, he would make them call their families and then work with them to get back on a better path.

But don’t think for a second that this means that Beam takes it easy on his athletes. He mentions that as a mentor and an occasional parental figure, it’s also his job to let players know when they’re being unrealistic, irresponsible, or selfish. He still yells and curses and speaks his mind, but he’s always there to support his athletes at the end of the day. He encourages vulnerability. He has even enlisted the help of Cindi, his wife who is a therapist and has led team workshops about mental health and mindfulness. Beam laughs, “When you rip somebody, you better be ready to hug their asses up.”

Currently, the Laney football program has a 90% graduation and transfer rate. This is not just from Beam’s “tough love” approach, but it’s also from his understanding of the greater issues at hand and his awareness of the importance of community. Beam is a community coach who is known among families and across generations. He is also an Oakland citizen with undying pride for his city.

“It’s like a quilt and that quilt is made up of a bunch of discarded pieces of material or old things,” he says. “When you’ve sewn it together, look at the tapestry on the quilt. It’s beautiful.”

However, he’s also watched the process of gentrification unfold. Some of his players, students, and neighbors have been victims of police brutalization. He’s concerned about the state of the educational system that has failed to equip students with updated content. He exclaims, “How is that book so old and you’re expecting [them] to learn new history or new math or new science? Science changes every day!”

Beam emphasizes that this current digital age has shed light on these issues which have been avoided by mainstream media. While others have been living in ignorance or denial, he’s turned football into a mechanism for social change among his athletes, Oakland, and the nation.

“We cannot do it by ourselves. We as a society have to do it. And that’s the reawakening,” he says. 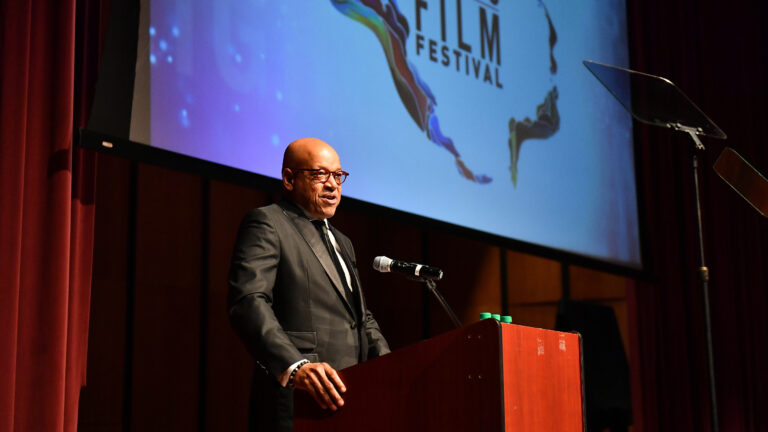 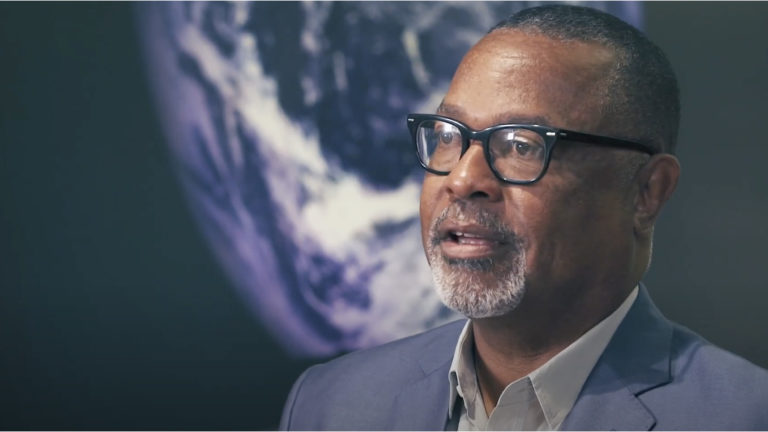 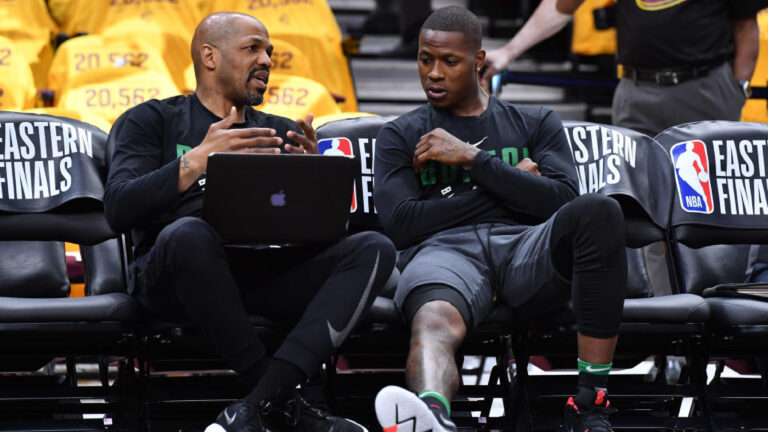