Julio Ricardo Varela, founder of Latino Rebels and co-host of In the Thick podcast, discusses the legacy of Roberto Clemente, Fernando Tatis Jr.'s controversial grand slam, and the future of the MLB.

Fernando Tatis Jr. is a bonafide baseball sensation. The 21-year old has ignited a much needed spark for the San Diego Padres and American baseball as a whole. He is exciting to watch and has undeniable talent.

Ironically, Tatis Jr. had to apologize for this in a recent press conference. Apparently, hitting a grand slam is a violation of baseball’s infamous unwritten rules. The conference took place a day before what would have been Roberto Clemente's 86th birthday. Clemente was an iconic MLB player, a dedicated activist, and a Black Puerto Rican man who was proud of his intersecting identities. He continues to inspire generations of athletes and fans across the world.

Julio Ricardo Varela is one of the many people who carry Clemente’s legacy. In "What Would Clemente Do?", he discusses what Clemente meant to him as a child in Puerto Rico and what everyone could learn from him as the Black Lives Matter movement gains momentum worldwide.

He notes that punishment for Tatis Jr.’s grand slam exemplifies the racism in the MLB and the United States that Clemente also endured. For instance, many Latinx athletes are characterized as hot-headed, unruly, or overly-performative, as if those are inherently negative adjectives.

“It’s always the Latin or the Caribbean ball players who are seen as flashy and who have to respect the game,” says Varela. “You never hear about it with Mike Trout or other people, but it’s when it comes to the ‘flashy’ Dominicans, right? All of the sudden [they’re] causing problems. They’re ruining baseball. They’re ruining tradition.”

The challenging of tradition in the MLB aligns with the global challenging of structural racism. Systems, norms, values, and narratives are being criticized and reimagined in every capacity.

“The Jackie Robinson story, as great as it is...it’s sort of like Major League Baseball saying, ‘I have Black friends,’” says Varela. “You know what I mean? It’s like, ‘Oh no, but we integrated way back in the day.’ There’s so many issues now of inequality and it comes to violence against Black bodies and issues of respect and issues of dignity.”

The MLB’s resistance to transformation and lack of change suggest that it is still white-knuckling the title of “America’s favorite pastime” even though the America it originated in is long gone.

“When you really start looking at baseball culture, it’s definitely been this Americana pastime and mostly white. Very white. Look at ownership, look at the managers, look at the coaches. It's all there,” says Varela. “People are going to be like, ‘Did you just say this is white supremacy?’ Yes I did, but it’s a different type. There’s levels of white supremacy.”

If baseball doesn’t condemn white supremacy and eradicate it within itself, then it won’t survive. No one wants to see the game disappear, but Varela emphasizes that if it is going to have a future, it can’t keep punishing athletes of color like Tatis Jr., who embody the sport’s amazing potential.

“I have said this several times,” he continues. “Latin-Americans, people from the Caribbean, Dominicans, Puerto Ricans, Cubans, they are going to save the game of baseball. They are now the next wave of baseball in the United States. I know it kind of goes against this notion of ‘the American pastime’ and all that, but I think it's changing. I think it's just the beginning.” 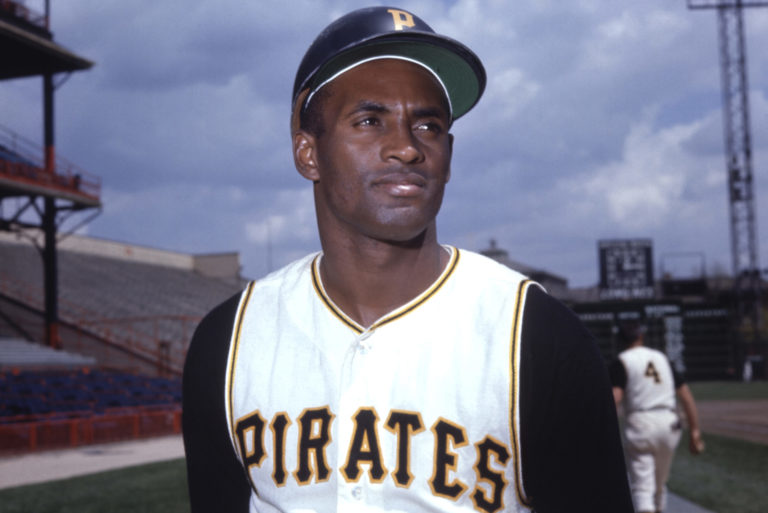 What Would Clemente Do?

The Huddle: Julio Ricardo Varela on the Boston Red Sox Racist Past