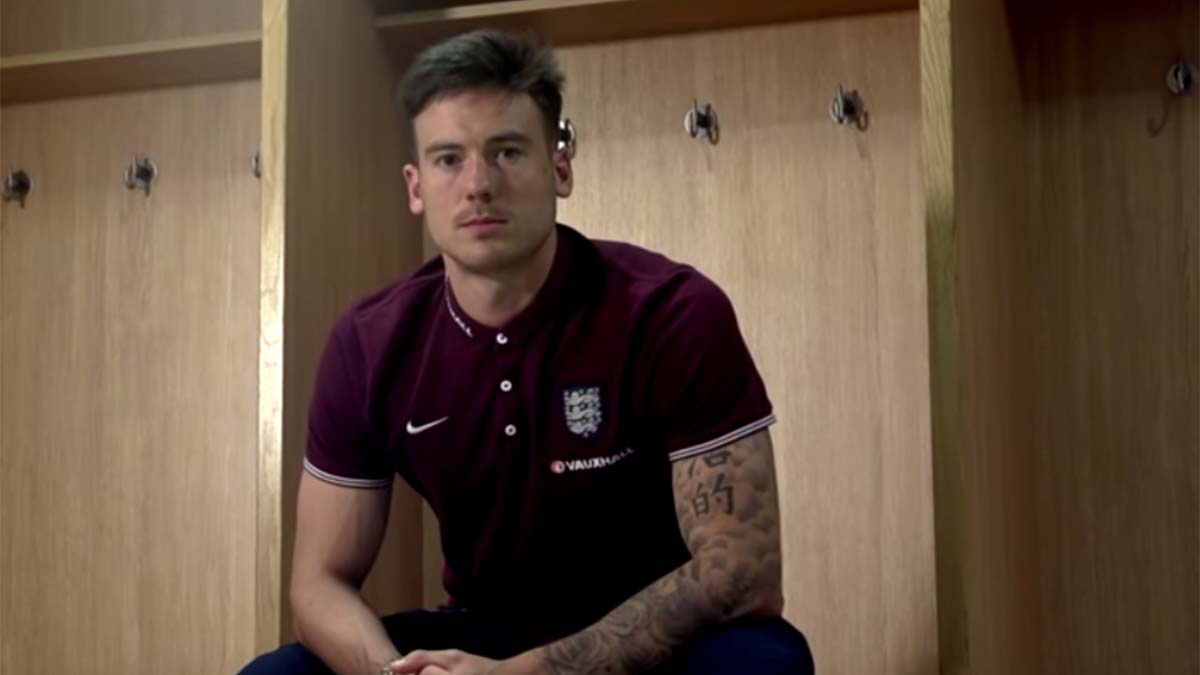 Former Birmingham City youth player Jack Rutter suffered a brain injury when he was attacked outside a night club in 2009. His traumatic brain injury ended his goal of a professional career.

But Rutter wasn't done with football. He was able to transition to parafootball, playing for the East Midlands Cerebral Palsy team, a team that has players with neurological conditions.

In 2016, his skill and enthusiastic leadership earned him the captaincy of the Paralympics GB (Great Britain) side at the 2016 Paralympic Games in Rio.

Rutter recently spoke with Dr. Scott Brooks, the Global Sport Institute's director of research on the process of being signed to a pro academy, which can happen as young as age 4.