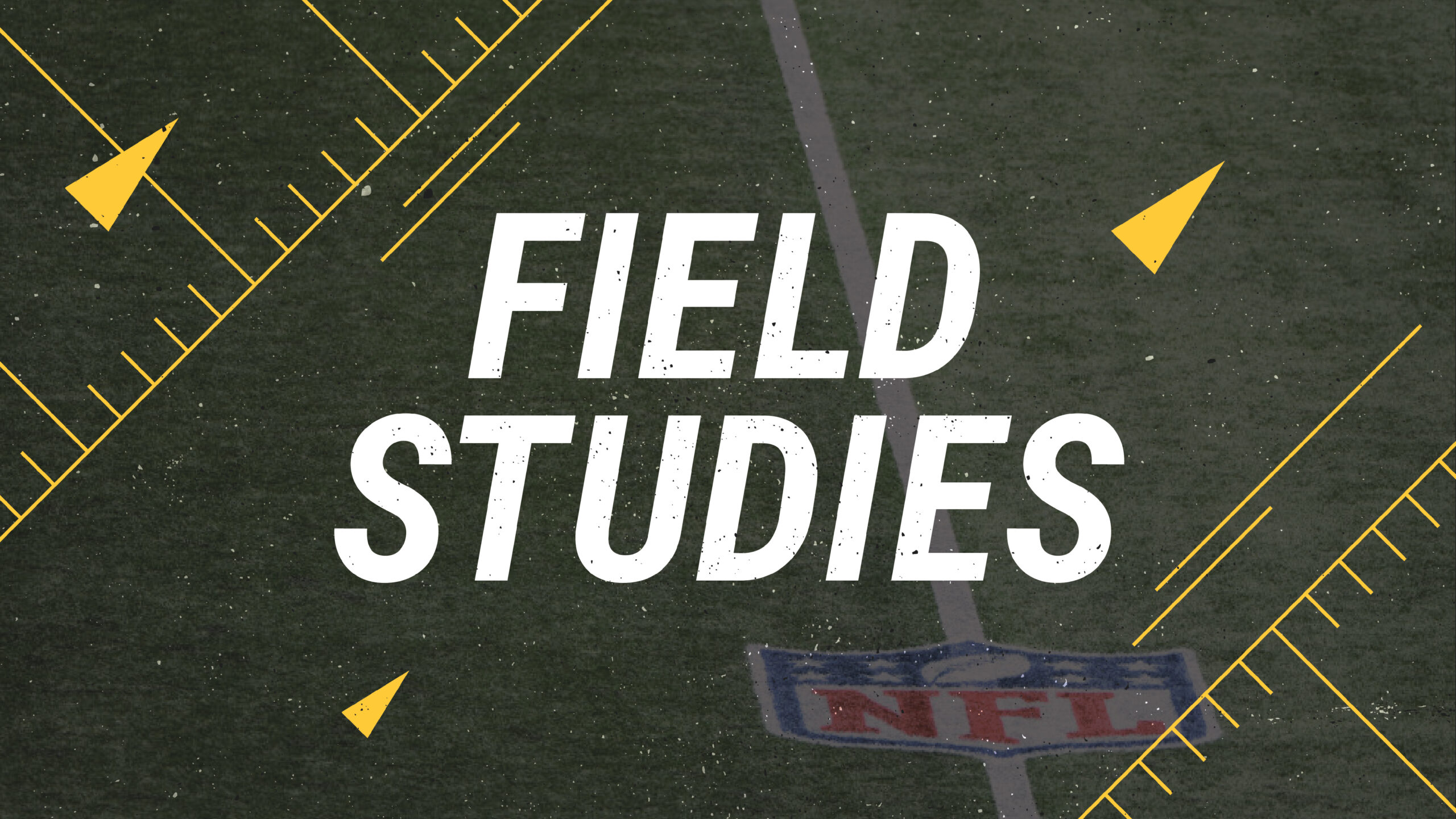 A 10-Year Snapshot of NFL Coaching

What can we say about the NFL’s hiring of coaches of color?

The push for greater representation of coaches of color within the NFL has been well documented, especially since adoption of the Rooney Rule1 in 2003. The Global Sport Institute at Arizona State University, with the help of the Paul Robeson Center at the University of Central Florida, sought to answer this question.

1The Rooney Rule requires teams hiring a head coach to interview at least one person of color.

Experience is known to be important in hiring, so we gathered data on prior coaching experience. This figure displays the position the coaches held just before being hired as head coach. “Other” reflects coaches that came from other positions such as special teams or linebackers or quarterbacks coaches.

There is a large discrepancy between numbers of white coaches and coaches of color, and offensive coordinator is the most common path to head coach. In the decade we covered, 91% of offensive coordinator hires were white. These tables dig deeper to look at position just prior to being hired as head coach for white coaches and coaches of color, between 2009 and 2019.

Coaches of Color Prior Position

The Playing Experience of NFL Head Coaches by Race

As a trend, clubs hiring younger head coaches, but newly hired coaches of color were older on average (51.4 vs. 48.4), and the majority of coaches under 40 were former offensive coordinators and white.

Newly hired white coaches were found on both ends of the age curve; Dick LeBeau (DC) was the oldest newly hired coach at 77, and Sean McVay (at 31) was tapped by the Los Angeles Rams.2 Head coach positions on average had a narrower hiring age range – typically between 40-59 years old. Only three 60+ coaches (Bruce Arians, Romeo Crennel, and Vic Fangio) were hired in the decade we covered. Newly hired defensive coordinators were older, on average, but in this position, coaches of color were hired younger on average. Offensive coordinators had a wider age range with many younger coaches, who were often former quarterback coaches. Figure 5 shows the average age of hires at head coach. It also shows summaries for hires of these positions under 40 years old.

2Sean McVay was the youngest hired offensive coordinator at age 28.

This chart shows each NFL club’s record of hiring head coaches of color within their franchise history in the modern NFL era. Oakland and Tampa Bay have each hired three coaches of color. No team in the NFL has hired consecutive coaches of color, and 12 (37.5%) of the clubs have not hired a permanent coach of color (Atlanta, Baltimore, Buffalo, Dallas, Houston, Jacksonville, Los Angeles Rams, New England, New Orleans, New York Giants, Tennessee, and Washington– Atlanta, Buffalo, and Washington have had interim head coaches of color). From 2009-2019 four of those twelve clubs have had one coach tenured at least nine years, which reduces the likelihood of new hires of any race.

Note: In this figure, all coaches of color were African American

Changes in Offensive Coordinators of Color in the NFL

Changes in Defensive Coordinators of Color in the NFL

Where do head coaches land after leaving their job? This is important to understanding how or whether they re-enter the applicant pool and their potential for a second chance at being a head coach.

*We acknowledge that some coaches go into/back into broadcasting but we didn’t include this as a measure of relevant job experience.

Rather than exploring the question in the snapshot of a single year, we examined this issue with an in-depth approach. We analyzed who was hired and fired and looked for patterns over a ten-year window, from the 2009-2010 NFL season through the 2018-2019 season (including the firing/hiring period in early 2019). The data below is not exhaustive, and we will continue to build on this research, searching for more patterns and additional questions. The number of total cases (of coaches in this decade) is not sufficient to make reliable correlations or to use strong statistical measures. The purpose of sharing these findings is to offer data, and this report does not extrapolate on how or why these trends are occurring. 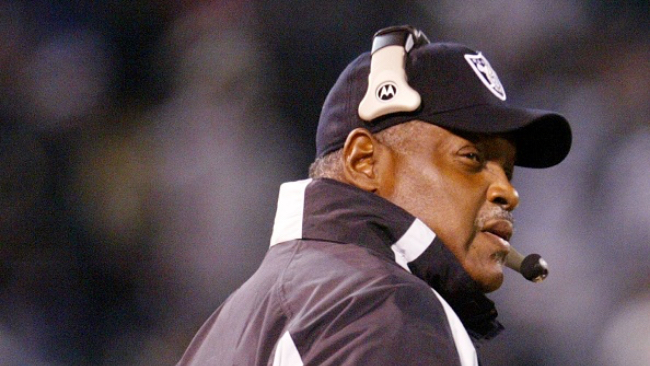 The Global Sport Institute added age, playing experience, and basic descriptive statistics. It is our goal to show trends, and in future steps, provide potential explanations and discussion points for next steps in terms of research and considerations for sustainable change. We see these findings as supplementary and complementary to the important and groundbreaking Race and Gender Report Cards, produced by Richard Lapchick and The Institute for Diversity and Equity in Sport (TIDES) at the University of Central Florida.

All figures are as of August 2019, prior to the start of the 2019-2020 NFL season, in order to capture firing and hiring outcomes of the 2018-2019 season. Figures do not represent anything that occurred during the 2019-2020 season. For example this does not include mid-season firings or firing made on this 2019 Black Monday. 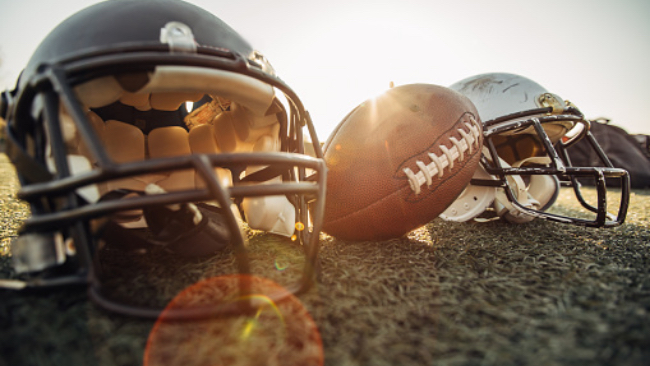 In general, using the terms “coaches of color” or “minority” is problematic because the hiring patterns are very different between non-white coaches when we look deeper. Based on the data, there are no trends for Latino-, Native-, or Asian and Pacific Islander – American coaches because there has been one or zero of each. There were no Latino American head coaches in 2009, and there are none today, but there was one from 2011 – 2019. There are no Native American or Asian and Pacific Islander American coaches, nor have there been in the history of the league.

Overall, head coaches of color are hired at older ages, have more significant and relevant playing experience, and do not receive equivalent “second chances” – when an African American head coach has been fired in the NFL, it has been more difficult for them, as compared to white and Latino American coaches, to obtain another head coaching position at the same level.

Point 1 shows the big picture of NFL head coaches broken down by race for every season from 2009-2010 through 2018-2019 (including post-season coaching changes). Points 2 – 14 show factors that contribute or offer context to this big picture. Several factors involve offensive and defensive coordinator positions, which head coaches often hold before and after their head coach stints. Other factors include football playing experience, age when hired, franchise hiring histories, and new hire data. 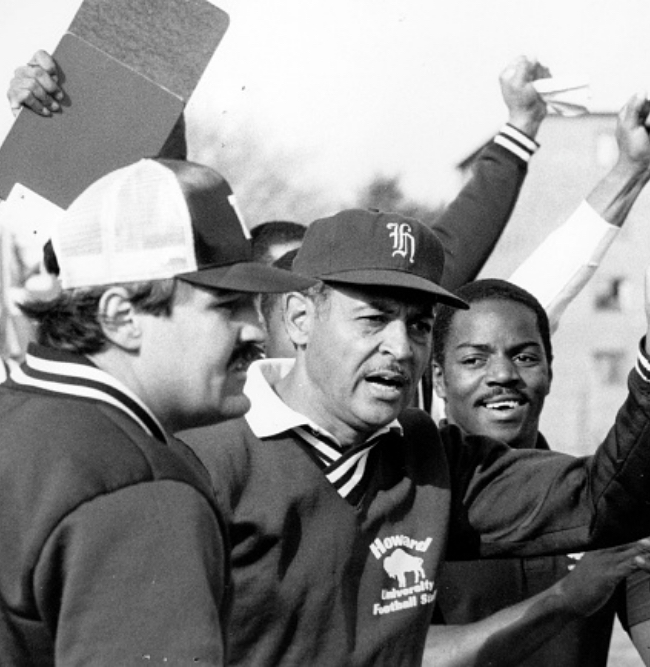