When athletes leave sport, the journey onward can seem a daunting one. While most never come back, some see life after sport, still involved in the game.

John McCarthy can still recall the most important moment of his athletic career with an unerring level of detail and accuracy. Even though it took place decades ago. McCarthy, who is now the Director of Boston University’s Institute for Athletic Coach Education, was the high school quarterback in just the third game of the season when his coach signaled for him to call and run the play.

“It’s funny, every time I think about that moment, it really was transformative,” McCarthy tells Global Sport Matters over the phone. In that moment, McCarthy was “baffled,” and really didn’t know what to do. Even in the huddle, McCarthy says he just “mumbled” a plan, and was surprised when the team actually gained a few yards.

“It wasn’t a disaster! So I looked over to the sideline again, and my coach said keep going. From that moment I had such a profound trust in my own ability.” Over the course of his coaching career, McCarthy has always looked to place the same level of trust in his own players, with the hope that it will enhance their character beyond sport.

“For me, that's what good coaches do for their athletes. They allow them to get out there and use their full capacity.”

After high school and college, McCarthy was so intent on becoming a professional footballer that he spent nearly a decade trying to land a career in the NFL, only to end up coaching in Italy. It was during this time that McCarthy began to study sports psychology, which he quickly combined with his own physical and psychological excursions as a college athlete.

“I was just fascinated by how much of this stuff I wished I had known as both a player and coach.”

Since then, McCarthy’s aim has been to train his students into understanding the coach’s role in their growth and development. He wants to challenge their “one-dimensional identity,” as everything about an athlete’s life has usually been intrinsically linked to their sport since their infancy. So much so that “by the time they get to college many of them are already close to experiencing psychological burnout.”

“If athletes were encouraged to expand their notion of self, then they would actually insulate themselves from the pressure that they feel,” he explains. “Because if you only see yourself as a basketball player, and it's not going well, then your whole life isn't going well. When your destiny is the NBA, and suddenly that's in question, you have nothing else to lean on.”

Dr. DeAnne Davis Brooks of UNC Greensboro was so concerned about the lack of help for athletes transitioning to life after sports that she co-developed the Moving On! program to make the process both easier and healthier. During college, Brooks was a hugely talented track and field athlete, becoming a conference champion in the triple jump and 60-meter hurdle indoor, while competing alongside various Olympians. All of which came to a halt when she broke her ankle.

Brooks was able to overcome this crushing disappointment by focusing her attention on academia, and she spent the next 6 years working towards her doctorate. But this major adjustment away from the structure and routine of being a competitive athlete was such a challenge that she now seeks to help students find a professional or academic role that can provide the “same satisfaction and candor.”

Like McCarthy, she wants each college athlete to really think and talk about their identities away from their sport. Especially in regards to the future, when their athletic careers are over. At this point, Brooks and her colleagues help to connect physical activity to each individual and breakdown its role and importance in their everyday lives.

Their holistic approaches have also allowed both McCarthy and Brooks to spot and help college athletes that are struggling with anxiety, pressure, or expectation, too. Depending on the situation, McCarthy usually encourages players to take time away from the sport so that the can regain their focus, composure, and then they can tackle the problem in a more impactful and lasting manner.

“Coaches that are more psychologically versed are able to differentiate what they see in the athlete and talk to them about what they need,” he adds. “Coaches can do a lot. We want to expand the possibility of what a sport experience can look like.”

But while progress has been made, both McCarthy and Brook insist that much more can be done to assist students that struggle to find their place or reach their potential in their college sports. “We need more research and more evidence-based programs,” insists Brooks. “We need more support, but we need to make sure that it's based in theory and that these are things that have been tested and proven as effective. As of right now Moving On! is the only program for physical transitions that we know about.”

McCarthy even believes that a lot of current coaches still deploy a very “controlling methodology of coaching,” which has only become more severe because of the reach of social media. Now, they can look at the likes of Facebook, Twitter, and Instagram, and instantly discover what their players are up to 24/7.

“That's a trend that we have to figure out. Because I don't think a lot of coaches are fully aware of just how much control and power they have over these young people. Our goal is to help our athletes thrive as human beings. We want them to succeed and to learn through their experiences of playing. But, most importantly, we need to make sure that we set them up for success in life. Not harm them.” 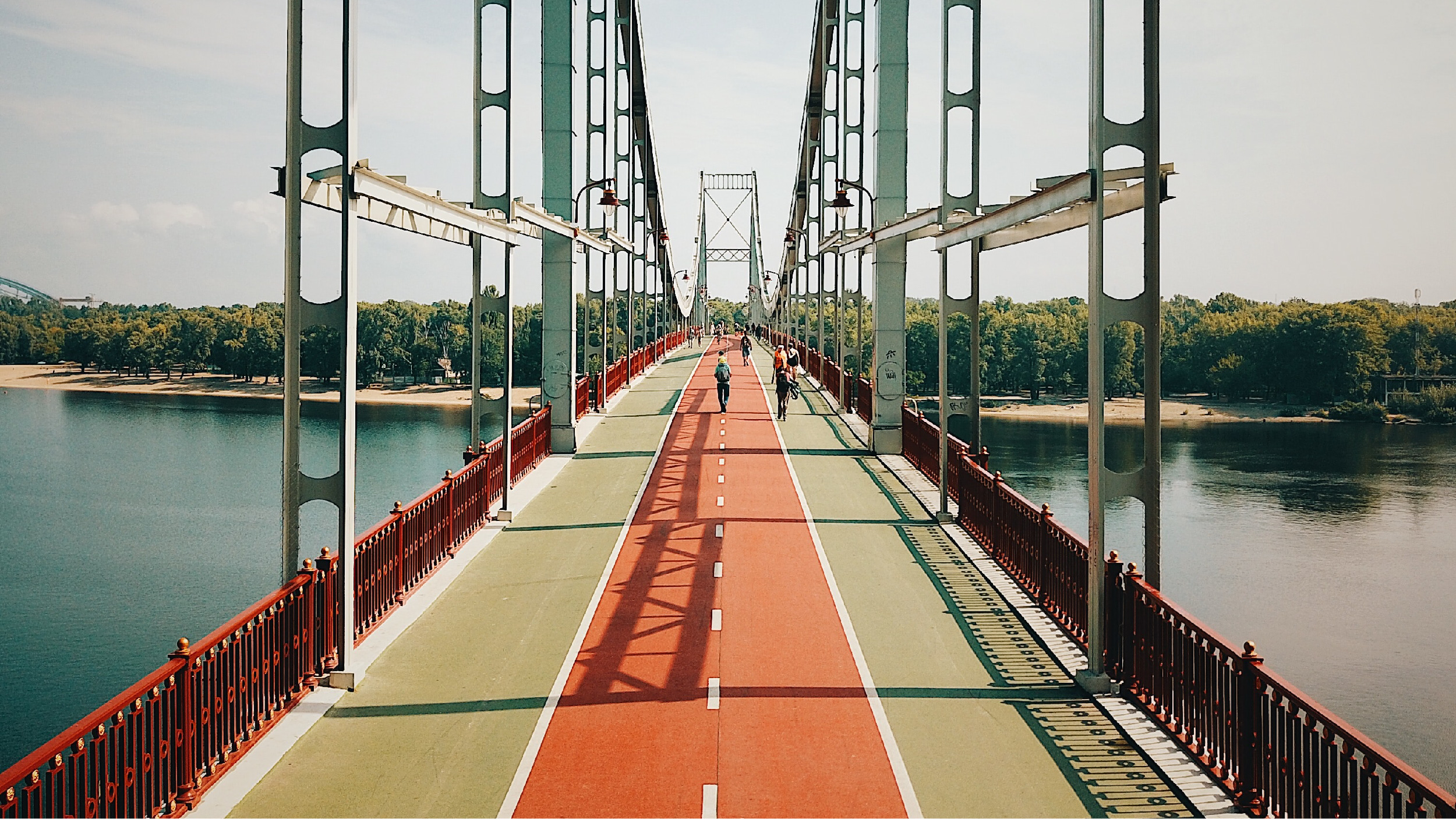 Empowering Athletes in the Post-Sport Journey 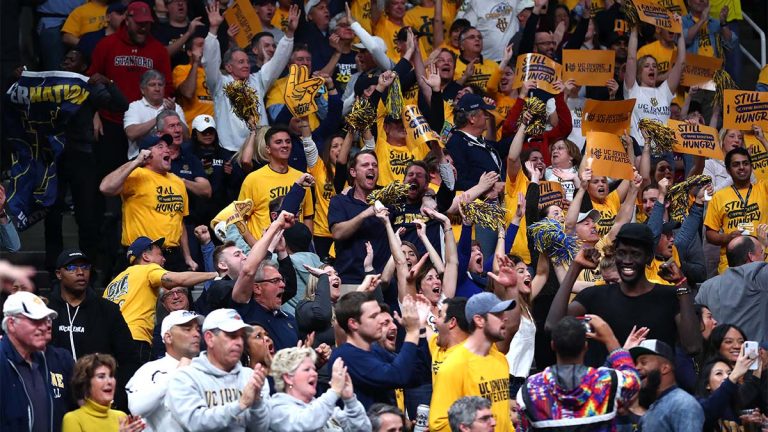 Leaving athletics can be 'huge void' for former student-athletes 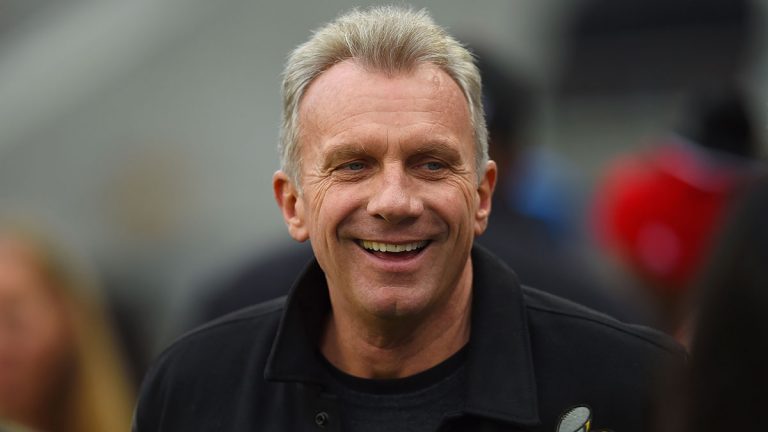 As cannabis business booms, athletes are buying in