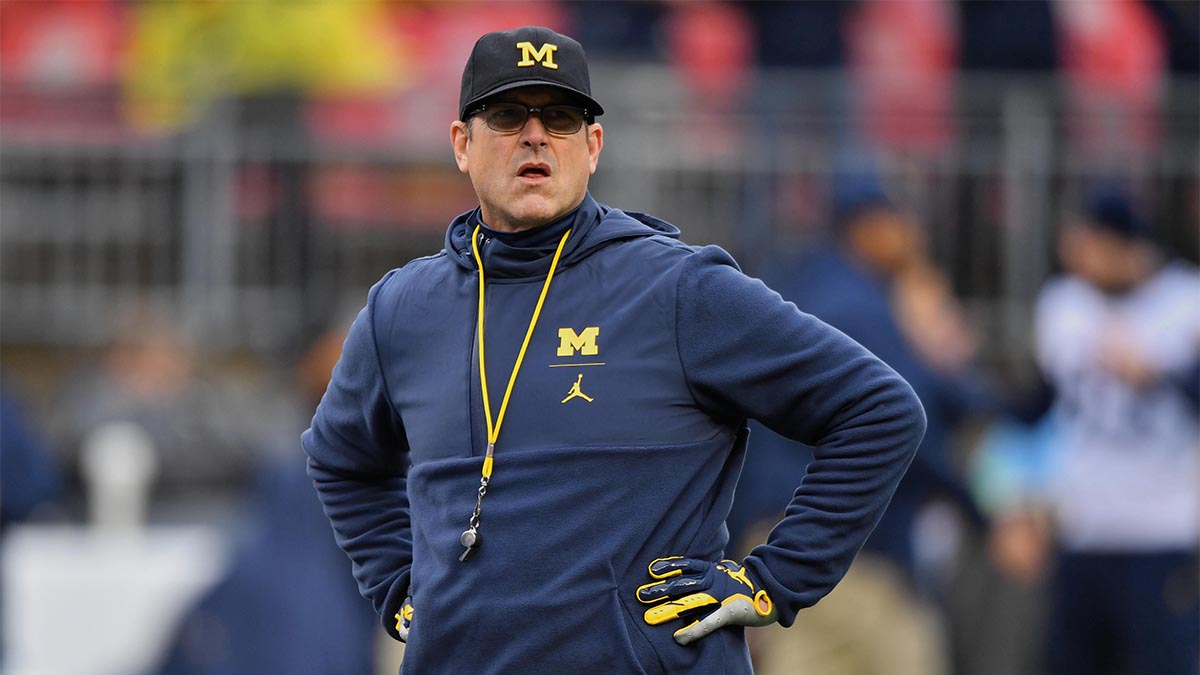 Mental toughness. Those two words when applied to competitive sports serve to elevate the merely good to greatness. Athletes at the highest levels in their sports often have similar physical skills and attributes. Those who are “mentally tough” win championships.

As the 21st century closes its second decade, more athletes are speaking out about dealing with mental health issues. That’s a reflection of statistics from numerous studies that report more people – especially teens and young adults — are dealing with and seeking help for mental health problems.

San Diego State University psychology professor Jean Twenge is one of the world’s leading experts on generational differences in American youth: “It’s not an exaggeration to describe iGen or Generation Z as being on the brink of the worst mental health crisis in decades,” she wrote recently.

For high school and college athletes, adding the stress of athletic competition to that of daily life often creates a toxic brew. Talented scholastic athletes are often pushed to focus on one sport, have individual trainers and practice or compete year-round. For those age 16 to 22, the march toward adulthood, with its academic and social expectations, is further complicated by athlete expectations: when tired, overwhelmed or down, fight through it.

James Hudson, an offensive lineman, transferred from Michigan to Cincinnati in December. The school and the student-athlete asked for a waiver for immediate eligibility. Hudson said he transferred because he was depressed, but he didn’t tell the coaches at Michigan.

“The youngster that says, ‘This is a mental health issue. I’m suffering from depression,’ ” Harbaugh said. “Or that’s a reason to get eligible. And once that’s known: ‘Hey, say this or say that’ to get eligible. The problem I see in that is you’re going to have guys that are, ‘OK, yeah, I’m depressed.’”

“The youngster that says, ‘This is a mental health issue. I’m suffering from depression.’ Or that’s a reason to get eligible. And once that’s known: ‘Hey, say this or say that’ to get eligible. The problem I see in that is you’re going to have guys that are, ‘OK, yeah, I’m depressed.’” – Michigan football coach Jim Harbaugh

For all the boxes that get checked to help an athlete succeed, mental health at most schools doesn’t get a box; it’s not on the list. An injured athlete gets medical help, surgery if needed, and then rehabilitation support to help the body mend and return to competition.

“Based on my exercise and sports psychology background, it’s a huge problem in general and in college sports in particular,” Kristin Hoffner, a principal lecturer in kinesiology at Arizona State, said in a telephone interview. “It’s getting recognized more, but it’s a big problem. College athletes are at an elite level, and they’ve been taught their whole life to be tough and to push through. Push through angst, failure, feeling bad or down. Athletes and coaches aren’t used to dealing with mental health issues like depression. It’s ingrained in the culture.

“There’s a stigma about mental health and seeking counseling, not just with athletes but with most people.”

Alisia Tran, an assistant professor in the counseling and counseling psychology program at Arizona State University’s College of Integrative Sciences and Arts, heads the Tran Ethnic and Minority Psychology and Experiences Lab. One focus of her studies is the stress levels facing minority student-athletes. Tran is a 2017-2018 Global Sport Institute seed-grant recipient.

“Even for the average student, going away to college is stressful,” Tran said in a telephone interview. “Adjusting to the academics, the social scene, being away from home … for a student-athlete you add the stress of performing at a higher level and practicing more intensely than high school. And female athletes deal with different issues and pressures — anorexia, bulimia, body image.”

SEC Commissioner Greg Sankey recently added perspective on the mental health issue. He said 10 years ago when the league’s student-athlete advisory committee met topics were often campus parking issues or returning textbooks at the end of the semester. Now, he said, the main topic is mental health, sharing their stories and stories of their colleagues.

While the evidence – both empirical and anecdotal – highlight the need for action, the NCAA has been plodding in its response.

“Mental health is basically ignored,” Hoffner said. “Even a healthy athlete needs help if he’s struggling mentally. And often a significant injury, like an ACL, that can sideline an athlete for months also can have an impact on that athlete’s mental health. But that’s rarely taken into account.

“There’s a stigma about mental health and seeking counseling, not just with athletes but with most people.” – Arizona State University kinesiology lecturer Kristin Hoffner

In 2013, Brian Hainline, the NCAA’s chief medical officer, declared mental health as the No. 1 health and safety concern in the NCAA. It was not until 2016 that the NCAA posted 200 pages of mental health “best practices” on its website. If any of the thousands of student-athletes in the NCAA’s three divisions know to look, it’s a first step to getting help.

“It’s fantastic the NCAA published the best practices, but, at the same time, it’s something that just happened recently,” Tran said. “But this is a serious problem that needs much more attention and understanding. On one end of the spectrum, we need to educate and make coaches aware of how to deal with mental health issues, and, on the other end, we need to provide more support to student-athletes and help them overcome the stigma of admitting they might need counseling or therapy.”

Earlier this year at the NCAA Convention, the Power Five conferences (Atlantic Coast, Big Ten, Big 12, Pac-12 and Southeastern) unanimously voted to require their member institutions to make mental health services available for all of their athletes.

Six years after Hainline sounded the alarm, action was finally taken. To fill the vacuum of inaction, a grass-roots movement has created several on-campus self-help groups. Saint Michael’s College, Bowling Green, Oregon State, Ohio State and Syracuse are among the schools mental health organizations have been established by students.

A year after the NCAA’s medical chief declared mental health as Job One, University of Pennsylvania runner Madison Holleran took her own life. She was 19. In response to an NCAA survey in 2015, about 30% of college athletes self-reported they had been “intractably overwhelmed during the past month.”

Holleran’s friend and teammate, Eliana Yankelev, is appalled at how the college sports’ governing organization believes posting best-practices on its website is merely paying lip service. “How much is the NCAA willing to ignore as long as they are making money?” she asked.

The NCAA vote by the Power Five conferences came almost a year after Washington State quarterback Tyler Hilinski committed suicide. A few weeks earlier, he had led the Cougars to a bowl victory and was anticipated to be the starter in 2018. He had displayed no warning signs or indications of depression.

In the past 18 months, Hilinski’s parents, Mark and Kym, have traveled the country giving talks about their son and the importance of mental health. They were the keynote speakers in May at the inaugural ACC Mental Health and Wellness Summit.

“This is the part we think we can add, is to continually drive down the stigma (of mental illness),” Mark Hilinski said.

ACC Commissioner John Swofford, 70, played football at North Carolina from 1969-71. He is, by his own admission, old school. But he acknowledged the time has come to be proactive when dealing with student-athletes’ mental health.

“In terms of individual dealings with pressures and issues, whether it was on the field or off the field, there really wasn’t much said about it,” he said of his playing days. “It was ‘suck it up and be a man’ sort of approach, I guess, that was indicative of the times.

“This can’t be a one-year summit, so to speak, and then things dissipate. It’s something that’ll have to be followed up on and dealt with day to day, and invested in day to day in our campuses.”