Remembering 1968 from Mexico City to Phoenix 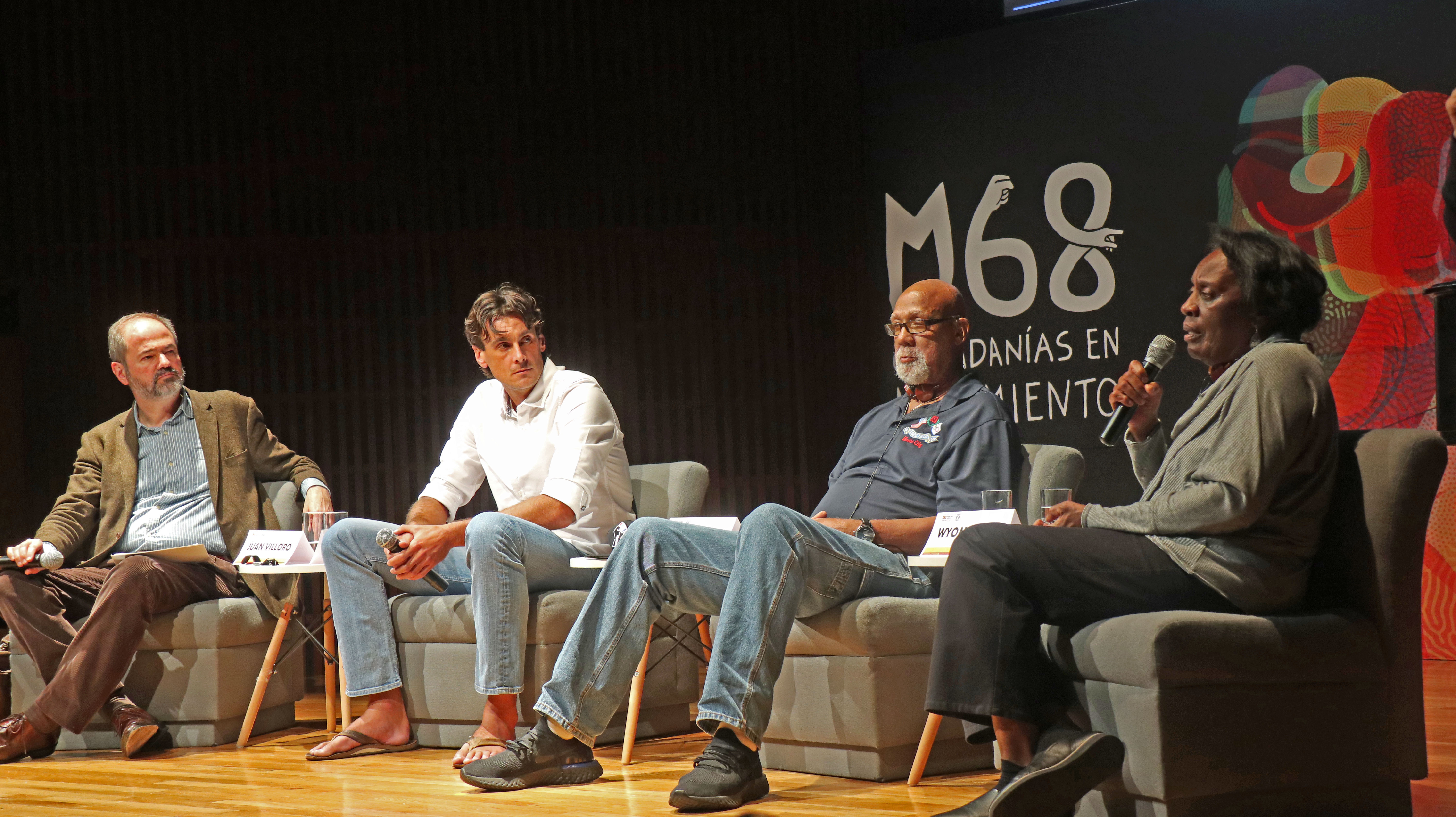 In late September, GlobalSport Matters, along with National Autonomous University of Mexico (UNAM), commemorated the 1968 Summer Olympics in Mexico City. Joined by standout figures from those games such as John Carlos and Wyomia Tyus, along with former NFL player Chris Kluwe, the athletes discussed their experiences and related them to society today.

On Oct. 23 in conjunction with Arizona State University’s Center for the Study of Race and Democracy (CSRD) at the Phoenix Art Museum in Phoenix, Az., Carlos and Tyus were joined by Olympic rower Paul Hoffman, Olympic logo designer Lance Wyman, Jesse Owen’s granddaughter Gina Hemphill-Strachan, and activist Harry Edwards to talk about what led to the Olympic protests and how 50 years later, we are still fighting that battle.

(Photos taken by Ross Andrews, Tyler Dare, and Kathy Kudravi of GlobalSport Matters and the Cronkite School of Journalism at Arizona State University) 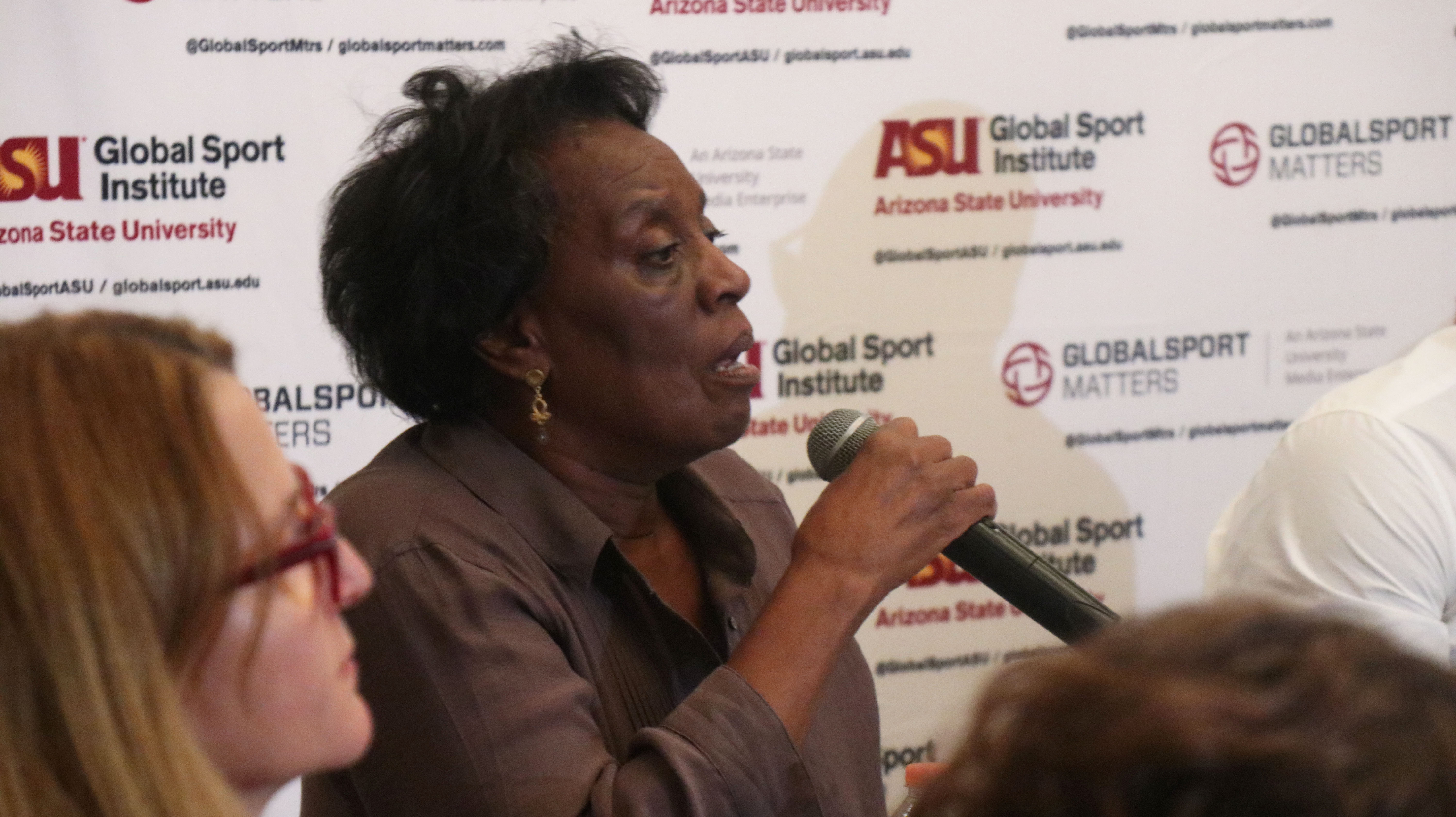 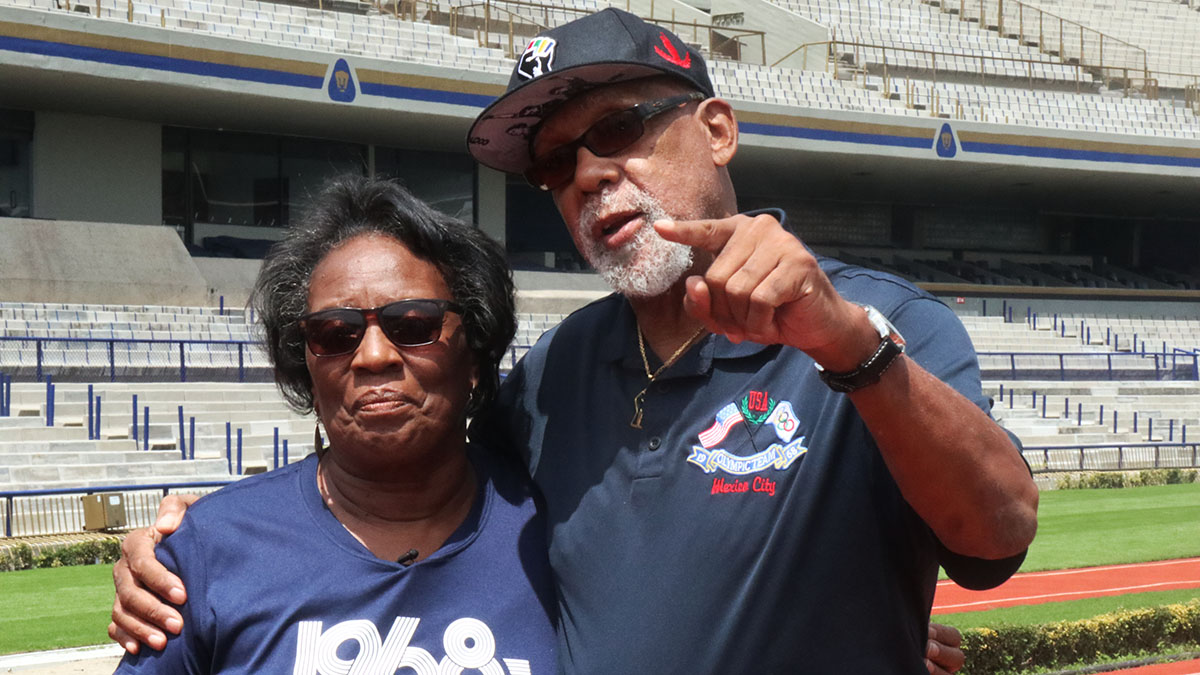 Wyomia Tyus and John Carlos in Estadio Olimpico in Mexico City. It was the first time Tyus was back on the historic track since her 1968 victory. 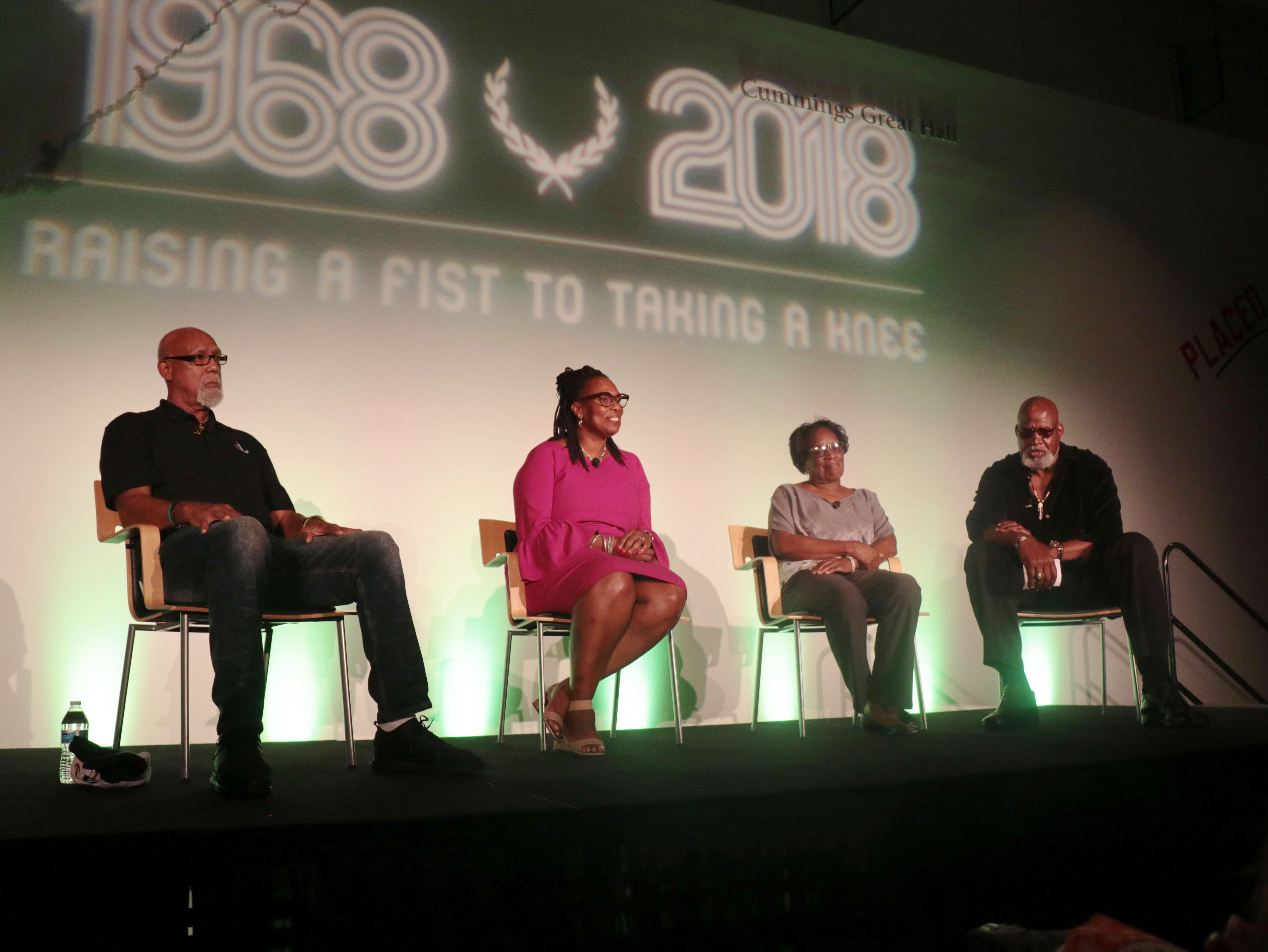 John Carlos, Gina Hemphill-Strachan, Wyomia Tyus, and Harry Edwards on stage at 'Raising a Fist to Taking a Knee' in Phoenix 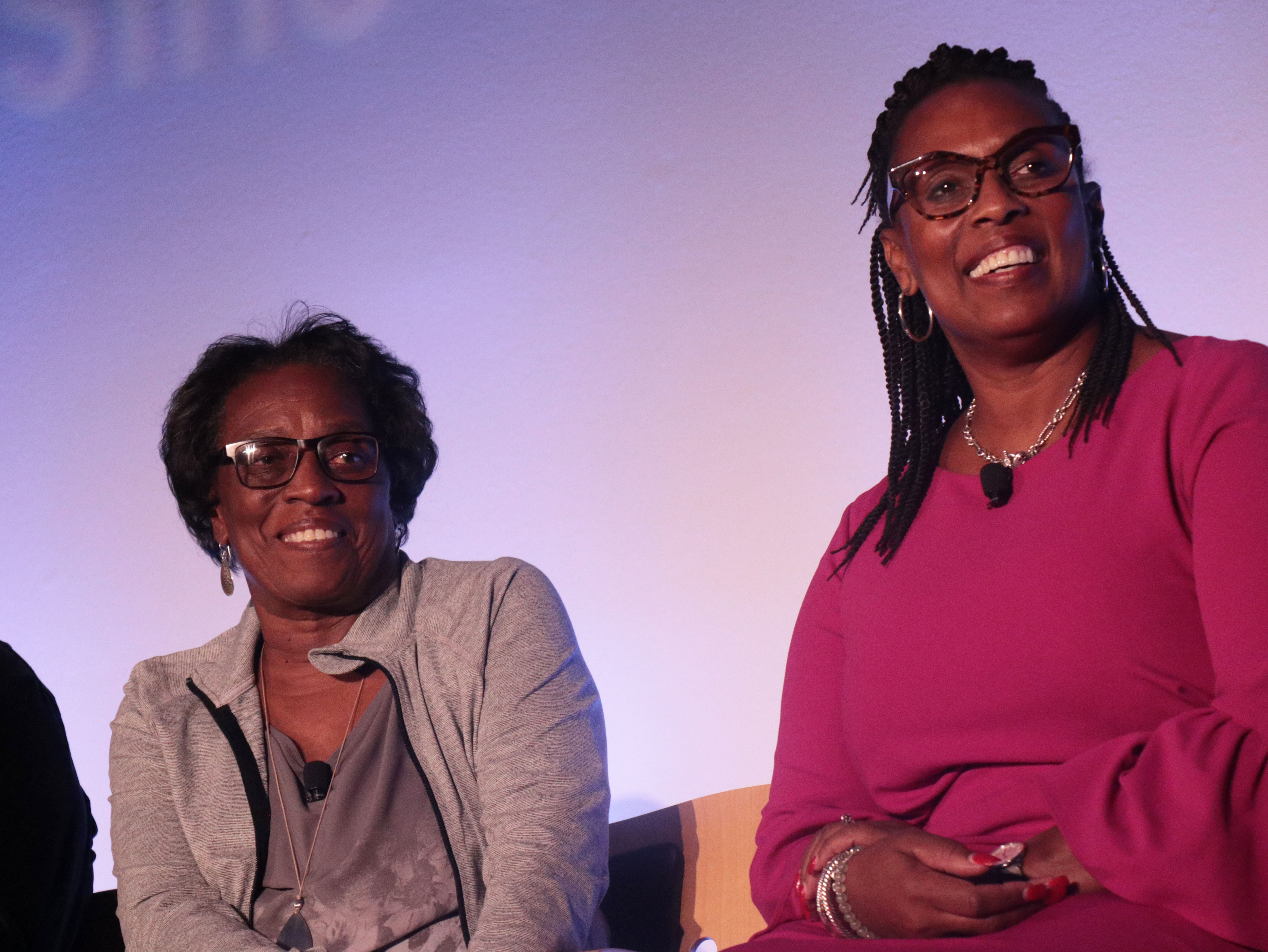 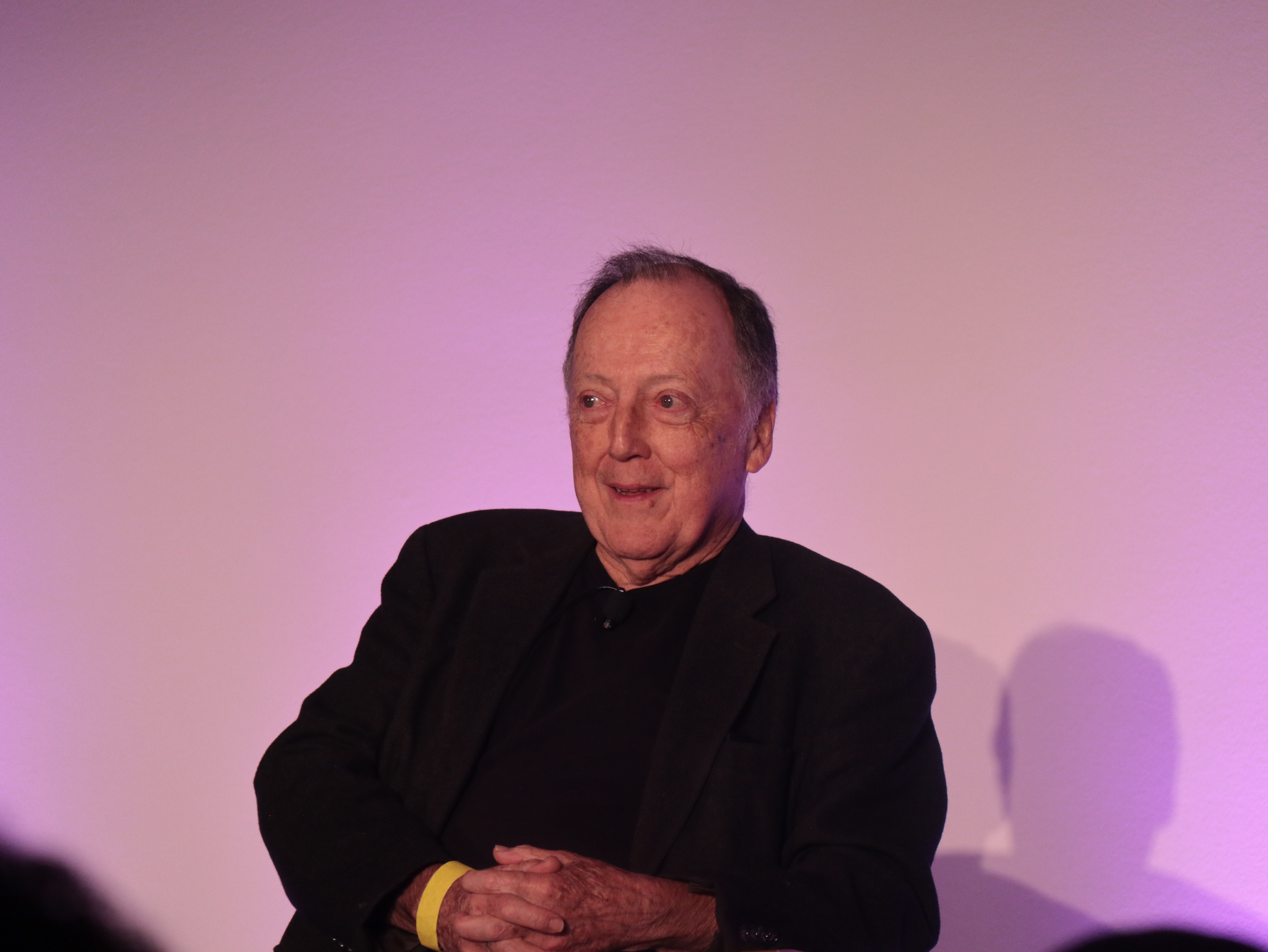 Lance Wyman, designer of the 1968 Olympic logo, in Phoenix 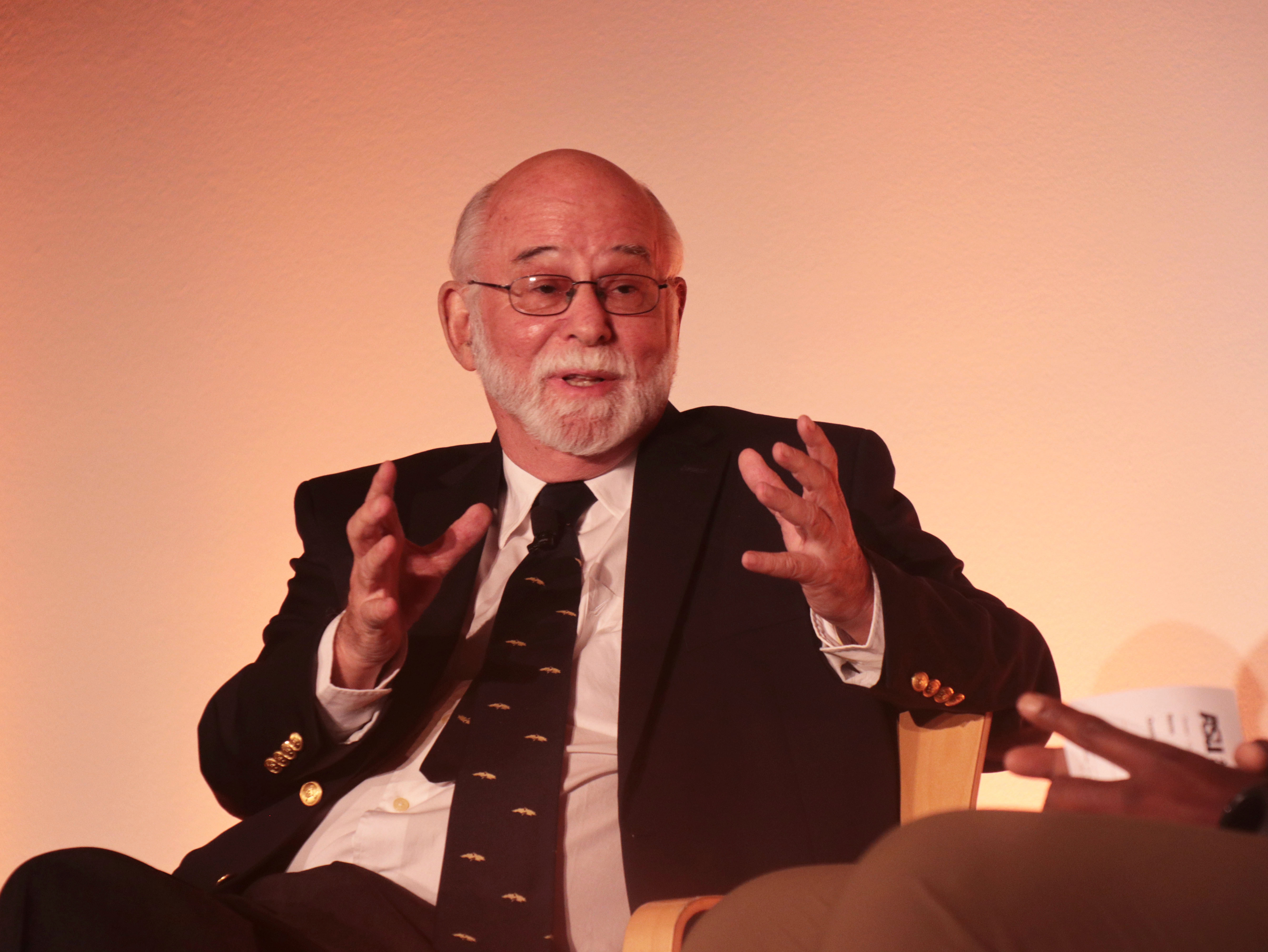 Paul Hoffman, coxswain of the Harvard eight rowers, discusses the team's decision to support the Olympic Project for Human Rights in Phoenix 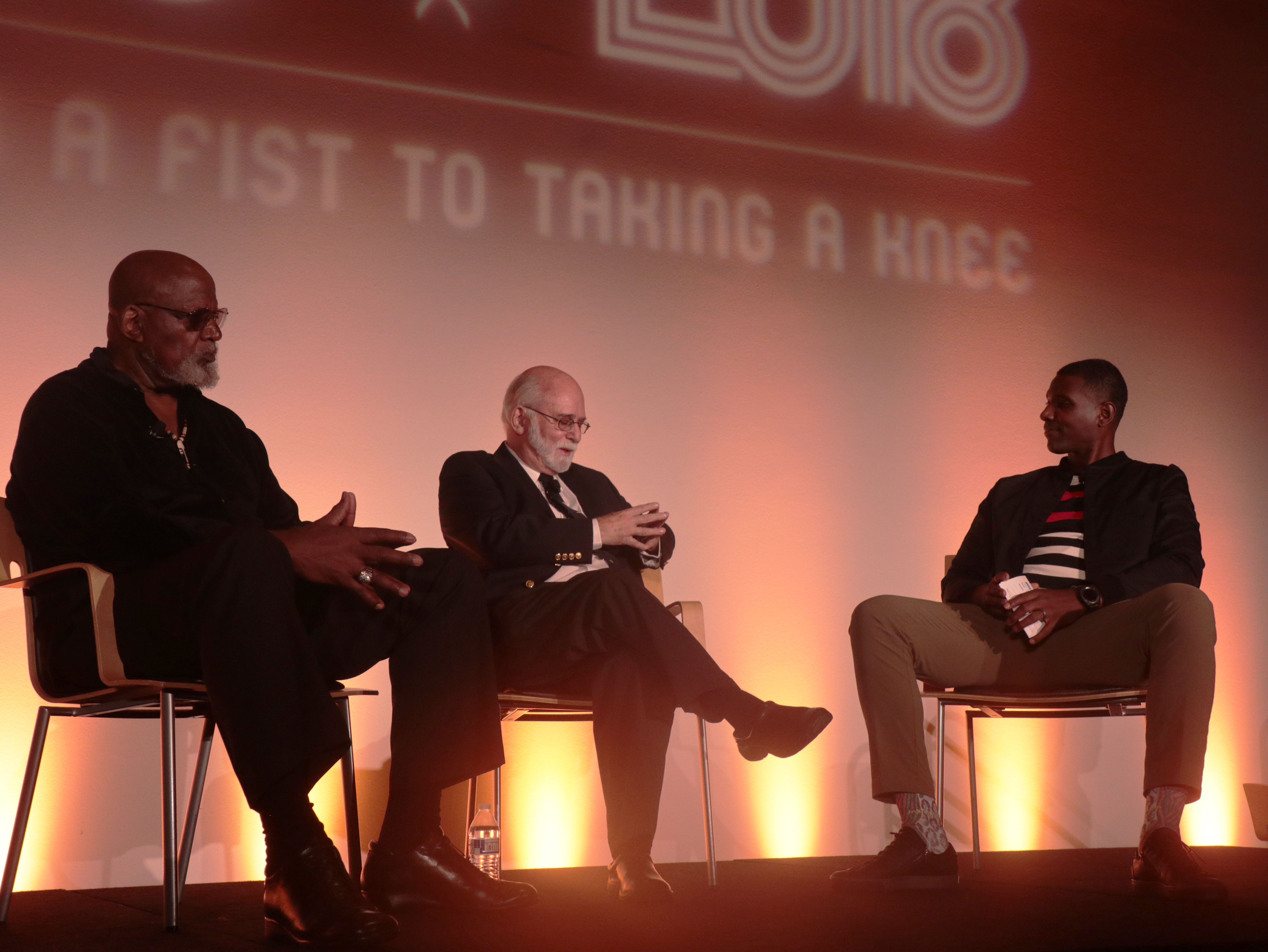 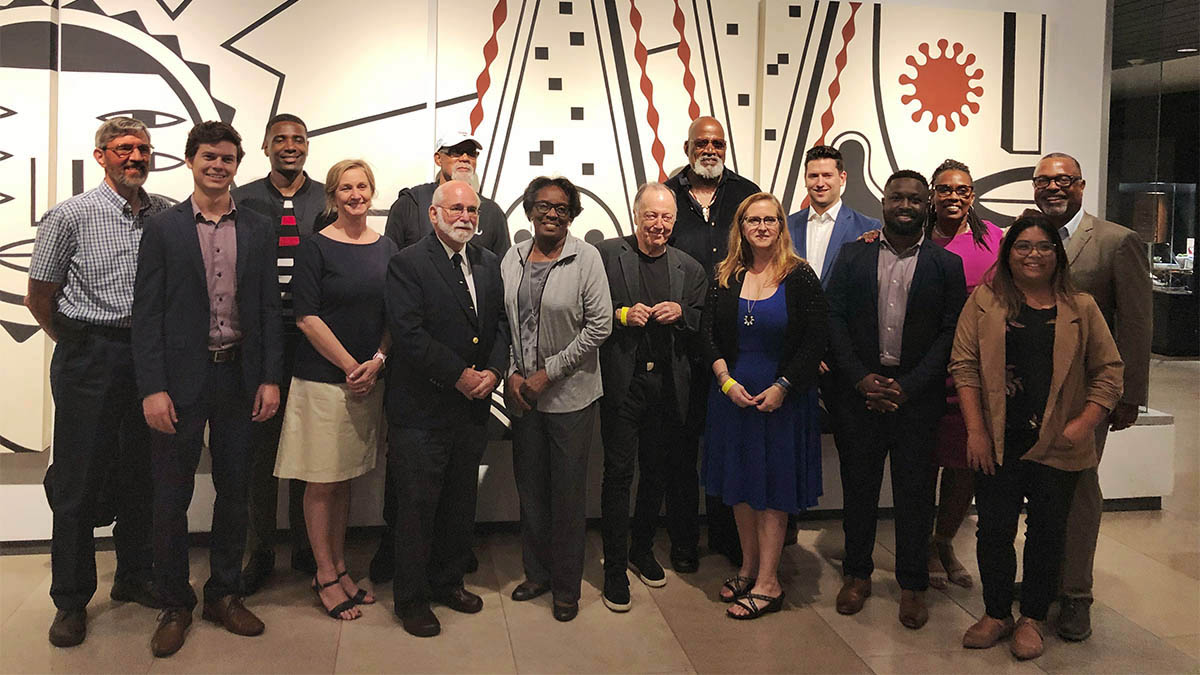