As a result of playing for no pay, college athletes often face food insecurity. Allowing compensation and providing directed assistance to athletes from lower-income families can ensure no athlete goes without a basic necessity like food.

Eight years ago, Shabazz Napier asked us to bear witness to his struggle against food insecurity. Here was a University of Connecticut college basketball star, leading his team to a Cinderella run on the sport’s biggest stage, surrounded by the trappings of a multibillion-dollar entertainment industry, telling the entire world that he didn’t always have enough to eat.

For many, this came as a surprise. After all, in the aftermath of Napier’s highly-publicized, much-discussed comments, the National Collegiate Athletic Association (NCAA) changed its rules to allow Division I schools to provide unlimited meals to athletes.

According to a national survey, however, nearly a quarter of Division I athletes experience food insecurity. And more than one in ten experience homelessness.

The survey, which sampled over 3,500 college athletes in 2019, was conducted by the Hope Center for College, Community, and Justice at Temple University, where I was a research fellow. Including athletes from all three NCAA divisions as well as community colleges, the survey found that:

These numbers are shocking and distressing. It is difficult to reconcile educating students and ensuring their well-being – the purported mission of college athletics – with hunger and homelessness. Research has shown what most of us already know intuitively: If you’re hungry and don’t have a place to sleep, your grades, performance on the field, and overall health all suffer.

Likewise, it is difficult to reconcile the sheer amount of money in college sports with an enterprise that fails to cover the basic needs of the athletes who are its primary labor force. The NCAA Division I men’s basketball tournament alone generates roughly $1 billion a year; major college football creates even greater revenues. Given how much of that windfall ends up in the pockets of highly paid coaches and athletic administrators, food deprivation among athletes could be considered a betrayal – or even a form of financial abuse.

There are several things college sports can do to alleviate food and housing insecurity. In most Division I sports, NCAA limits on the number of scholarships that a school can offer (from 4.5 in tennis to 85 in football) mean that athletes receive partial scholarships or nothing at all.

These limits could be removed. So could amateurism-based restrictions on athletes being allowed to work or accept financial assistance from others – though it’s important to understand that outside employment (which has been allowed only since 2007) is not always a realistic option for college athletes, in part because sports and school take up so much time and in part because coaches tend to strongly discourage it.

Speaking of amateurism: I recently had a conversation with seven Division I athletes who asked me to help them think about ways they can better advocate for themselves within their athletic departments because they have struggled with food insecurity, especially since the beginning of the pandemic. I opened by asking how often they think about money and about getting food, securing housing, and other essentials.

They responded quickly. “All the time,” they told me. There was even awkward laughter, because many of them answered in unison. This led us to discuss solutions, and they asked me the question that everyone asks me: “Should we pay college athletes?”

Every time I field this question, I chuckle. It reminds me of the first major fight I had with my husband, before we were even married. The argument started as we watched former Duke University basketball player Zion Williamson injure a knee suffer a knee injury just before the 2019 NCAA Tournament.

At the time, I was not sold on the idea of paying players. My future husband was. Both of us were former college athletes, so we both felt that we could use our personal experiences to persuade the other of our righteousness.

“So, you think their academic scholarships are adequate compensation for their labor?” he asked.

“Of course not,” I replied.

“Oh, then you’re convinced by the NCAA’s use of ‘amateurism’?” he asked.

I had the same reply. I then asked him where athletes who identify as women fit in.

Should athletes be paid? My short answer is yes. I believe that the way the NCAA tightly regulates athletic labor likely exacerbates the persistent needs insecurity that athletes such as Napier are forced to experience.

My longer answer is more nuanced. It draws on my work around “financial trauma,” a term I coined to more adequately describe the unique struggle people – especially Black women – have against wealth inequality. Financial trauma is our response to chronic and/or systemic financial abuse, or the events, actions, and policies that hinder our ability to secure the funds we need to feel safe, ensure our basic needs, and experience well-being.

As you might imagine, this concept is highly relevant to college athletes experiencing basic needs insecurity. It’s also intertwined with discussions about racial injustice and exploitation in the NCAA system, given that Black athletes are disproportionately represented in the most profitable sports and that basketball and football players have been denied an estimated $25,000 per year in collective wealth by the association’s amateurism rules.

While many people agree that playing college athletes would broadly benefit them, I believe that an intersectional approach is necessary to fully eliminate basic needs insecurity and financial traumatization. Black men playing football and basketball should be free to realize the value of their labor. But we should not leave Black women playing college sports behind – or anyone else. Considering that we have overwhelming pay and wealth gaps across race and gender in American society, our goal should not be to introduce new compensation structures that look like existing ones. Instead, we should create an architecture rooted in wealth justice that closes those gaps.

The persistence of hunger, homelessness, and financial trauma among college athletes is a tragedy. It is also a choice. When it comes to changing rules and policies, the NCAA prefers its decisions to be grounded in research. We have the data showing the extent of the problem. We know the solutions. We can do better. And we can do so equitably. 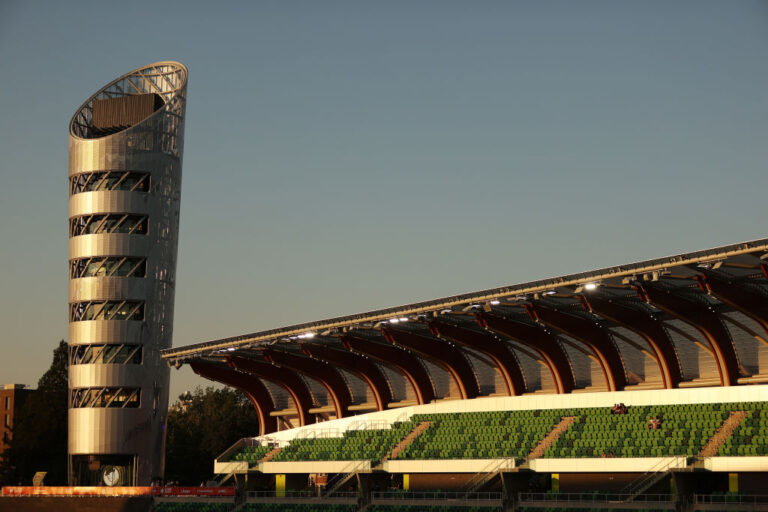 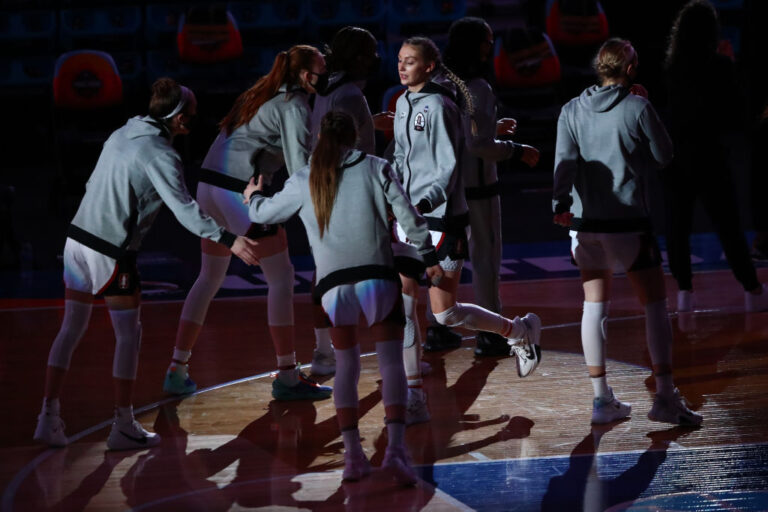 Stanford Won a Championship During the Pandemic and Paid a Mental Health Price. What Can We Learn?