With mental health awareness on the rise, it is important for coaches and school administration to be accountable for the development of youth and collegiate athletes.

The best environment for student-athletes to succeed on and off the field is one that cares for their physical and mental well-being. For some collegiate teams, such as the University of Nebraska and University of Missouri softball teams, this is not a reality.In a report by the Washington Post, current and former Nebraska Cornhusker softball players detailed numerous accounts of persistent verbal abuse, fat-shaming, excessive practice times, and disregard for injuries.

The psychological and verbal abuse detailed by the athletes included bullying, derogatory name-calling, intimidation, and harassing text messages from the coach at all times of day.

After the 2018-19 season, head softball coach Rhonda Revelle was placed on paid administrative leave due to these allegations. On Aug. 25, Revelle was reinstated. A press release was issued from the university, including a prepared statement from Revelle without an apology or acknowledgment of alleged mistreatment.

The press release also indicated that the athletic department, from administrators to players, would not be available for comment.

"This is a complete failure to support the girls," said the father of a current Nebraska athlete, "and there has been an utter lack of transparency by the administration. It's just unacceptable."

Hard-edged coaching has long been a tactic used by coaches in many sports, but the line for what is acceptable is becoming more definitive. According to Scott Brooks, Director of Research for the Global Sport Institute, “When you make comments that are personal to someone or a social group, whether it’s their sexual or racial identity, it crosses the line.”

Similarly, the University of Missouri softball team protested the athletic department and athletic director Mack Rhoades. The players protested came in response to an internal investigation of coach Ehren Earleywine.

According to a player’s statement reported by the Columbia Daily Tribune, the Missouri softball team faced bullying and intimidation during forced interviews with the media. The statement also detailed Rhoades allegedly informing players that they have no say in who coaches the team.

The players voiced their support of Earleywine, who led the Tigers with a .746 winning percentage over 12 seasons, the highest of any Mizzou softball coach before his termination in 2018. They called the program the “winningest program in the history of Missouri sports” under Earleywine.

This isn’t the first time a University of Missouri team boycotted the administration. In November 2015, the Missouri football team staged a boycott that resulted in the resignation of school president Tim Wolfe.

“This solidifies why more student-athletes don’t come forward, why they stay silent,” one current Nebraska player said. “Who listens to us? Who are we supposed to talk to? How do we have a voice in anything?”

Mistreatment of collegiate athletes by coaches is not limited to female athletes. At the University of Arizona, former track and field runner Michael Grabowski filed a $3 million lawsuit accusing the program of bullying and alleged assault by head coach Fred Harvey.

Grabowski’s lawsuit alleges that he experienced bullying and harassment on a nearly daily basis. When the issue was raised with associate coach James Li, Grabowski was turned away for “singling out the top two runners on the team.”

Following an event in which he raced while sick, Grabowski met with Harvey and the other associate coaches, resulting in his dismissal from the team. According to the lawsuit, Harvey assaulted Grabowski after Grabowski’s request for an explanation for his dismissal.

Former and current Wildcat track and field athletes have since defended Harvey’s reputation, saying that the head coach had a positive impact on their lives.

While the CAAI is a great start towards representation, collegiate athletes are often left with little recourse.

“The truth is there is no one athletes can report to,” Maddie Salamone, chairman of the NCAA’s Student-Athlete Advisory Committee from 2013 to 2014, told the Washington Post. “Everybody that an athlete could trust or may rightfully trust, they still work for the university and answer to the university. It creates complications and conflicts of interest because their ultimate goal is not to take care of athletes but to protect the department and avoid scandal.” 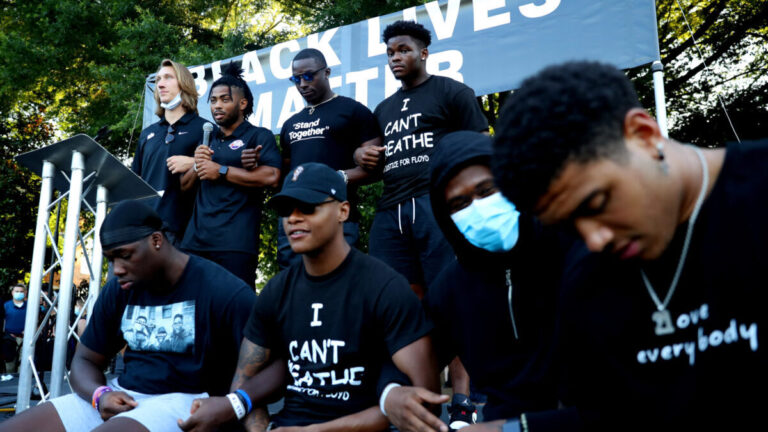 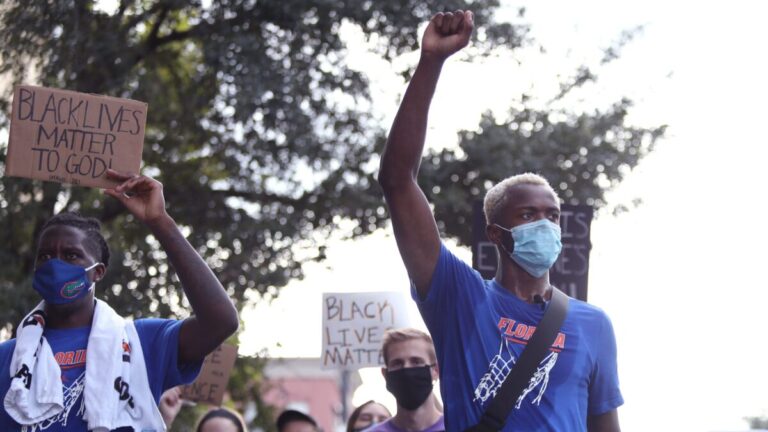 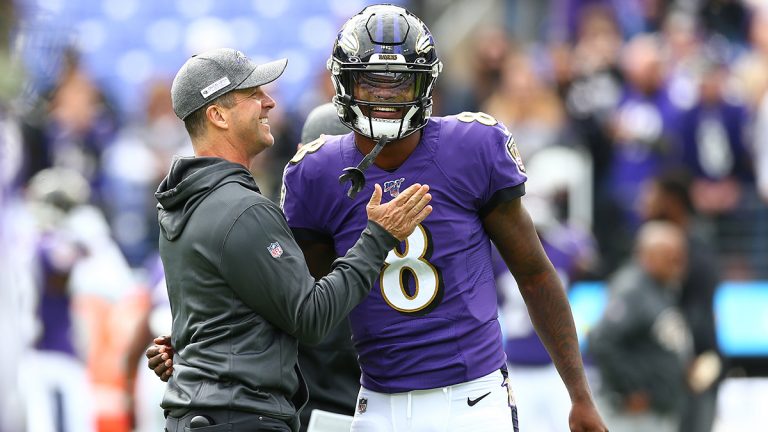 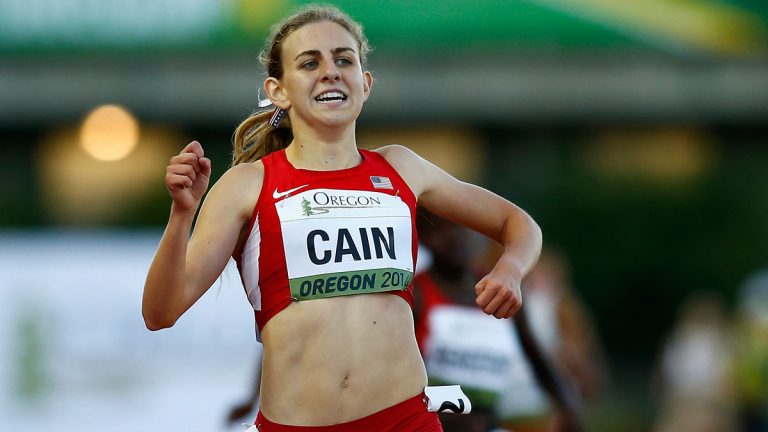