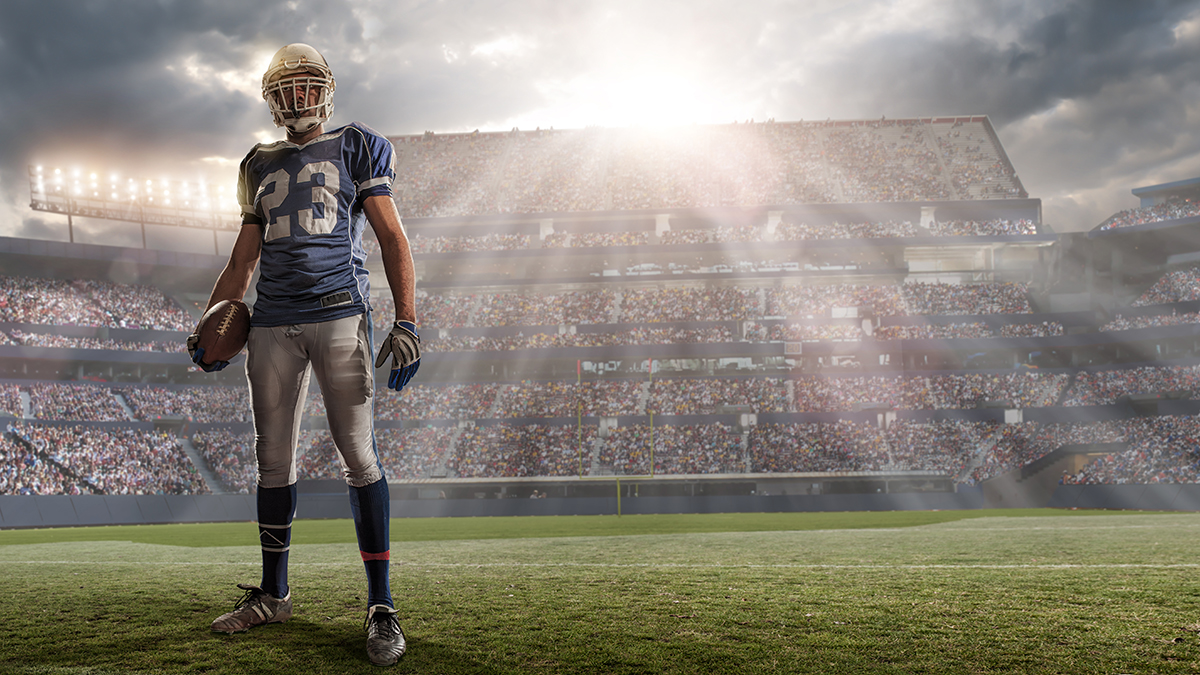 Throughout October, the NFL teamed with the American Cancer Society (ACS) to raise awareness — and money — about multiple types of cancer and to educate people about the need for early detection and risk reduction.

After nearly a decade of supporting breast cancer, the league’s Crucial Catch: Intercept Cancer program has evolved to include all cancers. As part of that expansion, the NFL and ACS created “The Defender,” a free digital assessment tool that helps users better understand and reduce their risk of cancer. It teaches people about healthy lifestyles and offers the incentive of being entered to win two tickets to Super Bowl LIII in Atlanta, Ga.

When people develop healthy lifestyle habits, more than 50 percent of all cancers can be prevented. Since working with ACS, the NFL has provided grants to health centers nationwide and has reached 632,000 men and women with education, navigation and screening reminders.

According to the program’s website, Crucial Catch games featured players, coaches, fans and referees in apparel supporting the fights against multiple types of cancer as well as on-field and in-stadium branding to help build awareness for the campaign. Apparel featured a new multi-colored logo representing all cancers on game balls, equipment, ribbon pins, caps, banners and goal post wraps. The apparel was auctioned off at the NFL Auction; proceeds go toward the ACS’s Community Health Advocates Implementing Nationwide Grants for Empowerment and Equity (CHANGE).

Teams could focus on a specific cancer, such as the New York Jets raising money for pediatric cancer, or they generalize. Athletes shared personal stories of how they’ve been affected by cancer in videos that were played during games and online.

“New this year, the NFL and ACS are teaming for the Crucial Catch Challenge, a player fundraising campaign based on on-field performance,” according to the Crucial Catch press release. “Through Pledge It, a performance-based fundraising platform, players from across the league will raise funds in support of ACS based on their on-field statistics, such as number of recorded touchdowns, sacks or interceptions, in Weeks 5-7.”

The fundraising campaign, Crucial Catch Challenge, allowed fans to make a pledge for individual NFL player’s performances. There were 19 players fans could make a pledge on. For example, fans could have donated $67.67 for every touchdown made by running back C.J. Anderson and the Carolina Panthers during their last three games in October.

The NFL has raised more than $18.5 million for the ACS since teaming with them in 2009. Their contributions include money for screenings, diagnoses and vaccinations. This year’s donations are going toward screenings for breast, colorectal and cervical cancer. The NFL has not yet released figures for the total raised this year.

Crucial Catch isn’t limited to the professional league. This year the NFL and ACS have expanded the campaign to the youth and high school levels. Carolina Panthers coach Ron Rivera sent a message to youth and high school football coaches across the country offering ideas for how teams could join the fight against cancer. Fans could sign up to help the initiative online.

While the NFL promoted Crucial Catch in October, the league’s support didn’t stop when the month ended. The resources designed for fans, such as The Defender, continue to be available.