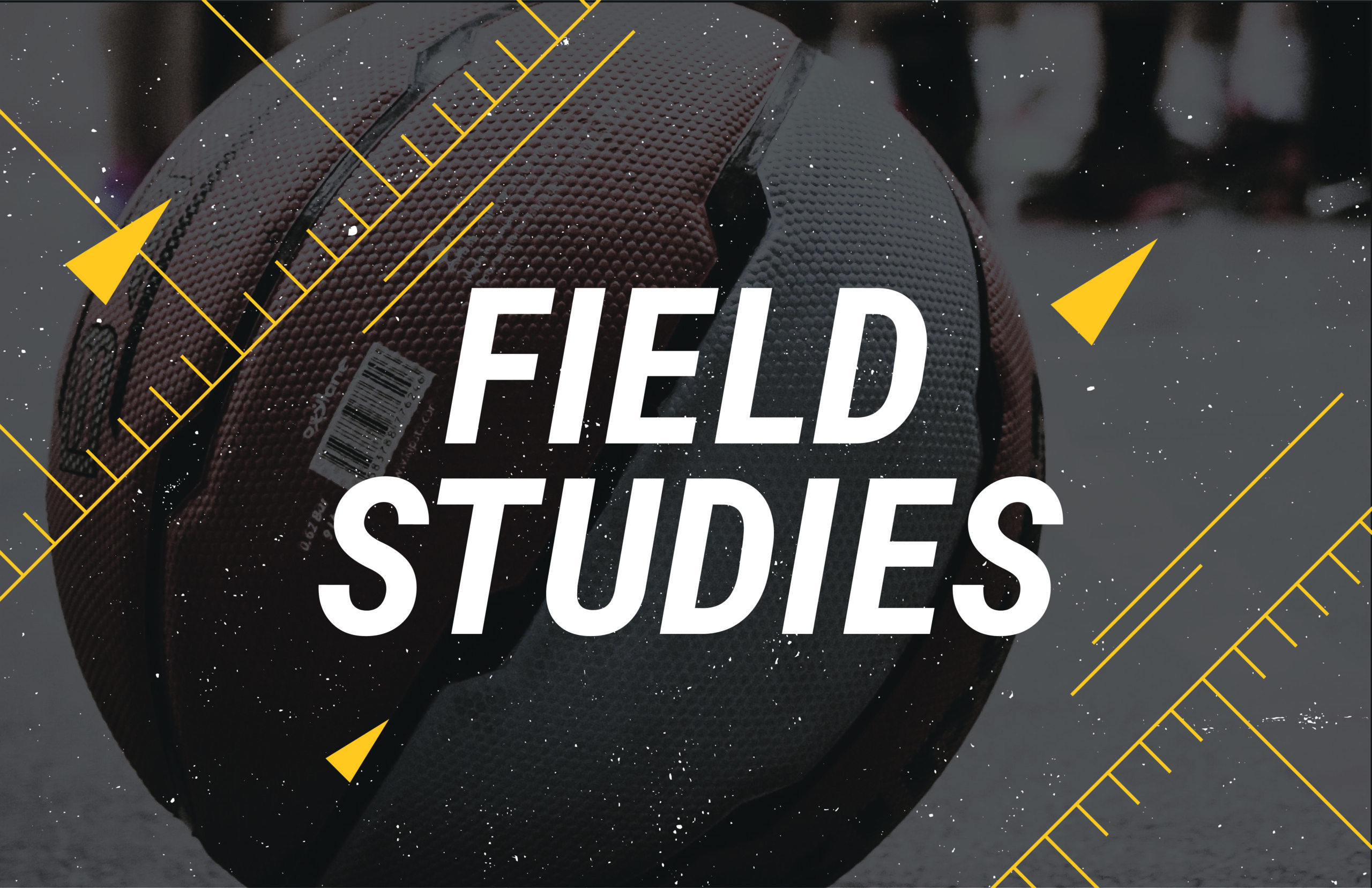 How did the introduction of Title IX affect the subsequent hiring of NCAA Women’s Basketball coaches at HBCUs and Power Five Schools?

The figures below show the trends for NCAA Power Five and HBCU coaches broken down by race/ethnicity and gender in five-year spans from 1984–2020. Within these figures are the factors often cited when considering basketball coaching qualifications, such as past collegiate playing experience, past collegiate coaching experience, and degrees obtained. Other factors we highlight include the positions that collegiate coaches held immediately before obtaining their current coaching role.

Across the 36-year time span, we saw a net gain in the number of men head coaches. Overall, hiring was primarily split between White and African American coaches. There was one Latina woman head coach and there were no head coaches who identified as Asian American, Indigenous/Native American, or Pacific Islander.

With greater access and opportunities to play, the number of coaching positions in girls’ and women’s sports has grown, however we see this has had a negative impact on the percentage of girls’ and women’s team led by women.
Prior to Title IX, women generally coached women’s sports, but after the new statue, men were hired as head coaches too (see citations in full white paper).

Incoming Coaches for both Power Five Universities and HBCUs

Mean Age and Age Ranges of Hire by Race/Ethnicity and Gender for 1984 – 2020 [H3]
We expected that women would be hired at older ages than the men due to their playing careers delaying the hiring windows for coaching opportunities, yet we found that men were actually hired at older ages than women. This suggests that women were able to build greater networks at the NCAA level due to their collegiate playing experience, whereas a portion of men in this sample size did not play collegiate basketball and therefore required more time to establish a network.

The general breakdown of experience showed that most head coaches held NCAA head coach or assistant coach positions immediately prior to being hired.