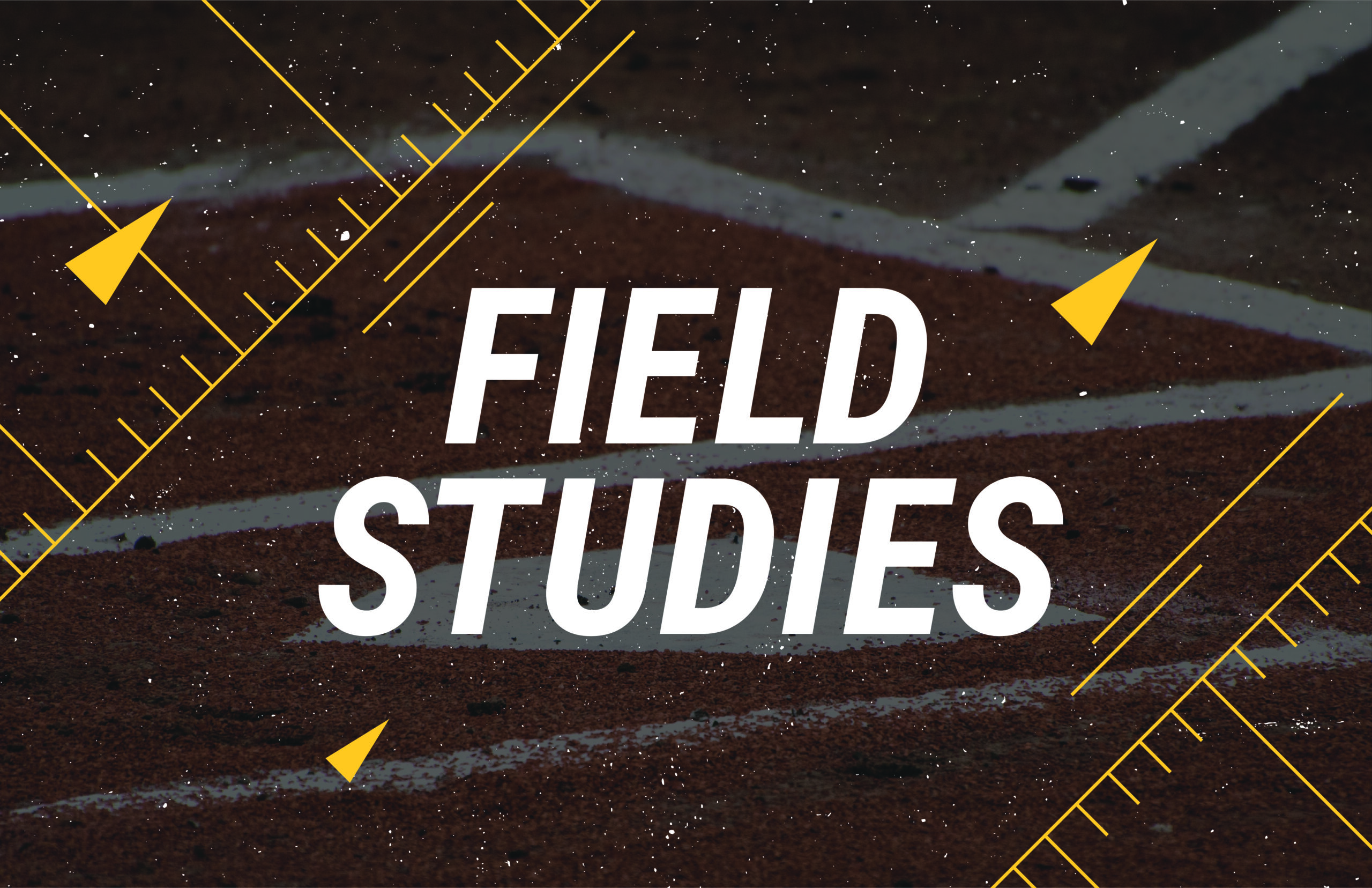 What are the hiring and firing trends for MLB managers over the past decade, and do those trends differ among managers of different races/ethnicities?

In 1996, Edward Rimer published a groundbreaking study that examined whether uniform standards were applied to all individuals who were hired as Major League Baseball managers between 1975 and 1994. His research found there were different attributes sought among Black, Hispanic, and White managers. The data below, collected and analyzed by the Global Sport Institute, builds upon Rimer’s foundational work by examining the time period between the 2010 and 2019 MLB seasons.

These figures show the trends for MLB managers broken down by race/ethnicity. In some cases, non-White managers are grouped together in a “managers of Color” category, while at other times they are broken out individually. Within these figures are the factors often cited when considering MLB manager qualifications, such as highest level of playing experience and past years of coaching and managing experience. Other factors we highlight include the last position played by the incoming manager, the team’s record during the managers’ tenure, and the job role immediately held before and after obtaining their current manager role.

The chart below shows the race/ethnicity of incoming managers for 2010-19.

Previous research on positional segregation or stacking going back to the 1970s showed a decades-long trend that Blacks and Latinos are generally outfielders and not in leadership positions such as middle infielders, pitchers, or catchers. The exclusion of players of Color from on-field leadership positions often leads to their exclusion from being managers, similar to how the historical absence of Black quarterbacks led to the lack of the typical development pipeline for NFL head coaches of Color.
The interactive chart below shows the most recent position played by the MLB managers hired from 2010-19.

Highest Level of Playing
Experience for Incoming Managers by Race

A deeper division-by-division look shows hiring disparities among different regions for the time period examined.
The eastern division of the National League was much more likely than any other division to hire a manager of Color.

How Do Managers of Color Fare in Comparison to White Managers?

Immediate Next Opportunity for Outgoing Managers by Ethnicity for 2010-19