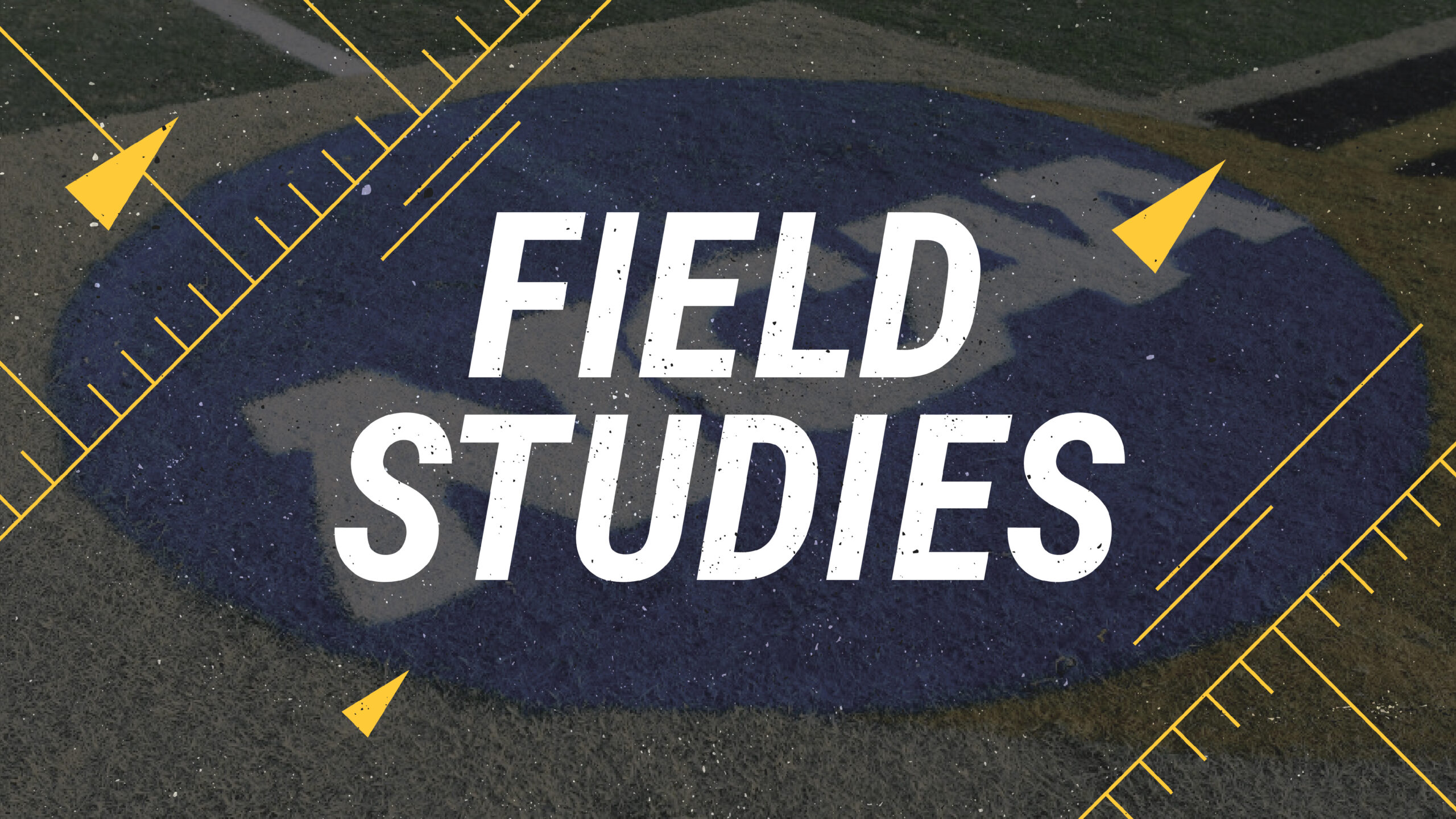 What can we say about hiring of head Coaches of Color by NCAA member institutions?

The Global Sport Institute at Arizona State University, with the help of the Paul Robeson Center at the University of Central Florida, sought to answer this question regarding coaching hires in Power Five Division I football.

The majority of all Power Five head coaches played at the college level regardless of race. A higher proportion of Coaches of Color played in the NFL compared to their White counterparts. All head Coaches of Color played at the high school level or above. However, only White head coaches obtained head coaching positions in the Power Five with no record of football playing experience at any level. This figure shows the playing experience of newly-hired head coaches across the 10 seasons.

Next Coaching Position for Coaches of Color

The maximum number of years White coaches served as head coaches on a given team was more than seven times longer than the tenure of Coaches of Color. The maximum number of years a Coach of Color held a head coaching position during this timeframe was six years. More than one third (35.1%) of White coaches exceeded that six-year mark, holding head coaching positions for seven or more years. This table provides the mean and range of coaching tenures for outgoing head coaches.

Note: Minimum, maximum, and mean are in years.

We sought to explore head coach hiring patterns over the past 10 seasons in the Power Five conferences: Atlantic Coast Conference (ACC), Big Ten Conference, Big 12, Pac- 12 Conference, and Southeastern Conference (SEC). Rather than exploring the question in the snapshot of a single year, we examined this issue with an in-depth approach. We analyzed who was hired and fired and looked for patterns from the 2009- 10 NCAA football season through the 2018-19 season.

PRRC, under the direction of Dr. C. Keith Harrison, compiled data from all head coach changes within the NCAA Power Five Conferences from the 2009-10 through the 2018- 19 seasons. Teams were included in these analyses if they were in a Power Five conference at the conclusion of the 2018-19 season, even if they were not a Power Five team for the entire 10-season timeframe. In total, 65 schools were included in the data set. Notre Dame football, which competed outside a conference, was included, as they contractually play four to six games per year against ACC opponents. And, Notre Dame is a member of the ACC for most other sports.Data include information on the race/ethnicity of both hired and fired coaches, the prior coaching position of each, their win/loss records, and the next coaching position (in the case of the coach leaving the position).